Pasha Pashkov: Everything We Know 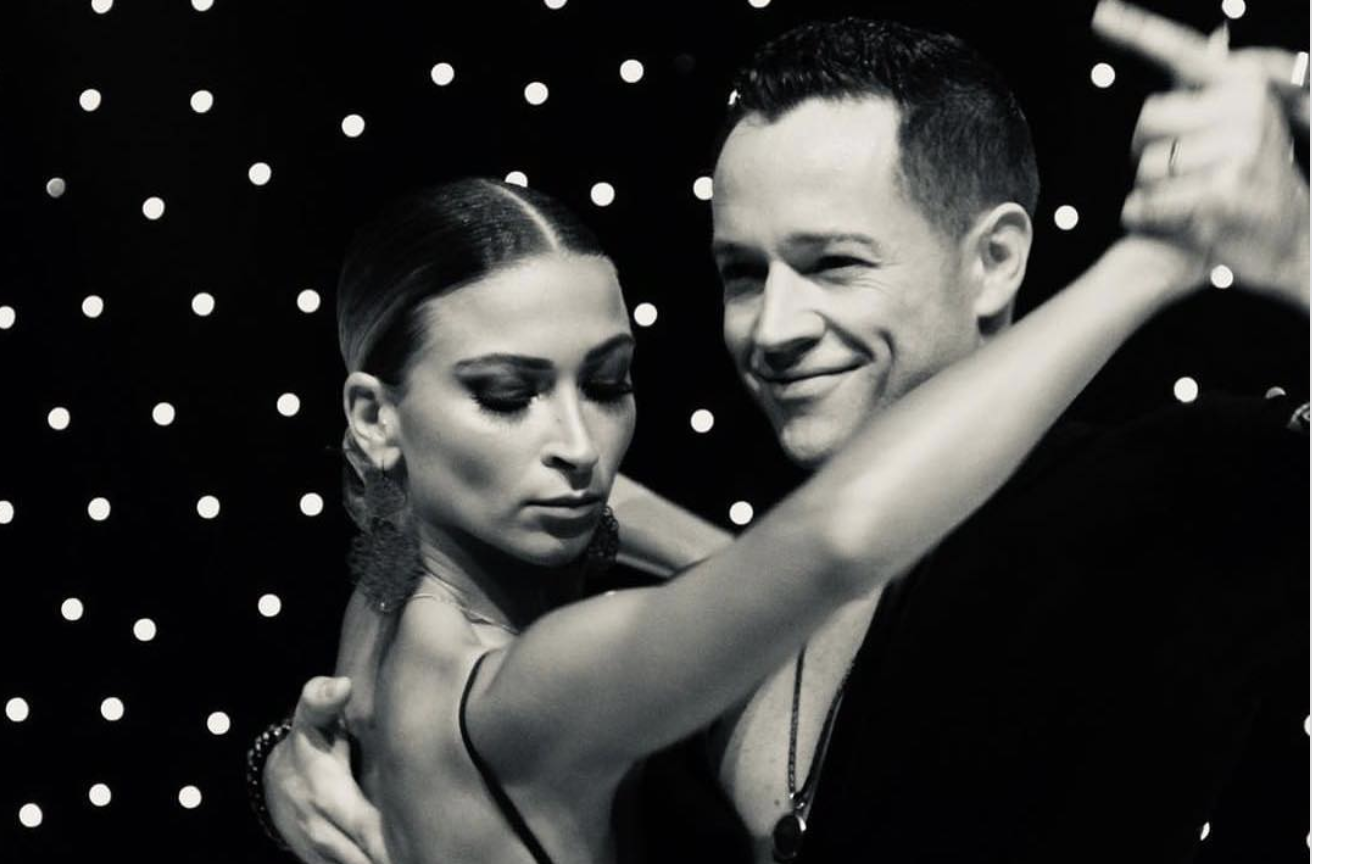 The famous dance reality show ‘Dancing with the Stars’ (2005- ) has blessed the world with a slew of pro dancers, including Julianne Hough, Cheryl Burke, Lindsay Arnold, Peta Murgatroyd, and many more. One such star is Pasha Pashkov, who appearance on DWTS season 28 as a professional choreographer stole the show. Before which, he also participated on the 2018 edition of NBC’s ‘World of Dance’, where he appeared alongside Jenna Dewan and Jennifer Lopez. Here’s everything you need to know about him.

Pasha Pashkov: Where Is He From?

Born on 28 May 1985, Pasha started dancing through a class at his school when he was a mere eleven years old and he hasn’t shown any signs of stopping ever since. Pasha Pashkov’s hometown is Perm, Russia. Looking back on his early days of dancing, Pasha explained in an interview, “The teacher who taught that class was a ballroom teacher. She came up to my brother and told him that I had potential and maybe I should try. However, after his first dance competition, the sports enthusiast decided to put this art form behind him.

It wasn’t until after his friend’s mom called him asking if he’d be interested in teaming up with her daughter as her dance partner that he decided to give it another go. Recounting his experience, he said, “I went to the studio and I loved the coaches there. At first, I stayed mainly because of the social environment. Of course, once you start getting good results, you feel encouraged.” You’ve got to shake those doubts off, are we right?

Pasha and Daniella Sasha started dancing together as partners for the first time in 2009. All around those were skeptical of the duo partnering up. Daniella, who was just 15 years old at the time, recalled in an interview, “My coaches warned me that because I was so young and he was a top dancer in the finals already, people might not respect as a compatible pair.”

But these two hit it off on and off the dance floor alike. Their 20-minute long try-out was enough for them to realize the chemistry. After four years of dating, the couple tied the knot on July 18, 2014, who recently celebrated their six years of marriage.

The couple is seven-time United States 10-Dance Champions and Latin Champions, which makes Daniella the youngest US competitor ever to hold this title. Pasha and Daniela were selected to represent the United States at the 2009 World Games in Taiwan. They made the semi-final in the World Championship taking place in Spain. They are the first US couple in the last 40 years to represent the US in all four styles – Ballroom, Latin, Ten Dance, and Show Dance) – at the world championships. And the list of their achievements goes on.

They joined DWTS season 28 as one of the two married couples, the other being Jenna Johnson and Val Chmerkovskiy. They would also appear in the second season of ‘World of Dance’, where there was one performance that impressed one person in particular, which was none other than former DWTS pro, Derek Hough, who was the judge of ‘World of Dance’ at the time. He was so impressed by Daniella’s dancing that he even asked her to join him on his summer tour.

In 2019, they both got a life-changing opportunity of joining DWTS. Those were the two that replaced Sharna Burgess and Artem Chigvintsev for that season and kept the news under wraps before it was officially announced on GMA making everyone go berserk with excitement. While these two are sashaying through their careers and lives, we can’t wait to see what comes next.

Read More: Dancing with the Stars Season 29: Everything We Know