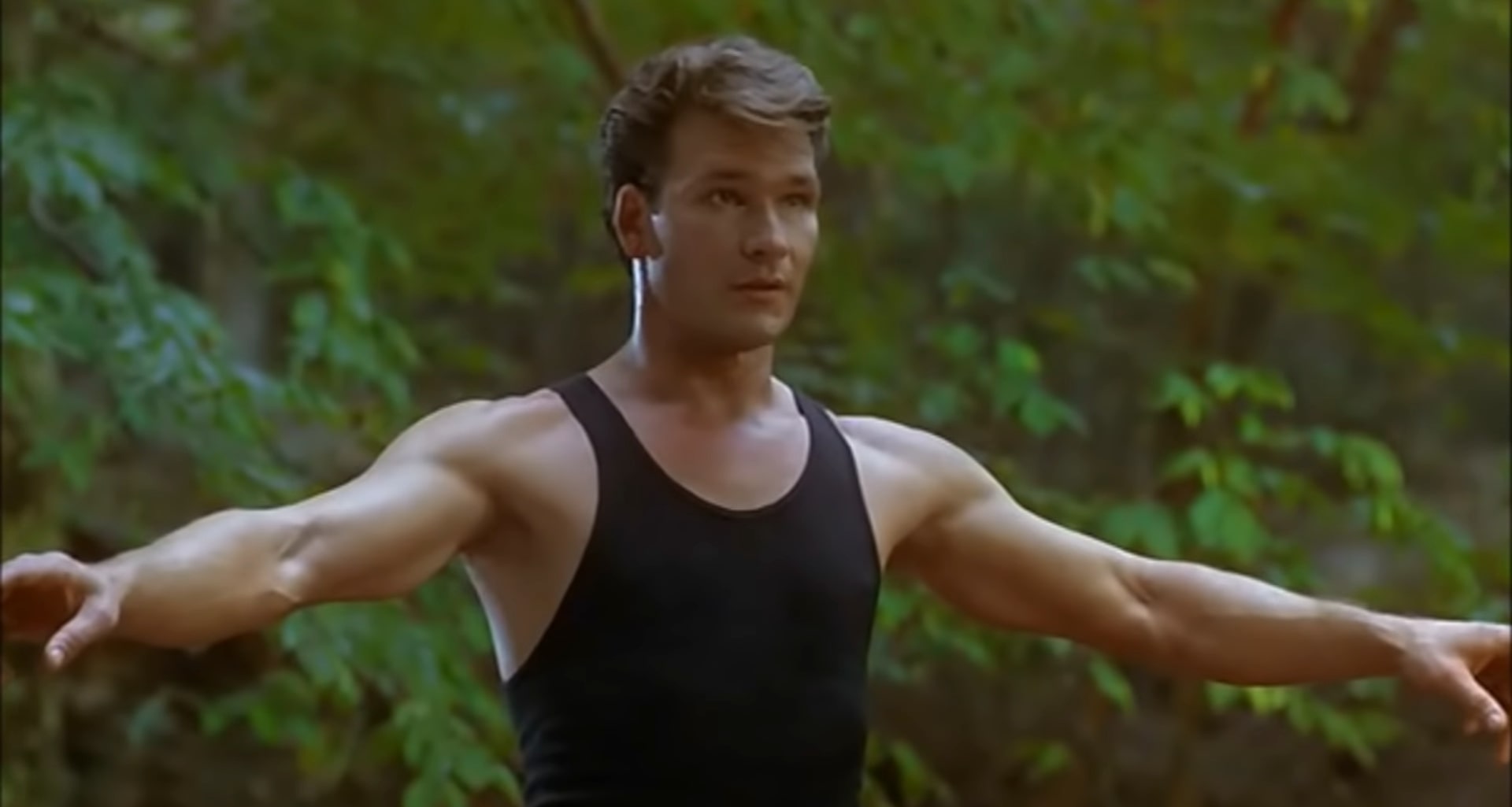 Named the “Sexiest Man Alive” in 1991 by People Magazine, Patrick Swayze was an actor, dancer, and singer who became a sex symbol in Hollywood for his lead roles in romantic films. Born in Houston, Texas, on August 18, 1952, Patrick’s mother was a dance instructor and choreographer, while his father used to work as an engineering draftsman. He grew up in the Oak Forest neighborhood along with his four siblings and used to play football in high school. He also learned Wushu, Taekwondo, and Aikido around the same time and then completed formal dance training in New York City.

Patrick showed an active interest in performing arts and went on to establish a successful acting career. In early 2008, he was diagnosed with late-stage pancreatic cancer and fought valiantly for several months but later passed away on September 14, 2009. Even after so many years of his death, Patrick’s fans still remember him for his contribution to the film industry. Because of his popularity, a lot of people often speculate how much he was worth before his death. If you are wondering the same, then we have got you covered.

How Did Patrick Swayze Make His Money?

In high school, Patrick dreamt of becoming a professional footballer and was even hopeful of getting a college scholarship. Unfortunately, all his aspirations came crashing down after he sustained a knee injury. He then focused his attention on performing arts and managed to make his first stage appearance on Disney on Parade as a dancer. His film debut came in 1979 in the musical comedy film ‘Skatetown, U.S.A.’ In the following years, he had brief stints and cameos on shows like ‘M*A*S*H’ and ‘The Renegades.’ 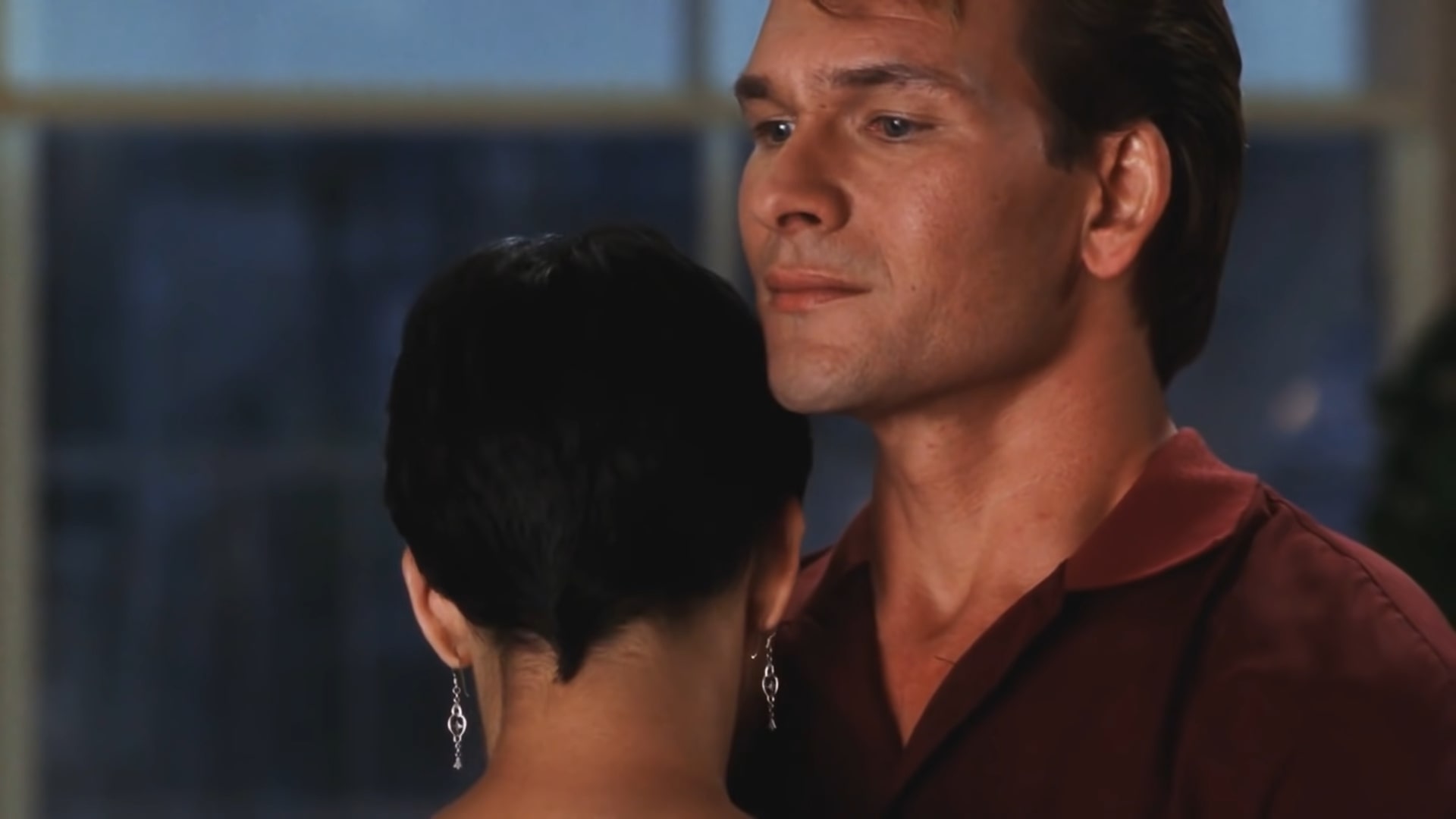 But it wasn’t until 1983 when Patrick made a lasting impression with his impressive acting in ‘The Outsiders’ and established himself as an actor to watch out for in the coming years. The talented actor followed this performance with powerful appearances in ‘Red Dawn,’ ‘Youngblood,’ and ‘North and South.’ Although he was already quite popular around this time, his life changed when he starred in the low-budget 1987 film ‘Dirty Dancing‘ which was not expected to be a particularly successful venture. But surpassing all expectations, the film went on to become a critical and commercial success earning about $214 million worldwide.

Patrick Swayze went on to star in movies like ‘Ghost,’ ‘Point Break,’ ‘Road House,’ and ‘To Wong Foo, Thanks for Everything, Julie Newmar.’ By 1997, owing to his several praise-worthy film appearances, the multi-talented star had rightfully earned a star on the Hollywood Walk of Fame. As mentioned earlier, he was also a singer and even co-composed the well-known song ‘She’s Like the Wind,’ for which he was awarded the Rolex Dance Award a few years after his tragic death. Naturally, by the time he passed away, Patrick had earned a considerable fortune for himself. So, without further ado, let’s have a look at his net worth.

Before his death, Patrick Swayze’s net worth was estimated to be around $40 Million. He owned a luxurious estate in the San Fernando Valley with his wife Lisa Niemi that sat on a 4.5-acre plot of land and was spread over an area of 3,000-square-foot. The property had all modern amenities, including a swimming pool. It was reportedly sold for $2.9 million in 2015 in an off-market deal.