Where Was Ghost Filmed? 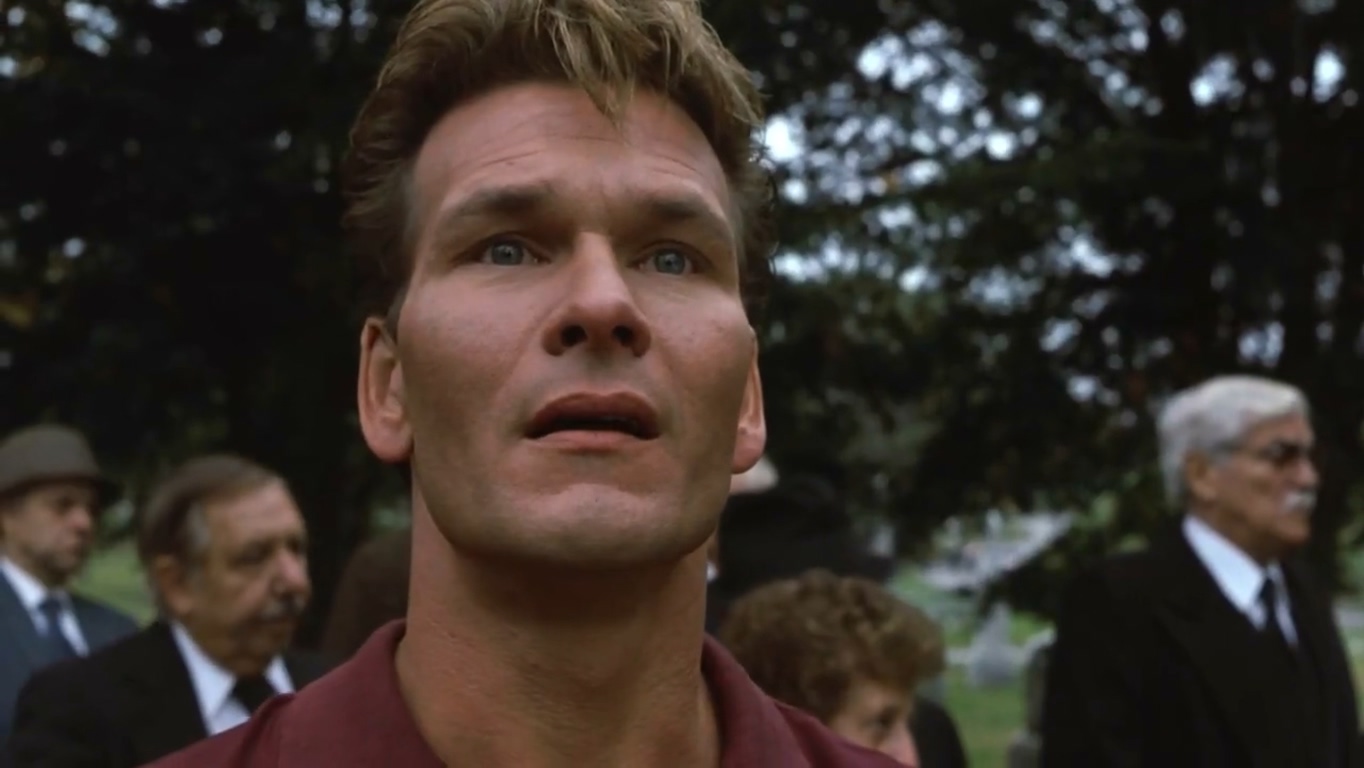 Helmed by Jerry Zucker, ‘Ghost’ is a 1990 fantasy movie that morphs the genre to include elements of romance and thriller as it extracts an engaging tale of an endearing ghost. After being murdered, Sam Wheat takes the help of an eccentric psychic to save his living girlfriend, Molly, from imminent death. With Patrick Swayze, Demi Moore, and Whoopi Goldberg in central roles, the film has a compelling plot that evokes enough curiosity to keep the viewers hooked.

Upon its release, the thriller film was widely applauded and was touted as the third-highest-grossing movie of all time. A significant portion of the film is set in Sam and Molly’s Manhattan apartment. However, you may seek to identify the locations where the movie was filmed, and in that case, we’ve got all the information you are looking for!

‘Ghost’ was filmed in its entirety in the US, specifically in New York and California. According to reports, the principal photography commenced on July 24, 1989, and wrapped up by December 5, 1989. Now, let us take you through the details of where the movie was filmed!

The film was primarily shot in New York City, with Manhattan and Brooklyn featuring extensively. Molly and Sam’s apartment scenes were filmed at 104 Prince Street, in the Soho area of Manhattan. At the same time, the death of Sam Wheat was enacted on Crosby Street. 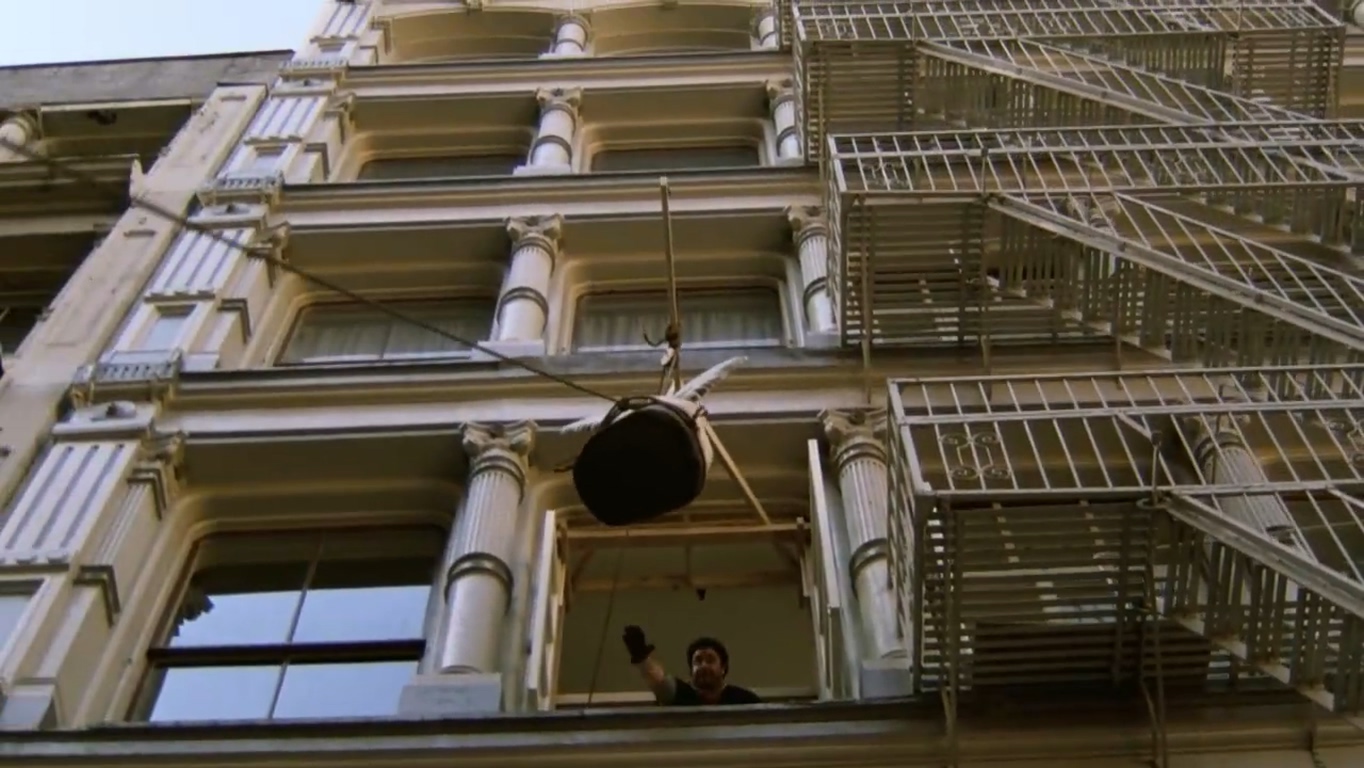 Molly Jensen meets Oda Mae Brown in an Italian restaurant. This sequence was shot in Mezzogiorno Restaurant, located at 195 Spring Street in Soho. This venue has now been permanently closed. 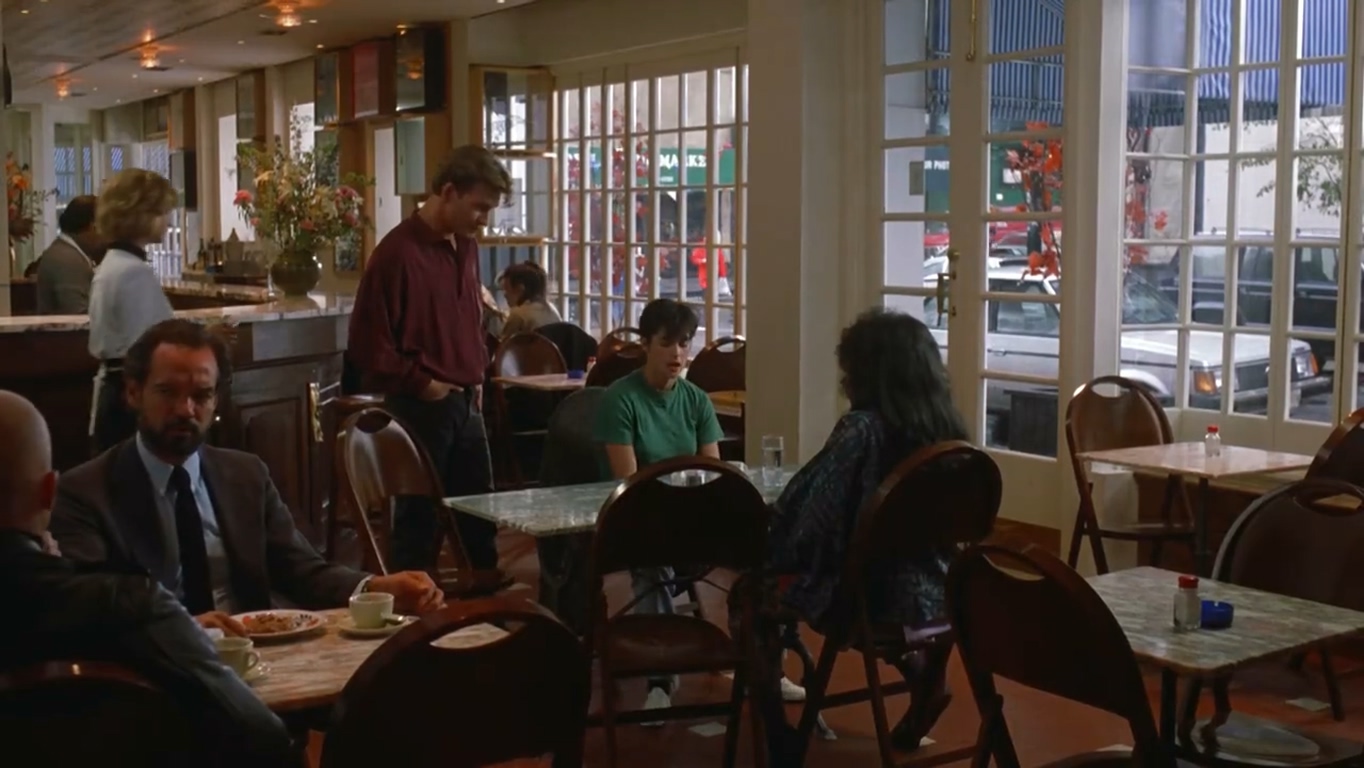 The filming site used as Willie Lopez’s apartment is actually located at 592 Prospect Place, in Brooklyn. The ending sequence was filmed at George Washington Statue, in front of the historic Federal Hall at 28 Wall Street in the heart of Manhattan. This specific building is known as U. S. Custom House. 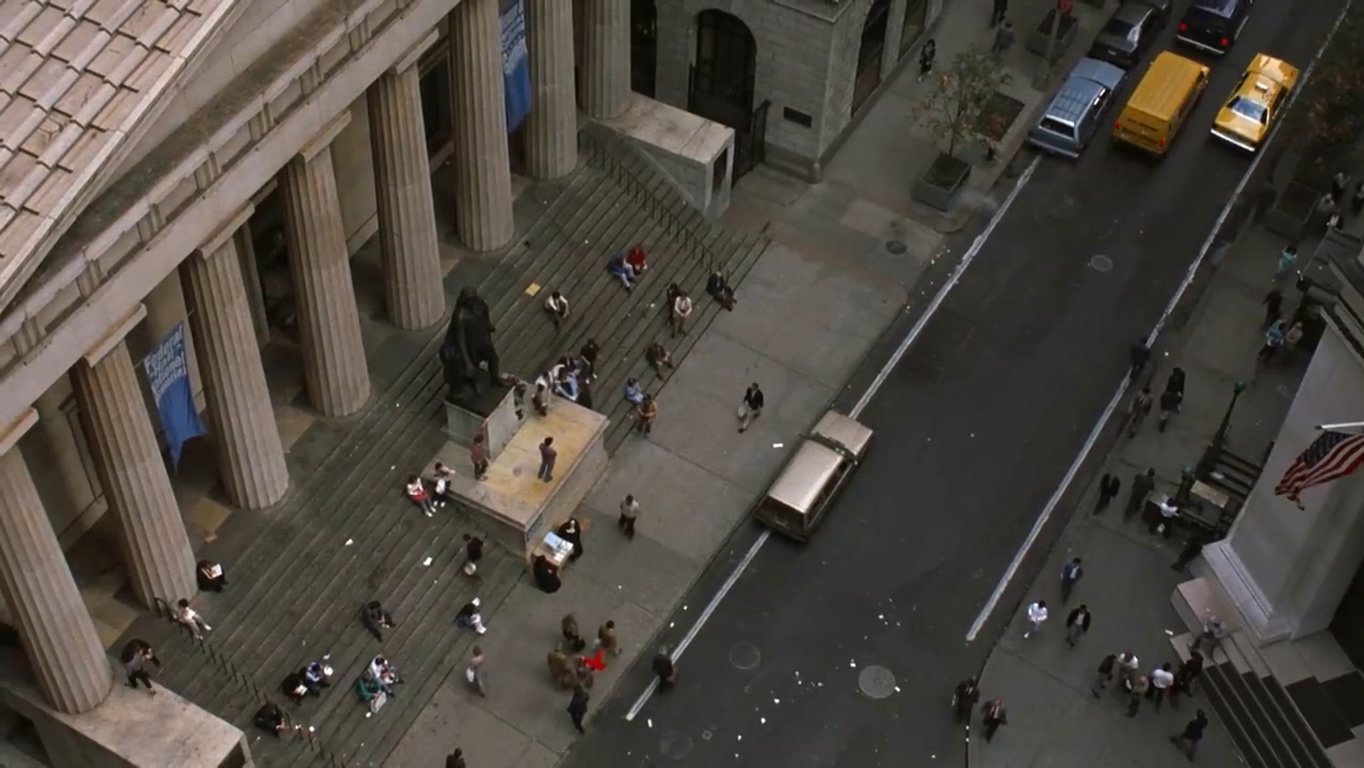 In another scene, Sam Wheat chases his killer on the street. The location used in the film is Franklin Street in the Tribeca neighborhood of NYC. The chase ends at the intersection of Myrtle Avenue & Broadway, in the hip and ever-evolving neighborhood of Bushwick. This is around five miles from where the chase supposedly begins. Additionally, scenes at the Oda Mae Brown Spiritual Advisor Parlor were filmed at a property on 720 Franklin Avenue in the Brooklyn district. 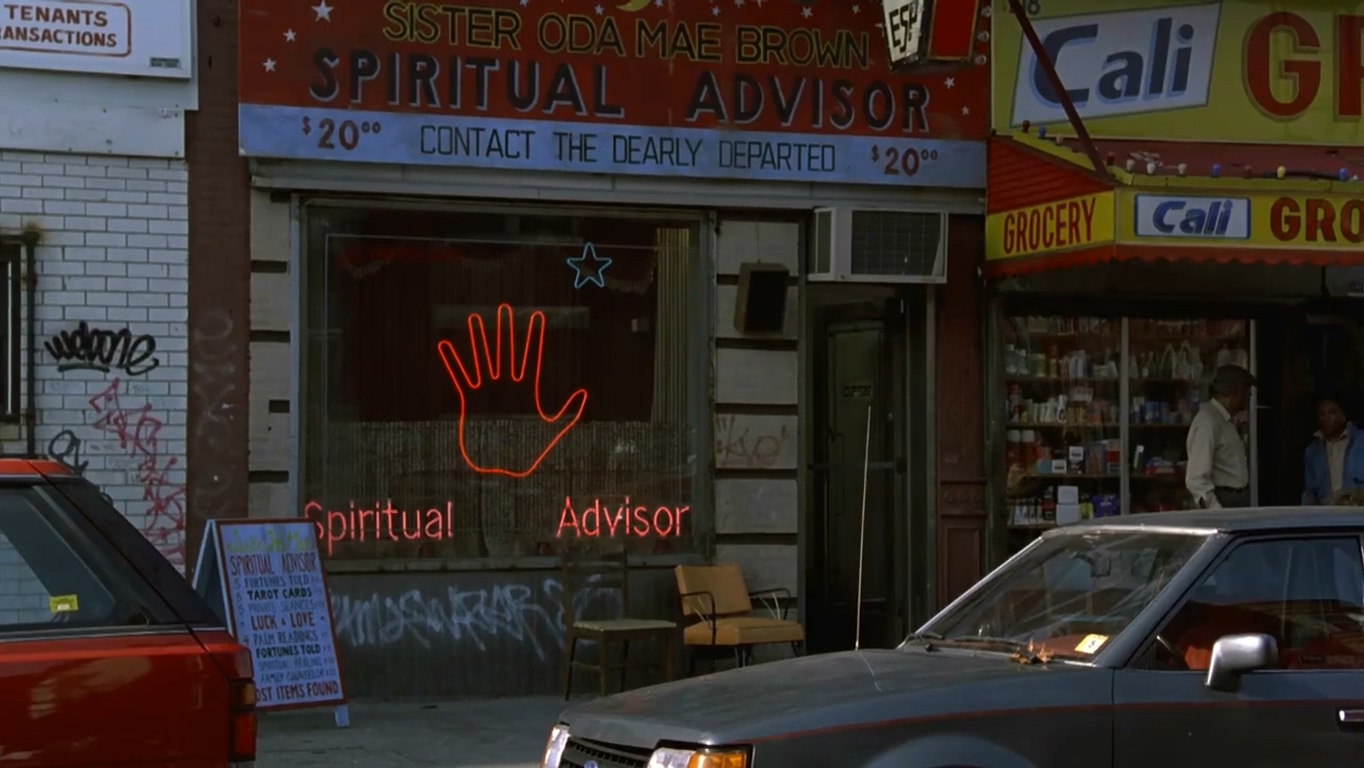 Several scenes were also filmed in and around the city of Los Angeles, in the state of California. The scene where Oda Mae goes to the First Bank to verify a signature was filmed in the former Bank of America in Downtown Los Angeles. Located at 650 South Spring Street, it is now where the apartment building called SB Spring stands. The crew also shot a few scenes at another location. The Ebell of Los Angeles, a women’s club located at 743 South Lucerne Boulevard, lent its premises for filming. 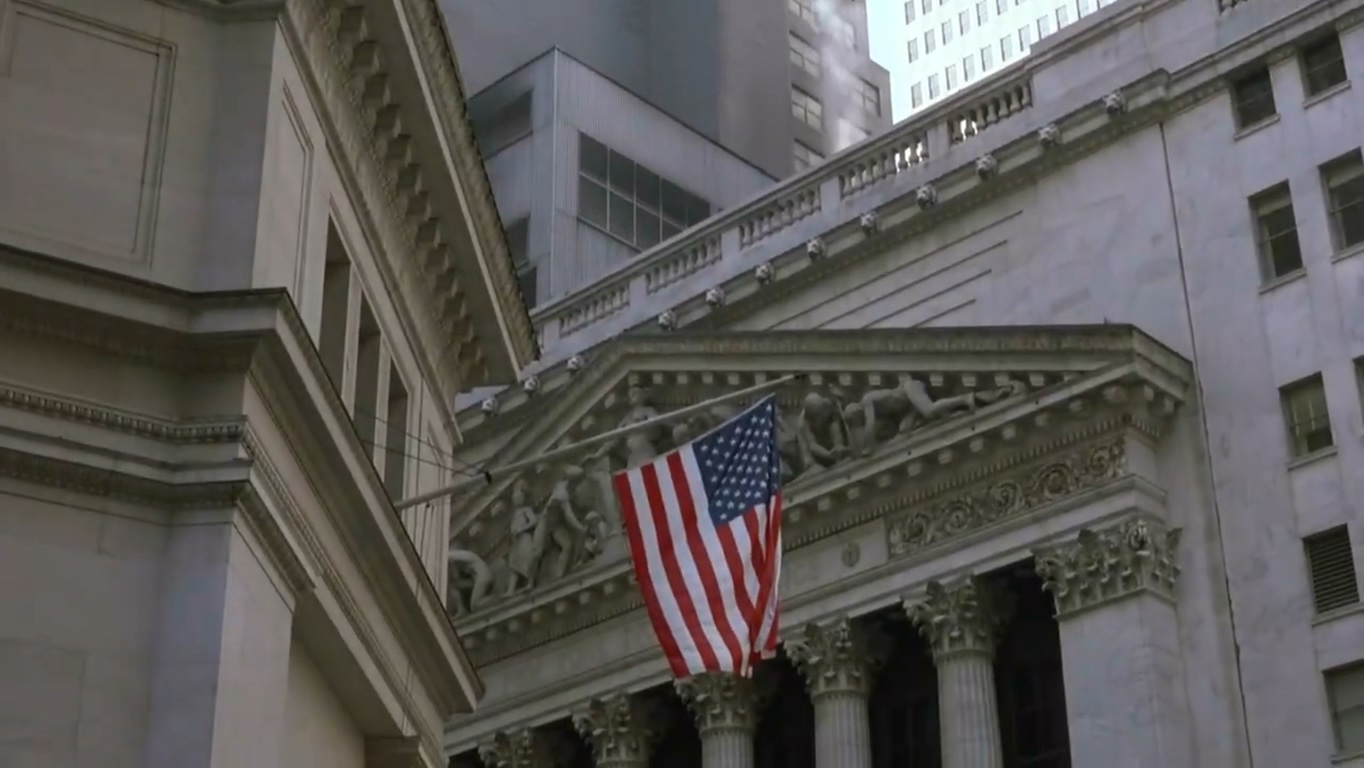 The studio work was predominantly carried out at Paramount Studios, a state-of-the-art cinematic production studio located at 5555 Melrose Avenue in the iconic Hollywood district of LA. The crew filmed scenes on Stage 19 of the production facility. Some of the notable credits of the studio include ‘Grace and Frankie,’ ‘This Is Us,’ and ‘MacGyver.’