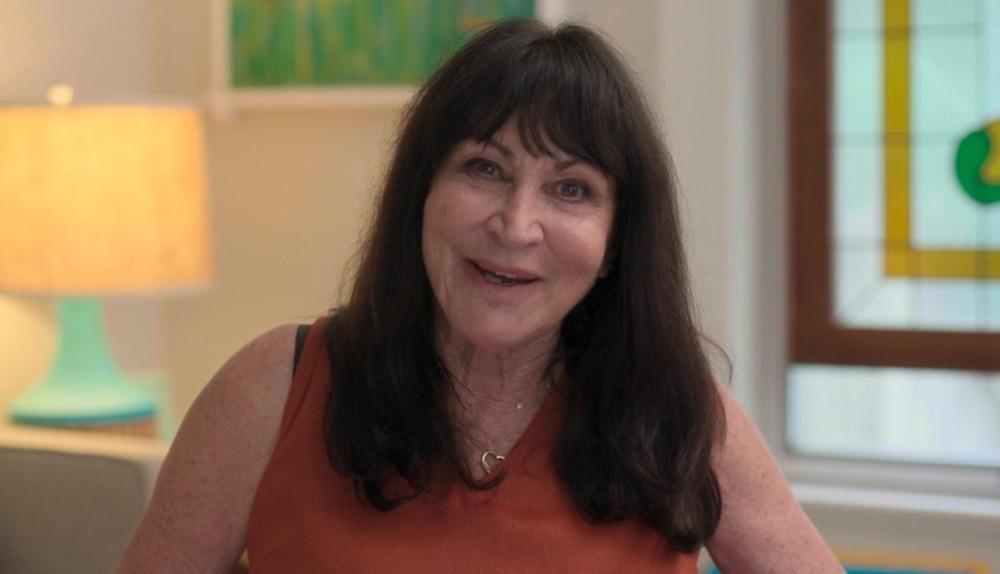 Thanks to ‘Call Me Miss Cleo,’ the viewers get a deep insight into the story of Youree Dell Cleomili Harris, who became famous in the late 1990s as Miss Cleo. Her work in different Psychic Readers Network (PRN) infomercials provided helped her gain much popularity. However, legal troubles soon put an end to her lucrative career. In the HBO Max documentary, many of Cleo’s friends and acquaintances make an appearance to shed light on her life behind the scenes. The stories and opinions shared by Patti Lucia and AnnDee Rucker, two of the PRN star’s closest friends, leave a huge impact on the audience. Naturally, people are eager to know what the two women are up to these days, and we are here to explore the same!

Where is Patti Lucia Now?

Patti Lucia’s friendship with Miss Cleo started thanks to the former’s coffee house Mother Earth Sanctuary Cafe. After the 2002 lawsuit against her, the PRN psychic went into seclusion. When trying to reintegrate herself into the world, she came to find the establishment and seemingly fell in love with the place. She would often be found in there enjoying herself as much as possible. According to Allan Hendricks, Cleo’s roommate, Mother Earth provided a safe haven for her. This led to a friendship between the two women that they could not help but cherish. 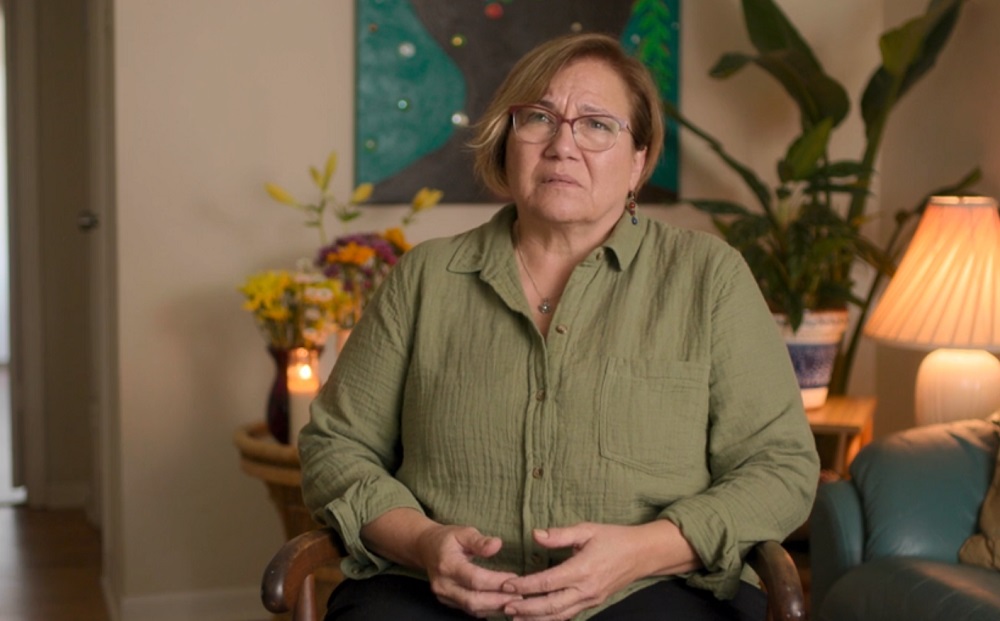 From March 2007 to December 2016, Patti served as the owner of Mother Earth Sanctuary Cafe. The place was known to be an LGBTQ+ friendly area where people often frequented to have food and relax. As of writing, Patti is a Book Author who also likes to create content. Her first book ‘Wildflowers and Present Tenses’ was released in 2020 and is the first part of the writer’s Wildflowers series. She went to showcase her culinary expertise in ‘Wildflowers and Wooden Spoons,’ a cookbook released in late 2021.

Presently, Patti is busy promoting the launch of her third book, ‘Perilous and Beautiful,’ which is not a part of the Wildflowers series and is apparently to be launched before the end of 2022. additionally, she has a podcast named Story Bridge which aims to celebrate life through the power of stories. She is also the host of the This Amazing Body podcast. Additionally, Patti takes pride in being an English teacher, a public speaker, and an entrepreneur. Most of her work falls under the brand of Patti Lucia Writes, including her website and Instagram page. Patti is currently based in Lake Worth, Florida.

Where is AnnDee Rucker Now?

The meeting between Miss Cleo and AnnDee Rucker was certainly remarkable, according to the latter. Apparently, when the two met, the psychic immediately started talking about Dolly, a friend AnnDee had lost as a child. The PRN star went on to console her future friend that Dolly was holding something and wanted her to be happy and move on. This forged a strong bond between the two women, aided by the fact that AnnDee often worked as Cleo’s makeup artist. 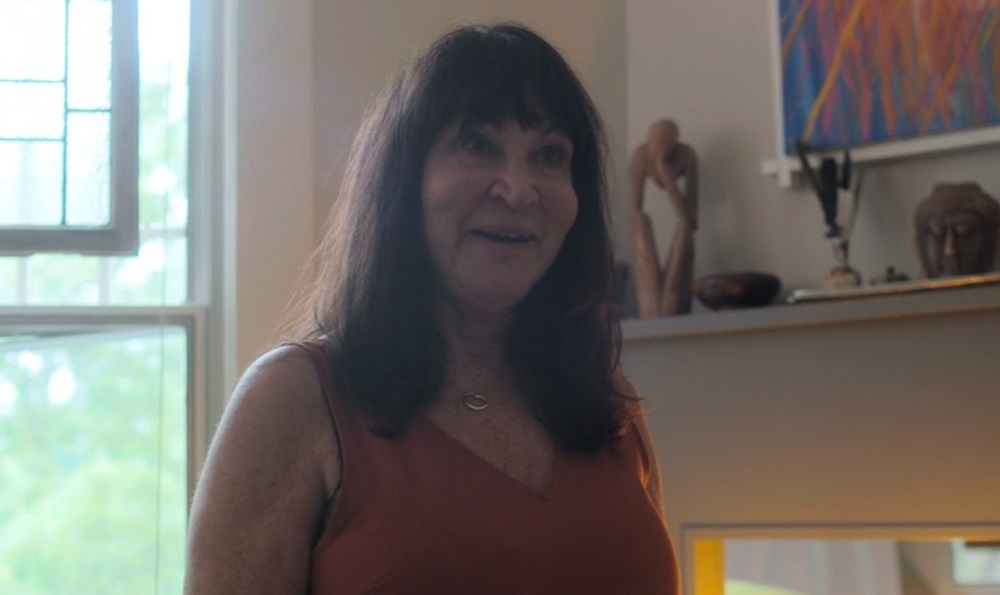 Thanks to the strong connection between Annee and Miss Cleo, the latter became very friendly with the other woman’s family. In fact, the makeup artist’s sons, Bryan Rucker and Matt Rucker are proud to be Cleo’s godsons. In the documentary, it is also revealed that Matt’s coming out was what motivated his godmother to also step out of the closet and embrace her true self. Even after years of her friend’s passing, AnnDee keeps Miss Cleo close to her heart and cherishes the silver ring that the latter gave her.

As of writing, AnnDee is based in Hollywood, Florida. She is still active as a professional makeup artist for film and television, a path she embarked upon in February 1986. His work mostly takes place in the Floridian cities of Miami and Fort Lauderdale, along with Hollywood. Since April 1983, she has held the role of an independent contractor under the name of Ann Dee Rucker makeup. Over the years, she has worked on projects like ‘Charlie’s Angels’ and ‘Rock of Ages.’

Apart from her work as a makeup artist, AnnDee also likes to explore her artistic side. In fact, she has a dedicated website that features her beautiful paintings. Many of the art pieces made by AnnDee can also be seen on her social media. When not working, she likes to spend time with her family and is happily married to her husband, whom she seems to hold in high regard.