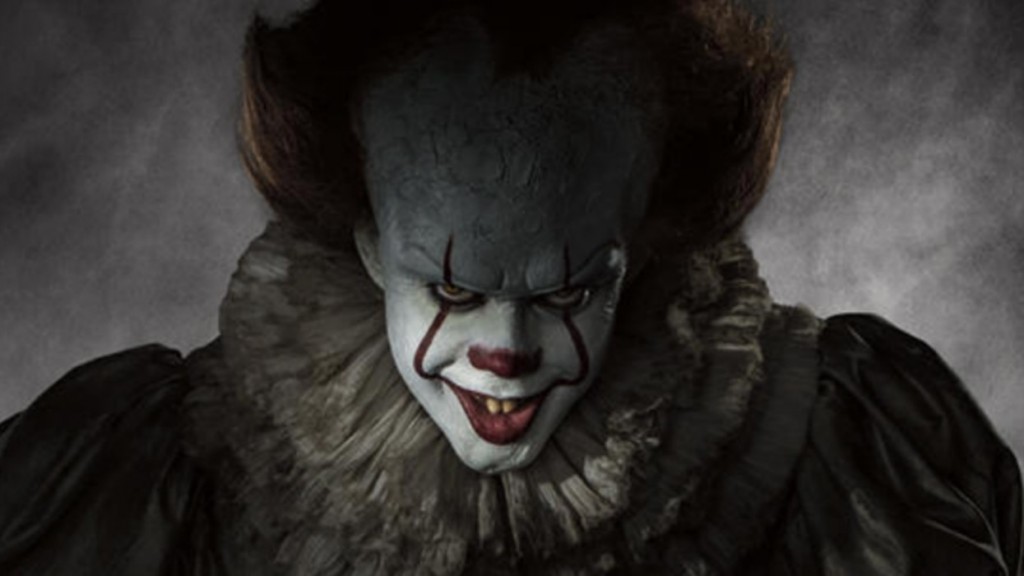 Warner Bros. has finally released the first trailer of ‘It: Chapter 2.’ The long-awaited sequel to director Andy Muschietti‘s 2017 horror epic features the Losers Club as adults. It has been 27 years and the memories of the traumatic experiences in the first installment are buried deep down their psyche. Along with the victims, comes Bill Skarsgard’s demonic clown Pennywise. The grown-up versions of the Losers Club are played by Jessica Chastain, James McAvoy, Bill Hader, Isaiah Mustafa, Jay Ryan, Andy Bean, and James Ransone.

The Loser’s Club finished off the evil manifested in the form of the sewer-dweller dancing clown in the first installment. But trailer 2 hints that things didn’t end as they believe and the Club members return to their hometown to take on the clown once again. The trailer opens up with Chastain’s Beverly returning to her childhood apartment in Derry in search of her dad. The old woman who answers the door says her dad passed away and invites Beverly for a friendly chat. She makes both Beverly and us uncomfortable with the cryptic dialogues like “No one who dies here ever really dies …” and “But tell me, how is it being back in Derry?”

“It’s good… strange,” replies a visibly terrified Beverly. As the conversation progresses, the creepy old woman is replaced by Pennywise! It takes a couple of moments for Beverly to realize the creepy picture of the old woman’s father on the wall looks like Pennywise. The realization triggers her sleeping memories about the demonic clown from her childhood.

Later in the trailer, we see Pennywise floating around on his characteristic red balloons. Then comes the rest of the members of the Losers Club to deal with him. “We can do this,” James McAvoy’s Bill Denbrough says in the trailer. “But we have to stick together,” he assures.

The younger counterparts of the Losers Club, played by Jaeden Lieberher, Sophia Lillis and Finn Wolfhard, also reprise their roles in the sequel. Andy Muschietti directs the sequel based on Stephen King’s 1986 novel and an extended grown-up section of the characters.

The first movie, ‘It’ went on to become a huge box office hit, grossing over $700M in ticket sales worldwide. The movie became one of the biggest horror flicks of all time. Director Andy Muschietti and cast unveiled the first footage from ‘It: Chapter Two’ last month at CinemaCon in Las Vegas.

Screenwriter Gary Dauberman, who wrote ‘It,’ returns for the sequel, which is produced by Barbara Muschietti, Dan Lin and Roy Lee. Seth Grahame-Smith and David Katzenberg executive produce ‘It: Chapter 2.’

Check out the first trailer of ‘It: Chapter 2’ below.