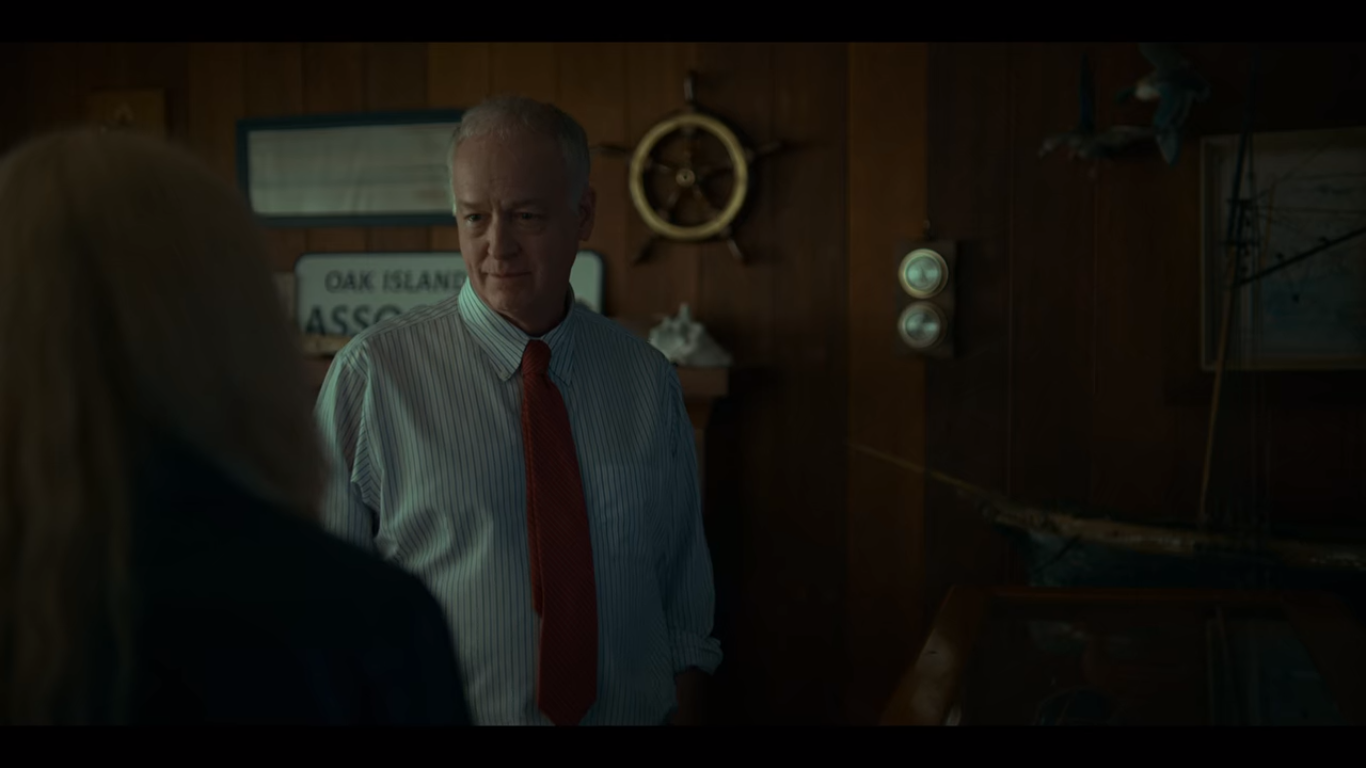 ‘Lost Girls’ is based on true events that culminated into the most mysterious case of contemporary times in America. Mari Gilbert’s search for her daughter led the cops to four dead bodies, followed by a bunch of others, including Shannan’s, in the surroundings of the private neighbourhood of Oak Beach. This was the case that horrified everyone, and continues to be an enigma even after all these years. While there have been a number of suspects in the case, one in particular has managed to be the oddest one. Dr Peter Hackett’s involvement in the LISK case continues to baffle people. Here’s why.

Before we dive into the possibility of whether or not Peter Hackett killed Shannan Gilbert and the other girls, it should be made clear that, officially, Hackett has been ruled out as a suspect. He has never been charged with anything related to the Long Island Serial Killings.

Even though the cops didn’t find Hackett of much interest, Mari Gilbert refused to believe that he didn’t have anything to with her daughter’s death. Considering the fact that the cops had grossly mishandled the case, especially after Richard Dormer was replaced by James Burke, who eventually turned into a suspect himself, one can understand where Mari’s faithlessness in the police department comes from. Because they didn’t take the case as seriously as they should have, one can say that their deductions about the case might not be worth taking to heart. So yes, there is still a possibility that Hackett was involved in Shannan’s death.

The first fact that raises the alarm is that he called Mari Gilbert. Twice! The first time he called her, Mari hadn’t even realised her daughter was missing. In the call, he said that he “runs a home for wayward girls” and that he had briefly taken care of Shannan. When interrogated by the cops, Hackett denied the whole thing, until the phone records came out and it was proved that he did call Mari. This calls for a number of questions.

First of all, where did Hackett get Mari’s number? Was it from Shannan’s cell, or did he look her up after Shannan was gone? And if it is the latter, if he was just checking up on Shannan because he cared about her well-being, then why did he say to the cops as well as the media that he had never talked to Shannan or Mari? If he had done nothing wrong, why did he lie?

There are a lot of theories about what actually happened that night, but the police department has maintained that they don’t think Hackett had anything to do with it. They say that he has had a history of exaggeration and of forcing himself into something that he has no business being in. He just likes to be the centre of attention when something major is going on and maybe that’s why he acted this way.

A lot of people, on the other hand, have found Hackett calling Mari to be consistent with LISK’s pattern. Previously, another victim’s sister had received phone calls from a person who taunted her, saying that he had killed Melissa and that he would kill her too. The calls stopped after a while, which has led people to believe that it was because the killer knew that he was being traced, which led them to deduce that it might be someone in law enforcement.

Peter Hackett had also worked in law enforcement, even though he was later fired. But all of this does raise concern. The only thing that works in his favour is that he wasn’t physically strong enough to have strangled someone. But if Hackett really does have a love for theatrics, then maybe this, too, is a part of the show.

Where is Dr. Peter Hackett Now?

In November 2012, Gilbert family filed a wrongful death suit against Peter Hackett. The claim was that Hackett had administered drugs, which he had at his disposal, to Shannan. Even if it was just to calm her down, as he had claimed in his first phone call, he left her out to die after drugging her, hence, facilitating her death.

As the case continued to receive more coverage and Hackett was looked at one of the possible contenders of the LISK title, life became difficult for him. He was under the constant watch of media and enthusiasts who wanted to solve the case. He was approached for interviews and comments, especially after it was revealed that he had lied about the phone calls. As shown in the film, he did pack up his things and left Oak Beach. He currently resides in Florida, trying to keep a distance from the case that just won’t leave him alone.

Read More: Who is the Long Island Serial Killer?