Phineas And Ferb The Movie: Candace Against The Universe: Everything We Know 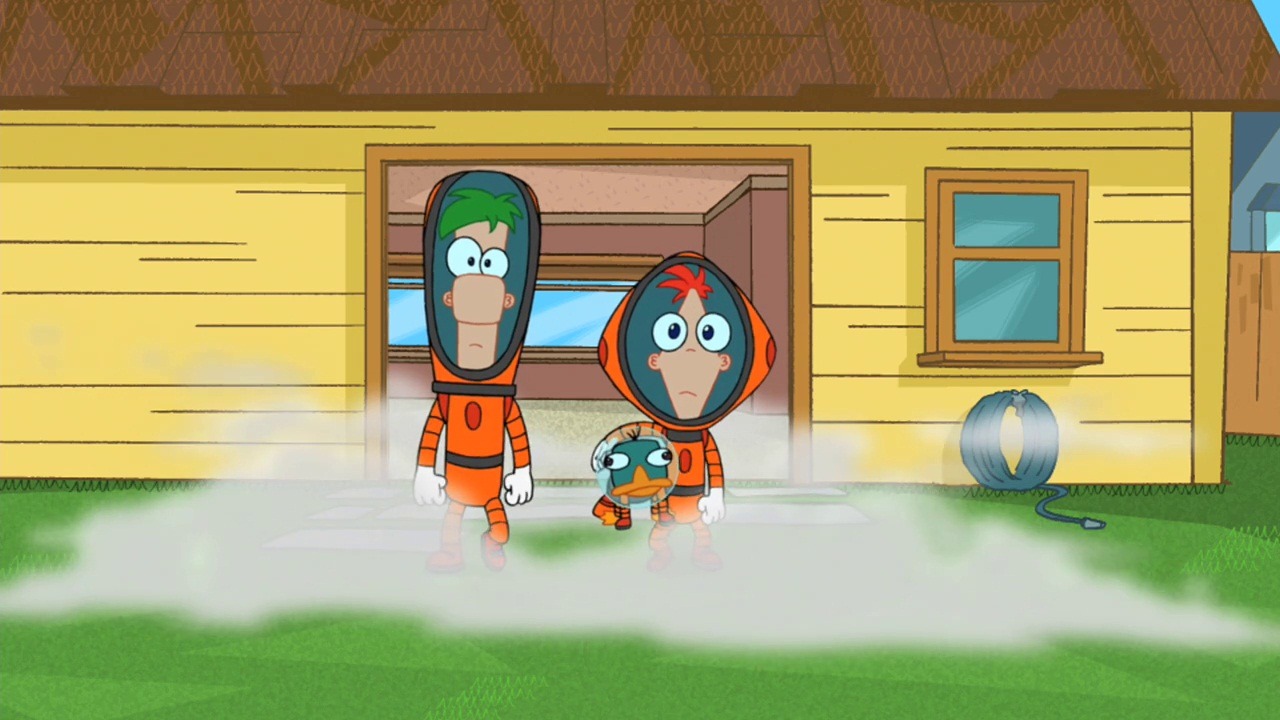 I couldn’t possibly be more glad that Phineas and Ferb, possibly among my most favorite cartoons ever would be coming back for a movie after the final season, the ‘Across the 2nd Dimension Movie’ and the special OWCA episode in 2015. If you didn’t read the title card on the article with either the title song of the cartoon or “Doofenshmirtz Evil Incorporated” in singsong playing in your head, perhaps you may not be sharing my excitement, but after a LOT of delays, the second ‘Phineas and Ferb’ movie is finally happening.

While there still is some time to its release, you can go through everything that we currently know and have compiled about the film. Until then, we surely have the periodic Disney channel re-runs to keep us afloat. Read on.

Phineas And Ferb The Movie: Candace Against The Universe Plot: What Is It About? 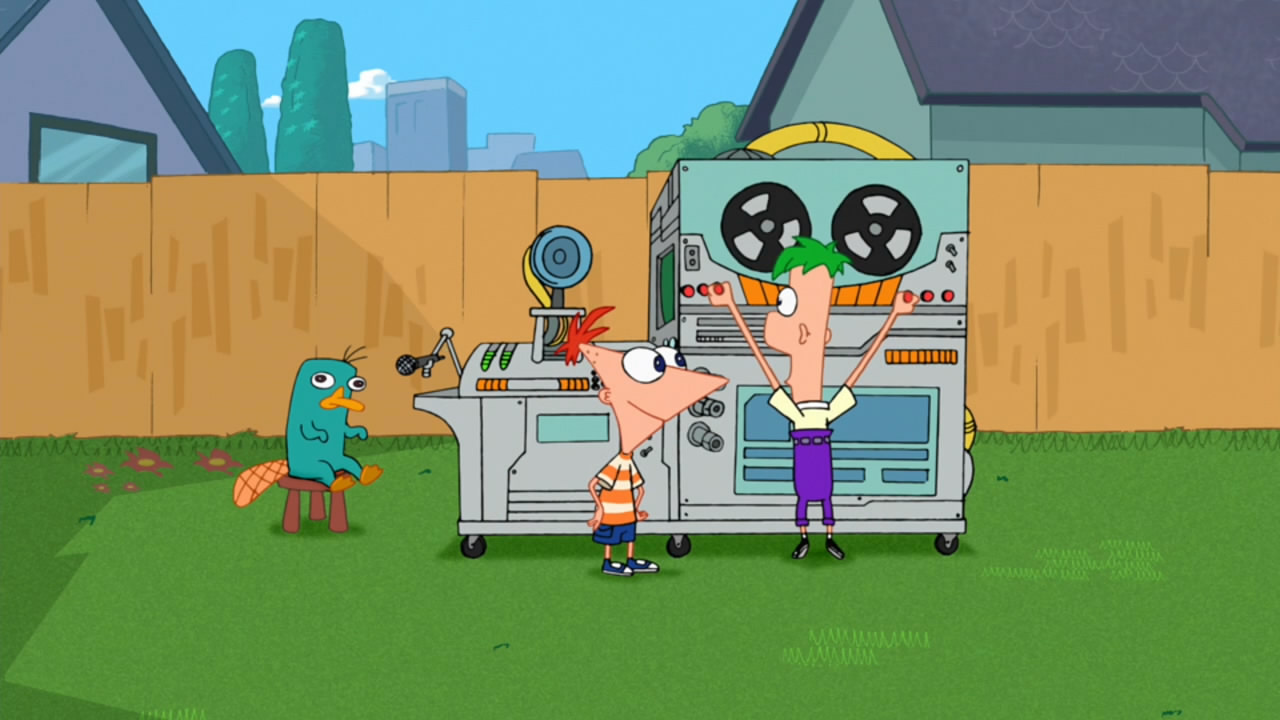 The film will see Phineas and Ferb, the wild inventor brothers travelling across the galaxy to rescue their sister, Candace, who has been abducted by aliens and taken away to a far off unknown planet, a Utopia where she doesn’t have to be with her pesky little brothers. The larger question then would be if she would want to come back at all. Throw in a little mischief by Dr. Doofenshmirtz and his own little adventure with Platypus Perry that is bound to be an absolute howler, and the entire gang coming together for this one, including Baljeet, Buford, Melissa (can’t wait to see her call out to Phineas with her “whatcha doing”), Jeremy and Stacy.

We all probably already know how this is all going to end, but it would be awesomely cool to have the film end the way each of the episodes ending, with all of the proof of Phineas and Ferb’s experiments up in the air and vanishing as Dr. Doofenshmirtz’s plans go wrong, thanks to Platypus Perry, and Candace, standing there in defeat. I am a 20 something and I have no qualms in admitting that I am already giddy with all the excitement. Fans of the series would know, especially considering how underappreciated it was back in its time when it aired.

Phineas And Ferb The Movie: Candace Against The Universe Cast: Who Is In It? 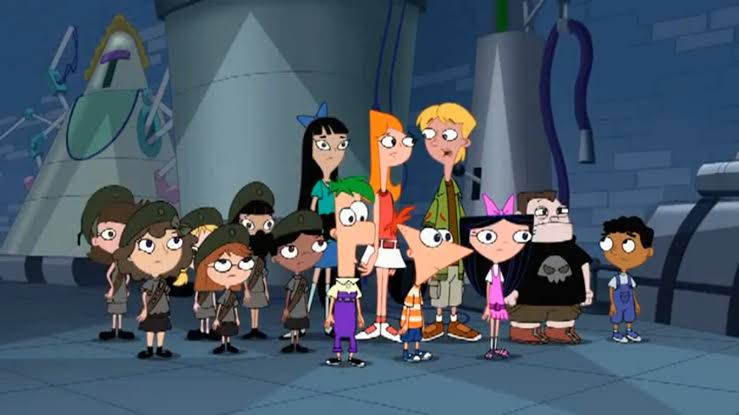 Phineas And Ferb The Movie: Candace Against The Universe Crew: Who Is Behind It?

The director of the film hasn’t been announced yet, but Joshua Pruett will be penning the script and screenplay for the film. Danny Jacobs will serve as the score composer, while Dan Povenmire and Jeff “Swampy” Marsh, creators of the original cartoon will be serving as executive producers on the film.

Phineas And Ferb The Movie: Candace Against The Universe Release Date: When Does It Premiere?

While the film has been long in development for Disney channel after the first ‘Phineas and Ferb: The Movie’, and was initially scheduled for a theatrical release, but was since pushed out of the schedule, to be announced to have been accommodated in Disney+’s extensive schedule. No fixed release date has been ascertained for the film as of now, but it is expected within a year of the streaming service’s launch, some time in 2020. What’s more is that all of the episodes from the original four season run of the show will also be available on Disney+.