All Pirates of the Caribbean Movies, Ranked From Worst to Best 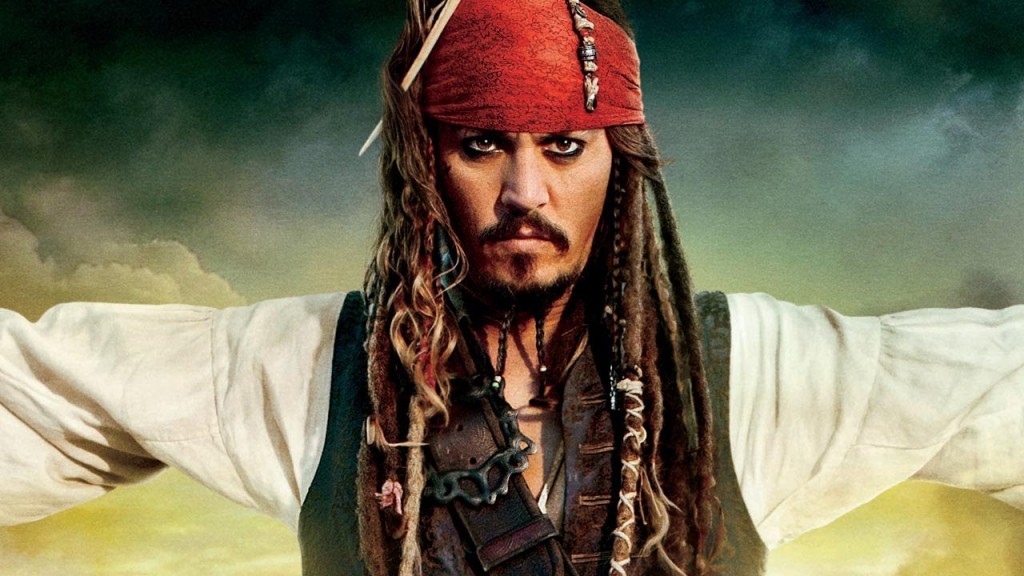 Pirates of the Caribbean: The Curse of the Black Pearl was destined to be the biggest flop of 2003. Really Disney, you made a movie out of your own theme park ride? But as history showed us, the first Pirates – or more accurately, Johnny Depp’s career-defining performance – pleased many audiences. For slightly better and so much worse, Jack Sparrow has been holding the franchise together ever since. Gore Verbinski’s original trilogy is a unique triptych of blockbusters that are refreshingly ambitious given their origin and unprofitable genre. The series has long overstayed its welcome, but a few of its entries remain some of the most enjoyable, freewheeling blockbusters of our time. By now, you already know how many Pirates of the Caribbean movies are there. Today, we are going to rank the list of all Pirates of the Caribbean movies, ranked in order from worst to best. 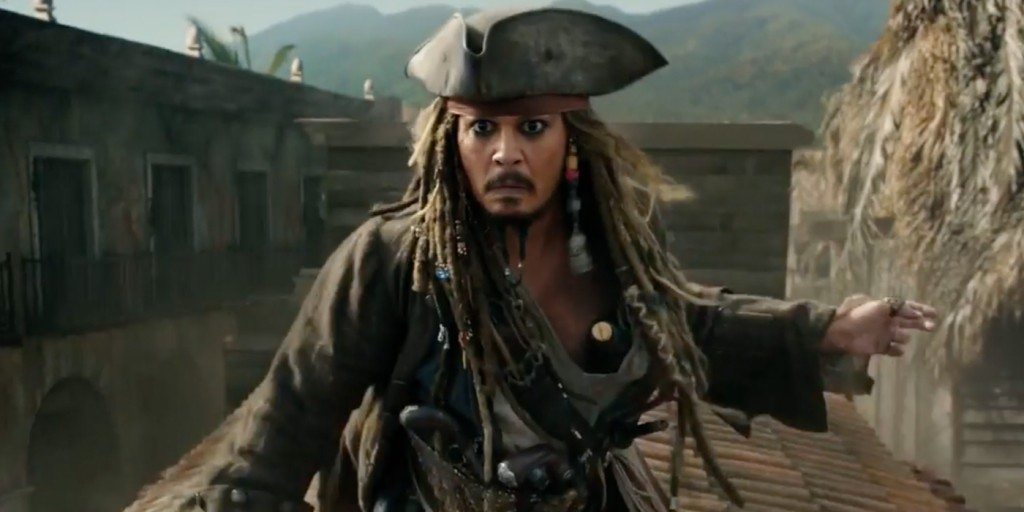 Padded with lifeless action sequences and scarcely supported by its paltry collection of characters, On Stranger Tides foolishly placed Jack Sparrow at the center of everything. The fourth and most superfluous Pirates film attempts to echo the tone of the first film in its scaled back runtime and simplicity, but there’s nothing remotely diverting about the most dull and utterly forgettable film of the franchise. Almost painfully mediocre, Stranger Tides washes over you so feebly that upon rewatch it would be like you were seeing it for the first time.

Read More: All Indiana Jones Ranked From Worst to Best 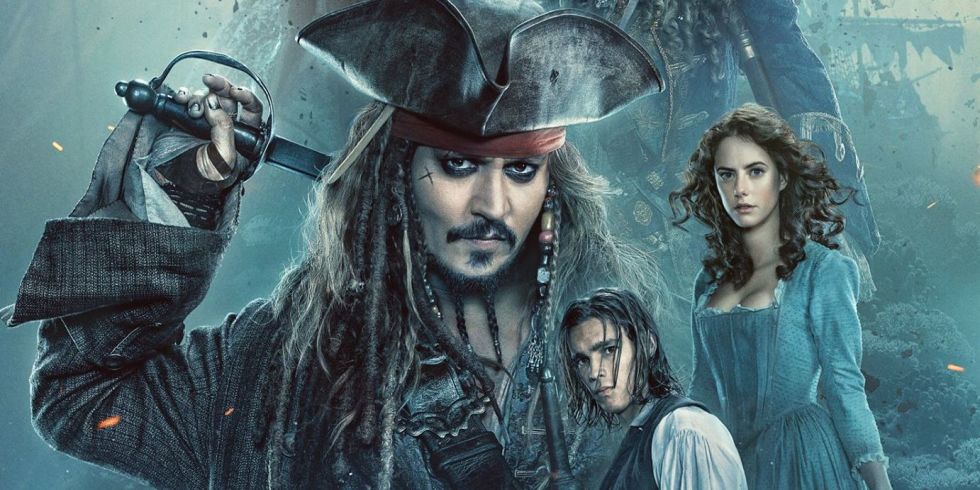 Barely a lick above the series’ worst, the fifth and hopefully final film in the Pirates of the Caribbean franchise is an exhaustingly insignificant entry and overcompensating proof that the series should have been left as a trilogy. With completely shoehorned cameos by Orlando Bloom and Keira Knightly, the movie tries desperately to make you care about anything onscreen by including the son of Will and Elizabeth (Brenton Thwaites) and the daughter of Barbossa (Kaya Scodelario) as surrogates for their fictitious forebears. The very familiar concoction of ghost pirates led by Javier Bardem make for somewhat memorable villains and the set pieces are back to Verbinski’s level of cartoonish delirium, but it’s all executed with about half the inspiration. As a fairly wretched sequel altogether, there should be no further tales after this. 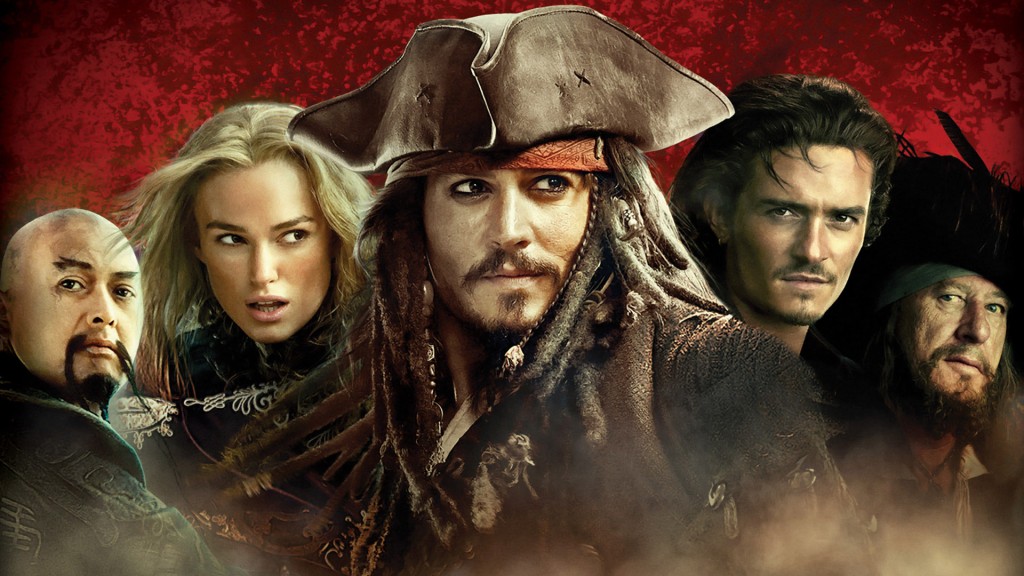 The most underrated Pirates film – and the most expensive film ever at the time of release – is still a severely cluttered one, though there are high highs offsetting many a misstep. The Davy Jones locker sequence is superbly strange and surprisingly surreal for a mainstream release. The Brethren Court and the ensuing epic finale are wildly entertaining passages, particularly in the maelstrom climax. But the addition of Chow Yun-Fat’s Sao Feng to an already extensive cast tips the scales to pure excess and convolution. Writers Ted Elliott and Terry Rossia tripped themselves up in their own sprawling web of characters and endless slew of backstabbings and betrayals.

At World’s End becomes nigh incomprehensible as we’re left responsible of keeping track of the separately selfish motives of Jack, Beckett, Will, Barbossa and Feng, not to mention Davy Jones. Continuing the more fantastical elements of Dead Man’s Chest thankfully means the riskier creative choices come in further frequency, but at such a monstrous length the best moments are muddled in story fat that confuses all the film’s conflicts and drama. In wrapping up an epic trilogy, it’s quite a clunky closing – but since we’ve seen where the series has gone sans Verbinski, At World’s End has a surprising amount to admire within its near 3-hour runtime in retrospect. Disney should have taken after Jack let things end here – “Gentlemen… I wash my hands of this weirdness.”

2. The Curse of the Black Pearl

No, this isn’t automatically at the top – while Johnny Depp’s iconic role was arguably the most classic and appealing in the first Pirates, it would take quite the pair of nostalgia goggles to say with any certainty that the rest of the film deserves a similar reputation. Many of the film’s special effects have not stood the test of time and the lack of budget is very noticeable in the way the film reuses the same set for both the second and final act. Even though their characters only get less identifiable as the trilogy wears on, Orlando Bloom’s Will Turner and Keira Knightly’s Elizabeth Swan were still the boring center of a much more interesting story from the start.

Geoffrey Rush’s Barbossa on the other hand is a properly sweet and sinister villain, just as much of a scoundrel and as watchable as Depp. The film’s staginess and more serious tone helped ground the old school action/adventure trappings more in reality, but none of the Pirates of the Caribbean films are really worth taking this seriously. The series was begging for more inspired reworkings of pirate lore – without a few sea monsters you might as well be watching a seafaring swashbuckler of actual substance like Master and Commander.

Read More: All Underworld Movies, Ranked From Worst to Best 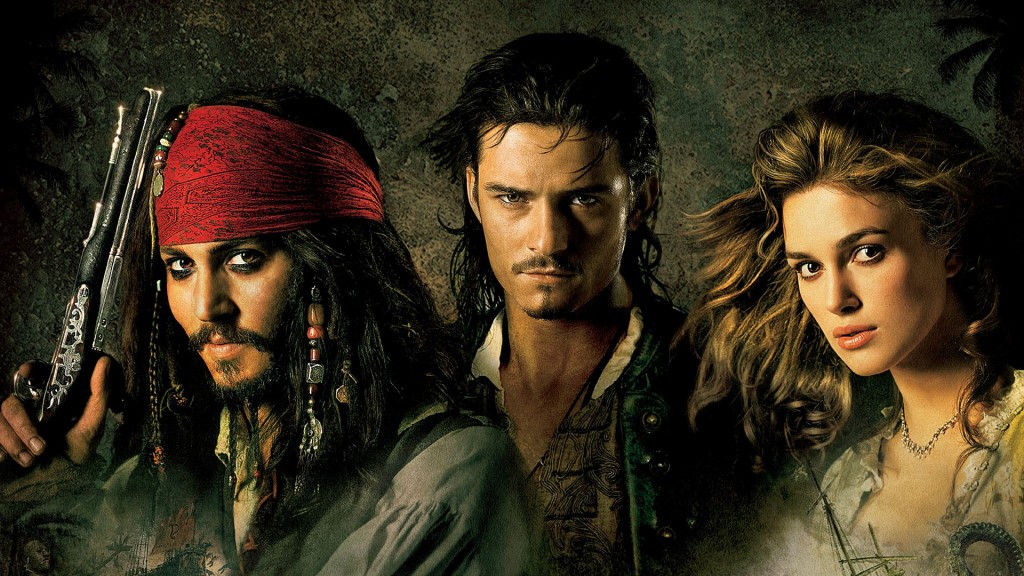 The first part of the two-part Pirates trilogy capper was the moment when Verbinski and company fully flexed their financial and imaginative freedom. It all implodes soon after the story ends with its cliffhanger, but Dead Man’s Chest works on its own as a brawny and ballsy buccaneer blockbuster, grabbing at multiple influences from film history, mainstream mythology and set-ups from the first film. Echoing the likes of King Kong and Raiders of the Lost Ark, Dead Man’s Chest is never boring but hardly congested or overdone – as escapism, it’s about as much as you can ask for from a tentpole summer blockbuster.

The revolutionary effects – especially in Bill Nighy’s remarkable motion capture performance, sporting his unique and quotable undersea dialect – doesn’t result in the cacophony of At World’s End yet improves upon nearly all of Curse of the Black Pearl. Tia Dalma (Naomie Harris), the dice game, the Kraken and even the cannibal natives feel like the real fun waiting behind the wings of the original. Depp’s performance as Sparrow this time around was as funny as he ever was, the character’s climactic comeuppance is a smart choice, especially with the rest of the movie’s population less crudely drawn than the original. The highest grossing Pirates movie was and remains the most justifiably popular of the series.