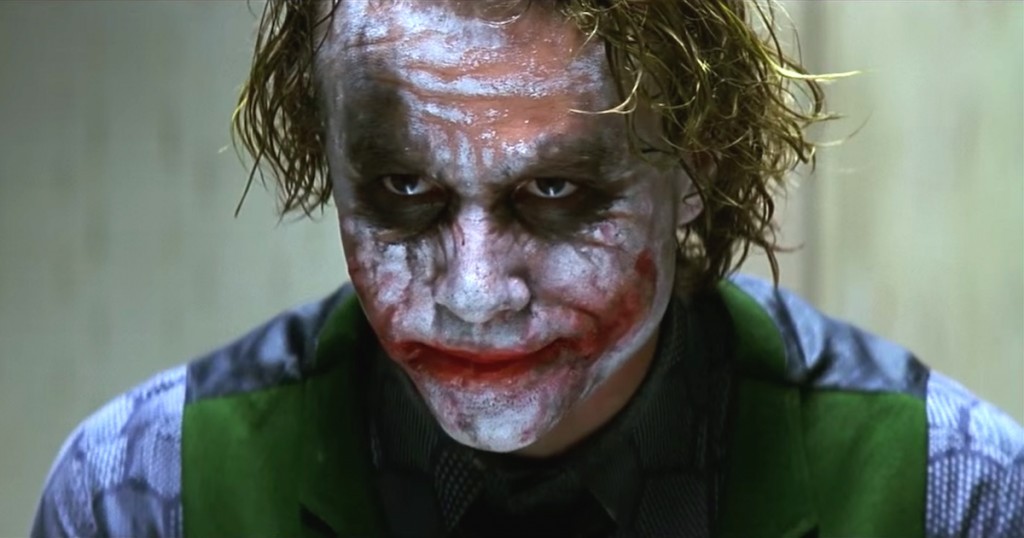 You hear people say that an artist is immortal, as he lives on through his art. But I honestly doubt it. The world of cinema has seen countless craftsmen who’ve graced the big screen with their presence on it or behind it. But, there are always times when we tend to overlook them due to a precedence that has developed in our minds. And though I maybe covering many legends on the list, it’s sad to see them fail to garner a level of appreciation they deserve. We, at The Cinemaholic, remember some great artists whose contribution to the field of cinema was unfortunately cut short by their untimely deaths. These artists received the prestigious Academy Awards, unfortunately after their demise, and hence are posthumous winners of the golden statuette. Here is the list of famous posthumous Oscar winners:

12. Howard Ashman (Beauty and the Beast)

Howard Ashman is the only artist to have been posthumously nominated four times, three for his work on Disney‘s ‘Beauty and the Beast’ and one for another Disney feature, ‘Aladdin’. He won the posthumous Best Original Song Oscar for the iconic ballad “Beauty and the Beast”, and had previously won the same award for Little Mermaid’s “Under the Sea”.

William A.Horning is the only artist to have won posthumous Academy Awards on two different ceremonies, in 1958 and 1959. His work on the production design of Gigi, Ben-Hur and North by Northwest earned him 3 nominations after his death. The sets of Ben-Hur were a revelation in filmmaking, and the vividness in Gigi’s masterful use of Technicolor as well as the keen precision in object blocking in Hitchcock’s thriller were all supervised by the genius mind of Horning.

Tess is a movie you wouldn’t have expected from Polanski, having directed ‘The Apartment Trilogy’ and ‘Chinatown’ in the 60’s and 70’s. Not that he wasn’t into those themes, but the artistic direction in his films had always been minimalistic. For Tess, cinematographer Geoffrey Unsworth’s work really defines the lyrical delicateness in this period drama. Unsworth was awarded the Best Cinematography Award, after he passed away due to a heart attack during the filming of the movie.

The recipient of the Best Picture Award at the 1956 Oscars, ‘Around the World in 80 Days’ was termed the “polyphemus of travelogues”. The grand epic featured an equally triumphant score composed by artist Victor Young who was posthumously honored after he passed away due to a cerebral haemorrhage. He was also nominated in the same year for the Best Song Award for his work on the Lauren Bacall drama ‘Written on the Wind’.

Both Larry Russell and Raymond Rasch were awarded the Academy Award for Best Music, for their work in Charlie Chaplin’s ‘Limelight’. The movie was re-released in 1972, after being boycotted in ’52 because of Chaplin’s alleged communist affiliations. By ’72, both Russell and Rasch had passed away and were posthumously honored for their scoring on this cult classic.

‘Spartacus’ is far off Kubrick‘s best, and was in constant abruptions during production over the creative direction of the film. But what is clearly noticeable is the auteur’s attention to details which is portrayed though the precisely constructed, extravagant production design. Eric Orbom was posthumously awarded the Best Art Direction Award along with 3 other designers Julia Heron, Russell Gaussman and Alexander Golitzen for the arresting use of color in set decoration.

5. Walt Disney (Winnie the Pooh and the Blustery Day)

Though Walt Disney produced the animated featurette and did not work as an artist on this film, it’s impossible to neglect the creative quality of a man who literally gave birth to the animation industry. Disney died during the production, and was posthumously awarded the 1968 Academy Award for Animated Short Film. The film is based on four chapters from Winnie-the-Pooh, and was the last animated film produced by Disney himself.

If there’s one thing about Sam Mendes, it’s that his movies look beautiful. Especially ‘American Beauty’ and ‘Road To Perdition’, that were visually mapped by the late Conrad Hall. The cinematographer was awarded an Oscar for the latter, after he sadly passed away due to bladder cancer. Road to Perdition is one of the finest graphic novel adaptations and unlike other films that wrongly portray images in low light, Hall recreated a noir look by maintaining a subtle contrast between light and dark, a necessary ingredient for the tone.

3. Sidney Howard (Gone With The Wind)

American playwright Sidney Howard is a renowned name in the film industry because of his contribution to the biggest classic of the pre -WW2 era, ‘Gone With The Wind’. Howard adapted Margaret Mitchell’s novel for the screen, into a version that would reduce the enormous content without sacrificing the emotional intricacies of the source material. Howard was unfortunately crushed in an accident by his tractor, and was completely credited for the heavily revised script.

Only two actors have been awarded the Oscar for acting, posthumously. Heath Ledger, unfortunately was the last actor to win it for his villainous turn in ‘The Dark Knight’. Up till now Ledger had been the poster boy in Hollywood with charming characters, but his harrowing depiction of a chaotic mind floundered the Academy and the world. As a result of a drug overdose to battle his methodical approach to his role, Ledger was found dead while the editing of TDK was in the process. Being the biggest reason for the film’s success, the actor established a modern day legacy that’s matched by very few artists.

Peter Finch was the first actor to receive a posthumous Academy Award for his terrific performance in Sidney Lumet‘s ‘Network’. In the social satire, Finch plays Howard Beale, a veteran anchor who’s made to quit because of his channel’s dipping ratings. Unlike fellow Australian Heath Ledger, Finch was honored with the Best Actor award, but was victim to a heart attack that he suffered during the shooting of another film ‘Raid on Entebbe’.

“We all say we’re going to quit occasionally… I’d like to have been more adventurous in my career. But it’s a fascinating and not ignoble profession. No one lives more lives than the actor.” – Peter Finch’s words shortly before his death.