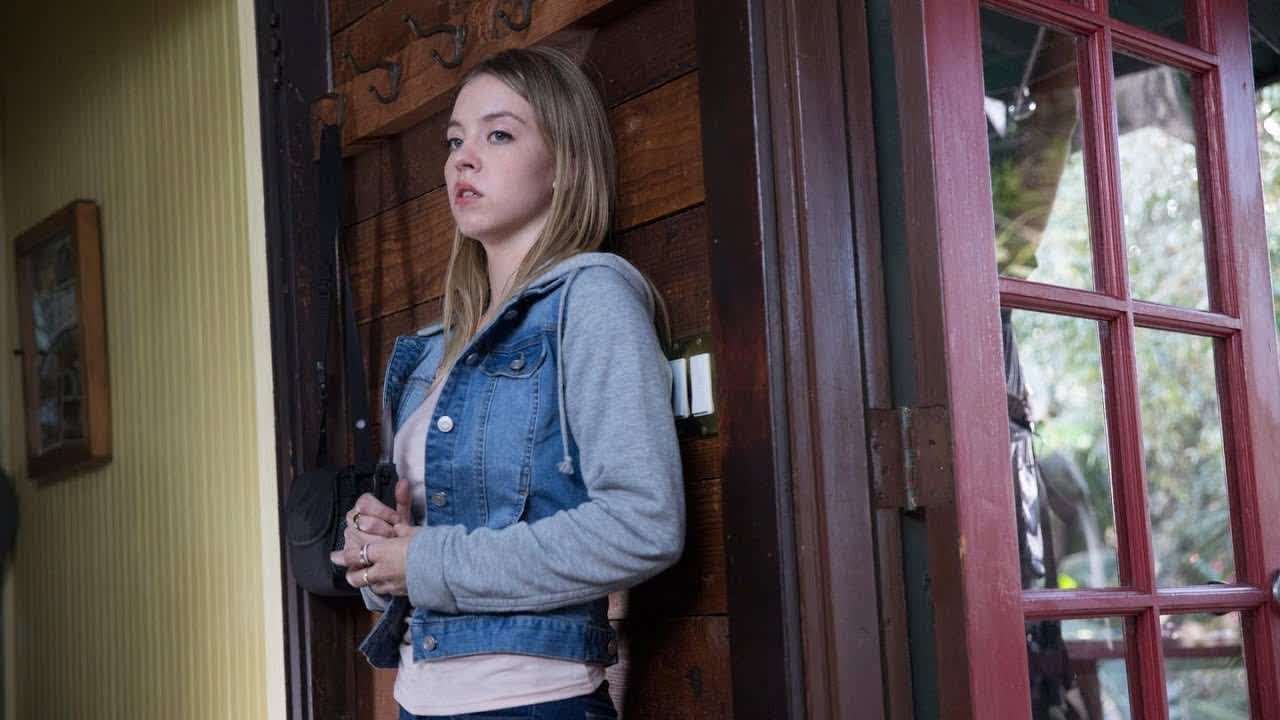 ‘Psycho Sister-In-Law,’ formerly titled ‘Sinister Sister,’ is an excellent addition to Lifetime’s roster of thrillers. It sees a family getting wrecked when a new member comes in and upends their everyday life. Tensions are high when the half-sister of a father-to-be moves into the house after the family patriarch passes away. It is already a time to grieve, and the family’s got their guard down.

Haley and Nick are happy, prosperous, and just pregnant with their first baby. Life starts looking bright for them until Nick’s father passes away. Zara, his estranged sister, shows up. However, she plans to claim their father’s inheritance and the couple’s baby. As the diabolical chain of events is set in motion, it is clear that someone has to pay a dear price. The suburban settings only add to the horror of the tale, which might make you wonder where ‘Psycho Sister-In-Law’ has been filmed. We’ve got you covered, and will walk you through the cast as well.

‘Psycho Sister-In-Law’ has been filmed in and around Los Angeles. Projects shooting there have some distinct advantages. Firstly, the cast and crew don’t need to travel much, which helps the film stay within budget. There’s a talented pool of local professionals who can aid the shooting and post-production process. Most importantly, there’s a reliable studio system where the job gets done.

It also appears that some parts of the movie have been filmed at Chatsworth in the San Fernando Valley region. You can see a post from the day the shoot wrapped up.

Filming was also done at Pasadena, West Hollywood, and Los Angeles. You can see the posts from the director at these locations.

Nick and Haley’s parts are essayed by Brando Eaton and Andrea Bowen, respectively. Lydia Hearst steps in as Zara, the estranged sister. Eaton’s a Los Angeles born actor, raised by a single mom. The acting bug bit him early, and he started appearing in plays from the age of five and didn’t give up all through high school. After graduation, he got into it seriously, while working a day job to support himself. Brando can be seen in shows like ‘Dexter‘ and ‘The Mentalist.’ Here’s Brando on set.

Andrea, meanwhile, has had a fantastic career on the stage. She first appeared in a Broadway production at the age of six! From there, she has only moved on to greater things, and the Lifetime movie is another opportunity for her to emote on-screen. Here’s Andrea promoting the film.

Lydia Hearst is a supermodel and actress who has never been a stranger to the world of fame, or the entertainment industry. Lydia started appearing in movies at a young age, alongside her mother, Patricia Hearst. It sparked an interest that led her down this career path. She was discovered and put on Vogue Italia, and since then, Lydia’s worked with some of the most famous photographers around the world. Although she spends her time between Los Angeles and New York, Lydia’s also lived in Paris and London. Hearst has appeared in works like ‘Gossip Girl,’ and spends her time acting, developing scripts, or writing. Here’s Lydia promoting the movie.

With such an impressive cast, ‘Psycho Sister-In-Law’ is bound to be etched in our minds long after the credits have rolled.