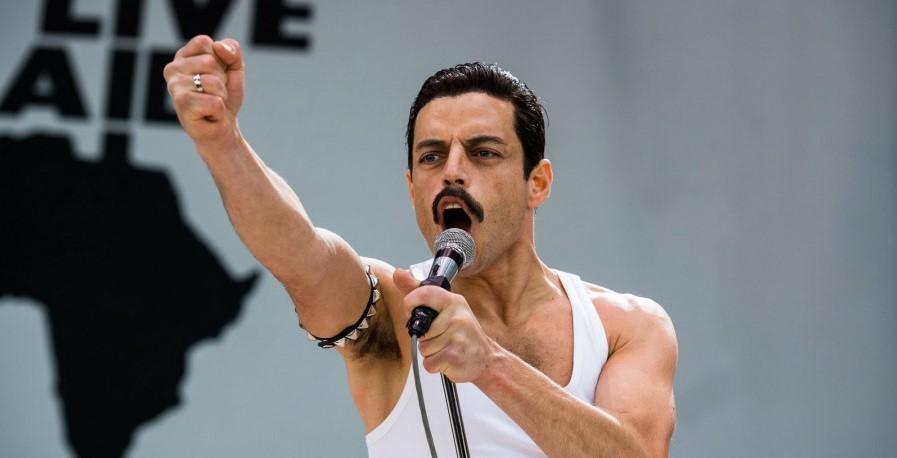 ‘Bohemian Rhapsody’ star Rami Malek is in talks to join Denzel Washington in Warner Bros. thriller ‘Little Things,’ reports The Wrap. The movie is written and directed by John Lee Hancock. Mark Johnson produces the action flick which will start filming in September this year.

The plot follows a Kern County deputy sheriff named Deke, played by Washington, who is going through a turbulent phase in his career. Malek plays a skilful LASD detective called Baxter. The two cops join forces to form an unlikely partnership to hunt down a ruthless serial killer. But the task isn’t an easy one because of Deke’s notorious nature of breaking the rules. Though that pushes Baxter into a professional predicament, Deke’s keen senses for picking up little things are crucial for the investigation. Meanwhile, Deke struggles to deal with his inner demons of a dark secret from his past.

The official synopsis of the movie promises an emotionally packed investigative thriller with shades of a personal drama. According to reports, Mark Johnson, who is known as one of the producers of the western crime drama series ‘Breaking Bad,’ produces the project as a mid-budget flick.

Malek is expected to join ‘Little Things’ after he wraps production of ‘Bond 25,’ in which the actor plays the villain against Daniel Craig‘s 007. Malek’s recent outing was Bryan Singer’s ‘Bohemian Rhapsody.‘ The movie, which is a biopic of Freddie Mercury, lead singer of the British rock band Queen, earned Malek an Academy Award for Best Actor. ‘Bohemian Rhapsody’ also went on the become a global blockbuster with a record gross of $900M. The actor is also working on the final season of the popular USA series ‘Mr. Robot.’ His other credits include ‘Buster’s Mal Heart,’ ‘Papillon’ and ‘The Voyage of Doctor Dolittle.’

Washington’s role in ‘Little Things’ reminds us of his 2001 crime thriller ‘Training Day’ directed by Antoine Fuqua. The actor won an Oscar for his portrayal of Detective Alonzo Harris in the movie. He recently starred in ‘The Equalizer 2’ and ‘Roman J. Israel, Esq.’ The actor has a promising list of movies in the pipeline including ‘The Owl in Echo Park.’

On the other hand, John Lee Hancock is busy adapting the hit Broadway musical ‘Oklahoma!’ for television. The director has movies like ‘Saving Mr. Banks,’ ‘The Founder,’ ‘The Blind Side,’ and ‘The Highwaymen,’ to his credit.