Raven Ross From Love is Blind: Everything We Know 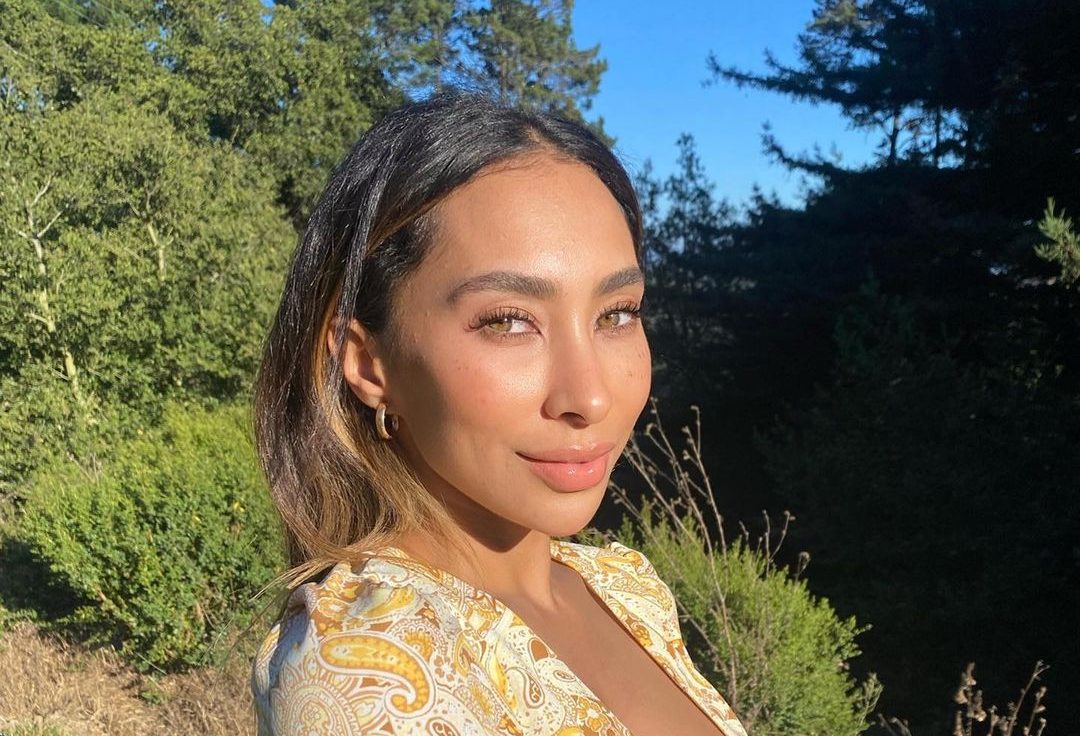 Netflix’s ‘Love Is Blind’ is a dating reality show that makes one wonder about the idea of love. Each season, the cast members go on dates with several potential partners. The meetings occur in specially crafted pods where a pair can talk but not see what the other person looks like. Once a marriage proposal is extended and accepted, the engaged couple is allowed to see their partners and prepare for upcoming nuptials.

The third iteration of the show welcomed several men and women from Dallas, Texas, and provided them the opportunity to foster romantic connections. One such person was Raven Ross, who charmed the viewers with her beauty and confident nature. Naturally, fans of the show are curious about the details of the reality TV star’s life, and here is everything we know about her.

Born in 1993, Raven Ross is partly of African-American descent. She grew up in New Orleans, Louisiana, and two of her best friends from childhood hailed from Nigeria. Living in the South, Raven was raised in white culture, which she addresses in the Netflix series. Before her reality TV appearance, she was once in a serious relationship with an older, wealthy gentleman. Though she ultimately broke up with her boyfriend, the Dallas, Texas resident still has some keepsakes from that time of her life.

Given her enthusiasm for physical fitness, Raven Ross decided to pursue a career as a Pilates Instructor. She seemingly serves as a Certified Pilates Instructor for Classic Pilates and is also Pilates Master Trainer at Club Pilates. In addition, the reality TV star is a Barre Instructor and a TriggerPoint Foam Rolling Specialist. Eager to share her passion for working out, Raven often shares training videos on YouTube, TikTok, and Instagram.

In fact, Raven posts new workouts every week on her YouTube channel. Furthermore, she is a part of the service industry during nighttime and weekends; she offers bottle services and bartends to boost her finances. However, fitness remains her main love, and Raven takes every opportunity to teach others about it. Interestingly, it is not unusual for her to break into physical activities in the middle of conversations!

Raven Ross came to ‘Love Is Blind’ season 3 at 29 in hopes of finding a love match for herself. The Pilates Instructor certainly did not have a lack of options and ultimately chose someone with whom she felt deeply connected. That is not to say that Raven’s journey was all rainbows and roses, and she certainly had her moments of conflict and decision.

Albeit, with the help of her friends and loved ones, Raven tried to make the best of the experience. As of writing, she is living her best life as a Pilates Instructor. Raven’s close bond with her friends is one of the pillars of her life, and she is always happy to spend time with them. We wish her the best in her life and hope she finds success in her future ventures.

Read More: Alexa Alfia From Love is Blind: Everything We Know