Is Richard Blais Married? Who Is His Wife? Does He Have Kids? 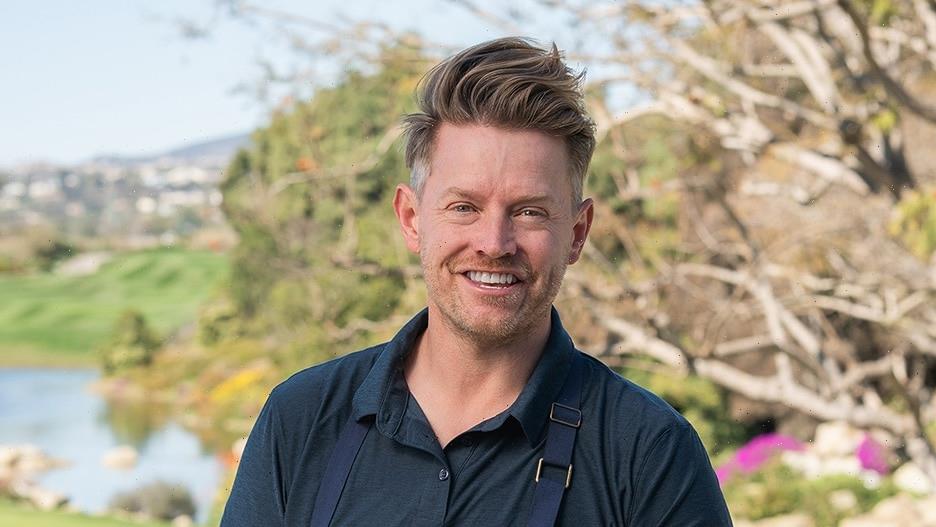 From his time as a contestant on ‘Top Chef‘ to winning ‘Top Chef All-Stars’ to being a mentor on ‘Next Level Chef,’ Richard Blais is no stranger to the spotlight in the culinary world. In fact, due to his consistent hard work, esteemed restaurants, successful cookbooks, and forward-thinking culinary company Trail Blais, Richard is considered one of the most elite chefs in the industry these days. So now that most of the world already knows the details of his professional ventures, let’s delve into his personal life and find out more about Richard’s partner and children, shall we?

Richard Blais met the love of his life, Jazmin Zepeda Blais, around the early 2000s, while she was completing her education and bartending at a local Atlanta establishment. Their romance blossomed shortly after, and they ended up tying the knot in a beautiful ceremony on April 8, 2006. By that point, there was not only a mutual sense of trust between them, but they also had unconditional love and understanding. That’s why, when Richard hit a stage where he couldn’t even physically recognize himself in the mirror anymore, his partner helped him shed the extra pounds.

Richard had let his long work-days of only cooking and tasting take over his existence at the time; thus, when he decided to make changes to his lifestyle, Jazmin, a former personal trainer, motivated him at every step of the way. The couple ran together; she helped Richard find substitutes for high-calorie foods and even supported him as he began to focus on nutrition first. “What kick-started my weight loss was a combination of a really joyous thing and some massive depression: I lost a restaurant, and I found the love of my life — my wife,” Richard said in 2013.

“I had to get this pretty girl. I was this chubby guy, and I literally had to run after this girl,” Richard added. “She’d run two miles, I’d be sucking wind behind her, but I eventually caught [up to] her and proposed to her at the end of my first race — a 10K…And we’re still together.” In fact, he and Jazmin are nearing 16 years of marriage as of writing, and they’ve made it no secret that, if they had to, they’d do it all over again. Their witty banter on their social media platforms and their podcast, ‘Starving For Attention,’ also proves that humor and love often go hand in hand.

Richard Blais is not only a proud chef and husband, but he’s also a proud father of two girls; Riley Maddox Blais (born on May 29, 2008) and Embry Lotus Blais (born on February 6, 2011). According to his accounts, the family has a tradition of cooking and grilling together for some downtime bonding, which has only increased in frequency since the pandemic began, but the revered chef absolutely loves it.

The forced stay-at-home order allowed Richard to start a new chapter with his loved ones, and he took complete advantage of it. In other words, nothing seems to be more important to Richard than his loving wife and adorable daughters. The love and bond they share are evident from their social media profiles, and we wish happiness never eludes this lovely family!