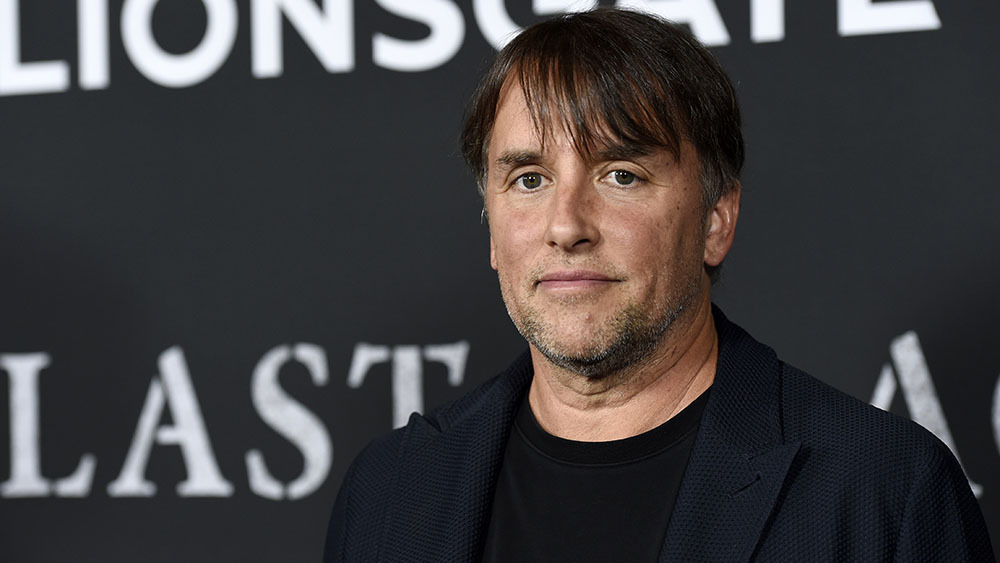 Richard Linklater is set to outdo himself by filming ‘Merrily We Roll Along’, the musical, over the course of next 20 years. The movie follows the lives and careers of three aspiring creative talent. Their story spans over two decades and is told in reverse. If you remember Linklater’s movie, ‘Boyhood’, was filmed over 12 years and won him an Oscar nomination.

Ben Platt (‘Pitch Perfect’), Beanie Feldstein (‘Booksmart’), and Blake Jenner (‘Everybody Wants Some!!’) are going to star in the project. Platt plays the role of Franklin, a talented Broadway composer who becomes a Hollywood movie producer. Feldstein appears as the writer Mary Flynn, while Jenner appears in the role of Charley Kringas, Franklin’s writing partner, and lyricist.

‘Merrily We Roll Along’ was created by Stephen Sondheim and George Furth as a stage musical in 1981, based on George S. Kaufman and Moss Hart’s 1934 play. The story is a tragicomedy revolving around Franklin who begins to lose his friends, marriage as well as principles when he shifts from being a Broadway composer to a rich Hollywood producer. The story unfolds in reverse chronological order, going backward in time to depict how Franklin became a sellout for fame and fortune.

‘Merrily We Roll Along’ is perhaps Blumhouse’s most ambitious project yet, and Jason Blum of ‘Get Out’ fame is attached as a producer. His producing partners include Linklater, Ginger Sledge and Jonathan Marc Sherman. Linklater is following the same technique as ‘Boyhood’ for the movie, having filmed the final scene already, allowing the cast to age with their roles. The acclaimed director spoke about the upcoming film, saying, “I first saw and fell in love with Merrily in the ‘80s, and I can’t think of a better place to spend the next 20 years than in the world of a Sondheim musical. I don’t enter this multiyear experience lightly, but it seems the best, perhaps the only way, to do this story justice on film”.

Linklater is one of the most prominent filmmakers of our time. He has films like the ‘Before‘ trilogy, ‘Dazed and Confused‘, and ‘A Scanner Darkly’ under his belt. Currently, his movie ‘Where’d You Go, Bernadette?’, from Annapurna Pictures, is playing in the theaters. It is based on the novel of the same name and stars Cate Blanchett in the titular role. (Cover Image Courtesy: INVISION/AP/REX/SHUTTERSTOCK)