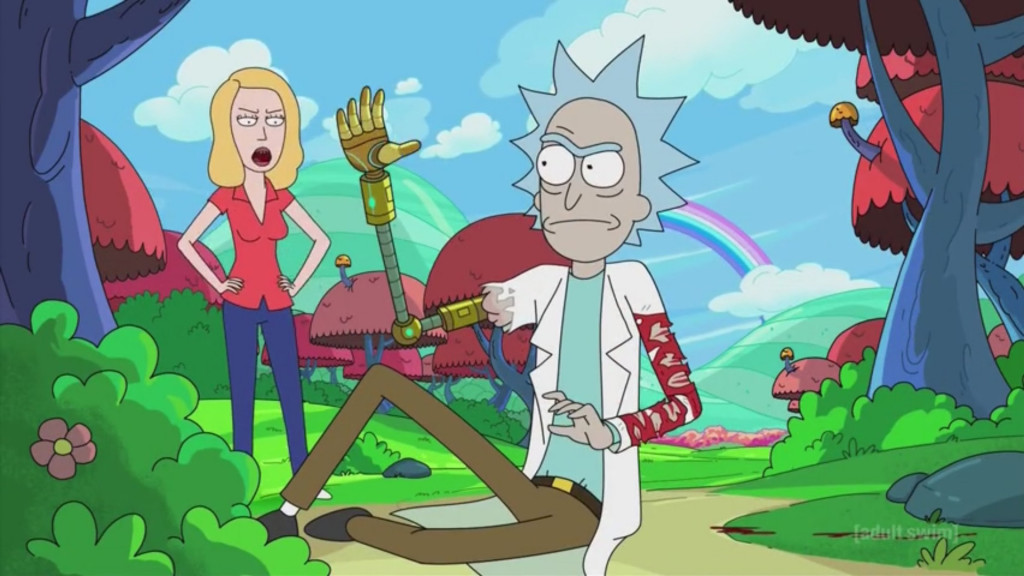 Not that I expected anything to even remotely come close to the brilliance of ‘The Ricklantis Mixup’, the pre-finale and finale of the third season of ‘Rick and Morty’ seriously take a dip and leave a lot to be desired, even if I consider them to be regular runners and not a pre-finale or a finale. You might note that I have completely discounted Episode 8 from this discussion since it’s a fairly okay episode to begin with, and its anthology like nature meant that it would have no bearing on the larger, overarching narrative of the series or the season.

The decline begins with ‘The ABCs of Beth’, and it would be safe to say that while there have been episodes pairing Rick individually with each one of the family members, even Jerry this season, this one with Beth is a welcome rarity, with some interesting psychological insights on their increasingly toxic father-daughter relationship, also introducing at least one dichotomous plot point that may in the future pan out to play very, very interestingly. Read on. 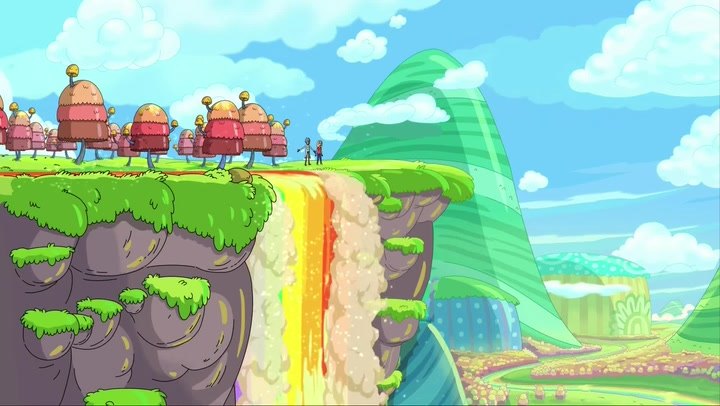 The episode begins with Beth, Summer and Morty assembled in the living room, watching TV, when Beth hears about the news of the scheduled execution of accused child murderer Joseph Lipkip, who was on death row for having allegedly eaten his own son, Thomas “Tommy” Lipkip, who Beth recounts was her friend in her childhood years. She also recounts how tough it was for her to get over the traumatic incident, telling Summer and Morty that she tried to cope with it buy thinking that Tommy got lost in her imaginary world she called Froopyland, scoffing at it as she spoke. Listening to this offends Rick who then reveals that her “imaginary world” Froopyland was real and had been created by Rick for her to play in, leading her to theorise that Tommy might still be in there somewhere.

Meanwhile, Rick sends the kids off to spend the ‘custody’ weekend at Jerry’s, while confronting Beth and taking her to Froopyland where he tries to explain to her how the world he created was completely safe and secure for kids, while Beth accuses him of creating a “glorified chicken coop” instead of actually spending time with her like a father should. In a freak turn of events, just as Rick is demonstrating the features of the world, he is attacked by a large bird like creature and taken away and fed to its offsprings, whence Rick ends up losing an arm in the process.

After successfully fending off from the offsprings and the creature and installing a mechanical arm in place of the one he lost, he discovers traces of human DNA on it, leading both of them to theorise that Tommy might actually be in Froopyland and would have survived all these years by a sort of cannibalistic incest: he committed intercourse with the creatures in Froopyland and consumed the offspring because of them having the same protein structure as a way of going on in an artificial alien dimension. To add to it, Rick thinks that Tommy would be worshipped as a god in Froopyland by the lesser life forms he could not assimilate.

Immediately afterwards, they are captured by human/ Froopyland creature hybrids, who present them in front of Tommy, who through a short skit and demonstrations clarifies that all the two had theorised about the two was indeed true. He also reveals that he holds Beth responsible for his current predicament since she was the one who pushed him into honey years ago leading young Tommy to be stuck in the realm, because she was jealous of his father. 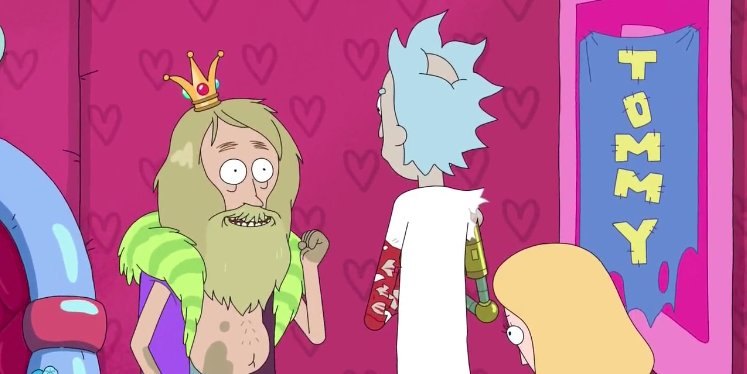 A disgusted Rick leaves Froopyland along with Beth who presses that the “adventure” wasn’t over and that they needed to free Tommy from Froopyland and bring him back in an attempt to save his father from death row.   Rick refutes, confessing to Beth that the very reason Rick created Froopyland and kept her there was that she was an unusual kid who asked him to make dangerous inventions, bordering on the pyschotic, to use on the neighbour’s children. I believe the term he used was scary f**king kid. In the ensuing banter, Beth stands her ground even after this revelation accusing Rick of not spending time with her, and this (Beth asking Rick for downright batshit crazy inventions) was her way of making him stay. With the conversation going nowhere, she decides to go back to Froopyland and bring Tommy back, carrying some of those tools with her when she goes. 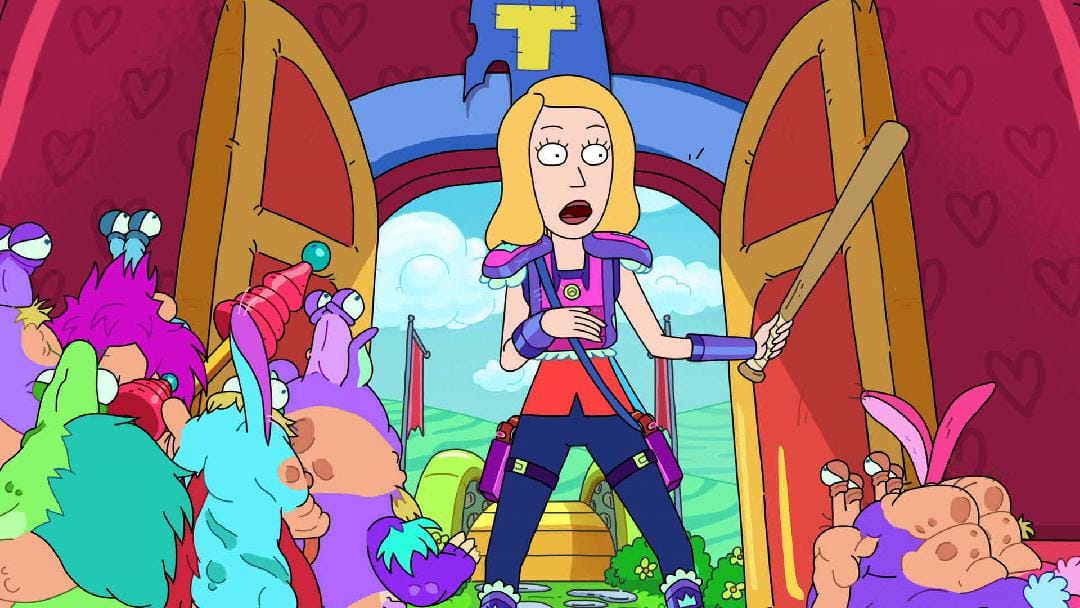 Contrarily though, when she turns up at Froopyland, she is not greeted too warmly and is attacked by Tommy’s froopy-human hybrids when she refuses to apologise, who she ends up killing in a frenzy in self defence. She also presumably kills Tommy as she comes back with his severed finger, admitting to Rick that she was exactly like him, thus explaining the decisions she took, also asking him to prepare a clone of Tommy from the finger.

Using the full grown clone, Rick and Beth are able to save Joseph from execution by lethal injection. The two finally confront each other for a conversation where Rick concludes by presenting Beth with two options: to either live on C-137 with the kids and accept the life she had chosen for herself, or to abandon everything and wander the cosmos to search for meaning in her life while Rick would have a clone take her place. What she finally decides is currently left ambiguous as the scene cuts before she takes a call. 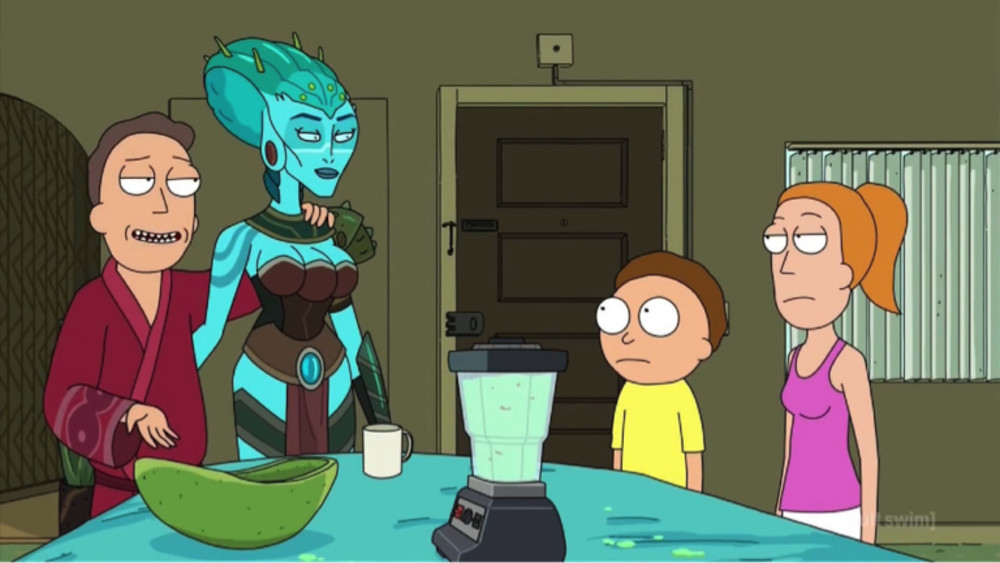 Meanwhile, in a parallel storyline, when Morty and Summer wind up at Jerry’s, they discover that Jerry has been in an affair with Keara, a being from another galaxy with a proclivity for hunting. While the kids are quick to realise that it was a meaningless rebound for Jerry because of the divorce, Jerry thinks otherwise believing he had found love. It is not until after an exhausting hunting session that he realises they were right, and instead chooses to break up with her using Summer and Morty as a front. Keara is enraged upon finding this and relentlessly pursues Morty and Summer to kill them leading Jerry to finally confess that his stint with Keara was a rebound, moments before Keara’s ex-boyfriend turns up, revealing that it was in fact a rebound for her. The episode ends with Morty and Summer returning home to an unnaturally cheered up Beth, while the family, including Rick gather for dinner. 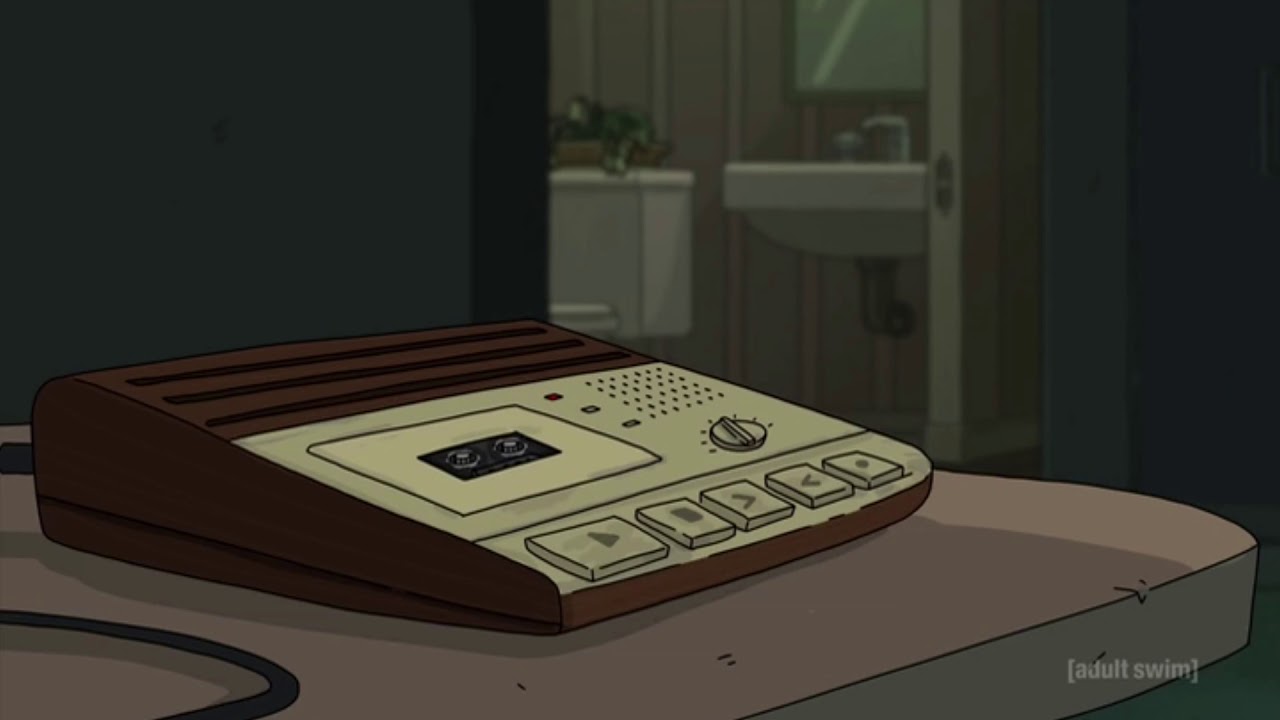 In the post credits scene, we see Jerry’s answering machine playing recorded messages by Keara, who explains that her angry boyfriend would be coming after him, a message by her boyfriend threatening him, a message by Rick explaining that he had taken care of the threat and slept with Keara, and a final message by Michael, the owner of the antique phone store from where Jerry had rented his machine, telling him that he was cutting Jerry loose on the machine, explaining that “no one uses them anymore and it’s only used for exposition on TV shows, anyway”. 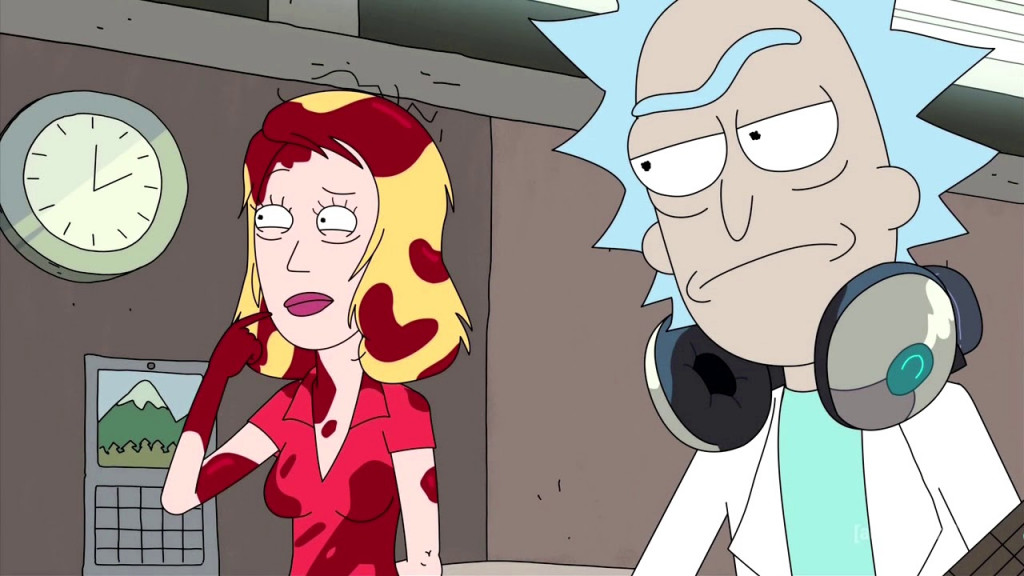 I would have considered this episode pretty good had it not been for ‘Rick and Morty’s impossibly high standards set by itself. While I will not go so far as saying that it’s consistently great quality did become its unbecoming, ‘The ABCS of Beth’ does dwindle a bit considering the gravity of the storylines it handles, while also falling short on the usually zany established ‘Rick and Morty’ trademarks.