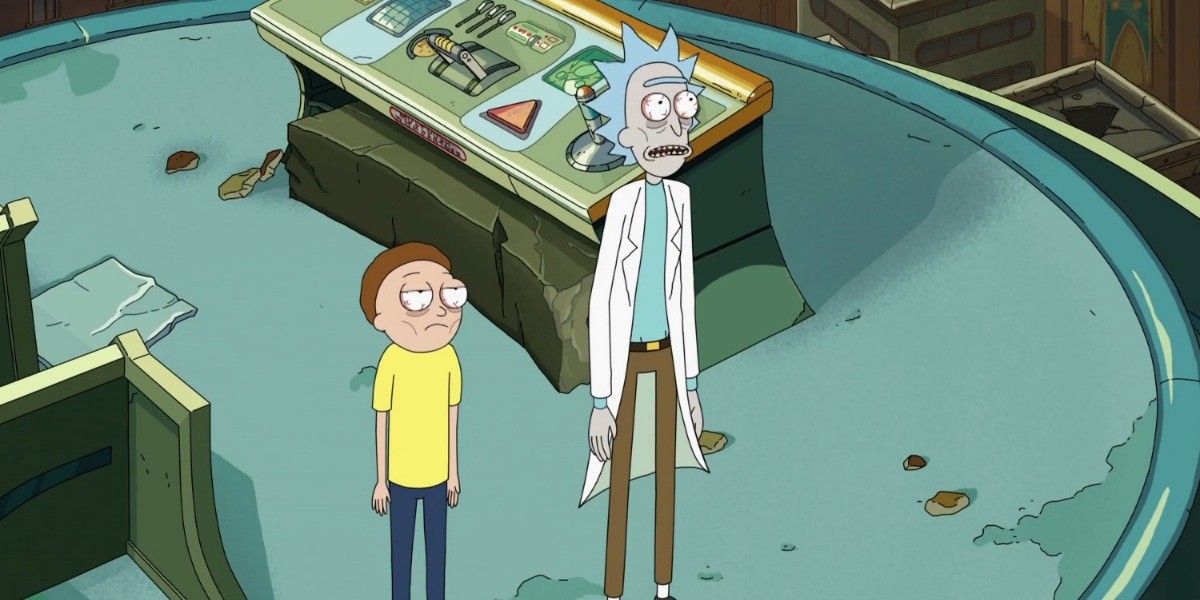 ‘Rick and Morty‘ season 6 premiere picks up right after the devastating season 5 finale that sees the destruction of the Citadel. The episode, titled ‘Solaricks,’ presents Rick with a familiar challenge, but things get unexpectedly twisted when the genius scientist’s lingering past meddles with the mission. As a result, Rick must find a way to bring his family back together. If you are wondering about the outcome of the fan-favorite grandfather-grandson duo’s latest adventure, here is everything you need to know about the ending of ‘Rick and Morty’ season 6 episode 1! SPOILERS AHEAD!

‘Rick and Morty’ season 6 episode 1, titled ‘Solaricks,’ opens in the aftermath of President Morty escaping beyond the Central Finite Curve. Rick and Morty find themselves in the destroyed Citadel with no hopes of escaping certain doom. However, they are rescued by Space Beth, who brings them home. After realizing that President Morty’s actions have destroyed portal travel, Rick tries to rest the portal fluid mechanics. However, he accidentally resets the portal travelers’ settings, causing Rick, Morty, and Jerry to return to their dimensions of origin. Before disappearing, Rick instructs Summer on the process to guide him back to the C-131 dimension. 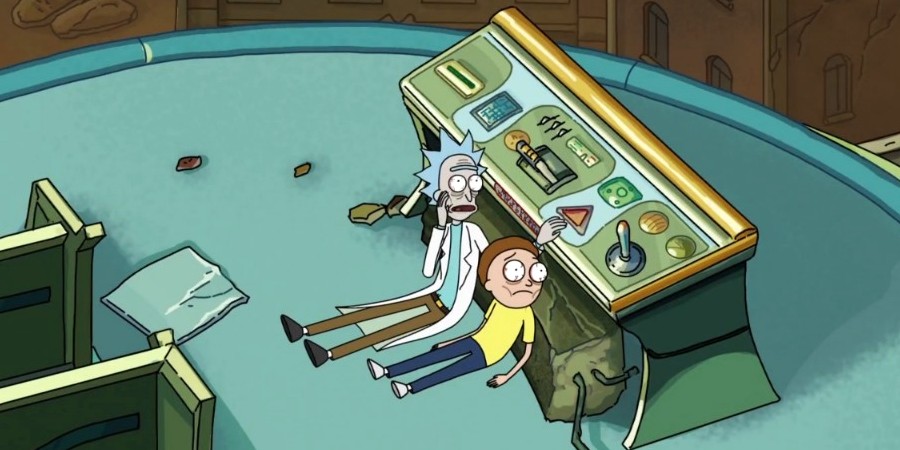 After Rick, Morty, and Jerry disappear, Summer starts the protocol and asks Beth and Space Beth to join her to save the family. Space Beth reluctantly agrees and teams up with Summer and Beth. Meanwhile, Rick returns to the C-137 dimension, where he is tormented by an AI designed after his deceased wife, Diane. In the process, Rick is reminded of his enmity with Cronenberg Dimension Rick, the man who killed Rick’s family. Since Morty is from the Cronenberg Dimension, Rick is forced to travel to the doomed reality. In the Cronenberg Dimension, Morty reunites with Jerry, who reveals that Summer and Beth are dead in this reality. After some bonding time, Jerry tricks Morty and flees with his belongings.

Soon, Summer and her group light a beacon that guides Rick through the multiverse. However, Beth and Space Beth fight for Summer’s affection. Once Rick arrives in the Cronenberg Dimension, he reunites with Morty. Nonetheless, Rick becomes consumed by exacting revenge on Cronenberg Rick but comes to his senses with Morty’s help. As a result, Rick is forced to reveal that he arrived in the Cronenberg Dimension, hoping that Cronenberg Rick would one day return to his family, allowing Rick to get his revenge. However, since Cronenberg Rick does not care about his family, Rick’s plan is futile. Ultimately, Rick decides to return to the C-131 dimension in hopes of resuming life with his assembled family.

The sixth season episode stylishly confirms Rick’s tragic past and his connection to Cronenberg Rick. As a result, Rick begins his act of letting go by choosing to denounce his quest for revenge. In the end, Rick returns to Dimension C-131, the Smith family’s home, since their original dimension was destroyed. Moreover, the dimension has allowed characters such as Beth, Jerry, and Summer to grow in their own right and brought them closer to Rick and Morty despite the family members being from different dimensions of origin. 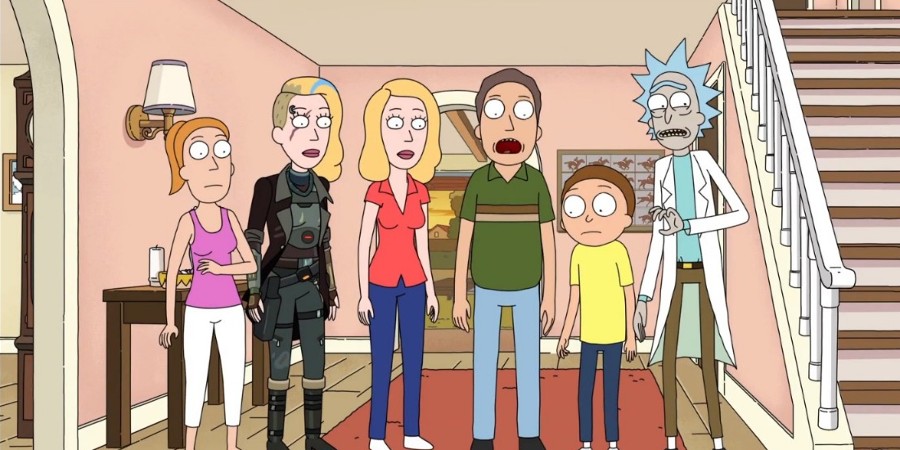 In the episode’s final moments, Rick and Morty recollect Jerry from his original dimension and return to C-131. However, they encounter that dimension’s Jerry, who is still around and carrying Mr. Frumbles, a cute-looking alien parasite. After Jerry accidentally frees the creature, it starts to consume reality. Soon, the alien parasite takes over the entire world, forcing the Smith family once again finds a new dimension to live. In the end, the Smith family, led by Rick, relocates to another dimension where their counterparts die of seemingly natural causes. Therefore, the Smiths bury their doppelgangers in the backyard and make a fresh start. However, Rick vows to fix the portal travel system.

The episode essentially reboots the Smith family’s reality but also confirms that Rick C-137 is still dealing with the death of his wife and daughter. Moreover, Morty learning that Rick is not his original grandfather might stir up some disturbing feelings within the teenager down the road. However, for now, the Smith family is all in one piece and safely resuming life in a new dimension. Hence, it is safe to say that Dimension C-131 is effectively destroyed. A post-credit scene reveals Cronenberg Rick meeting that dimension’s Jerry and killing him after the latter proposes a team-up. Therefore, it is evident that Cronenberg Rick is certainly up to no good and could end up targeting the Smiths.