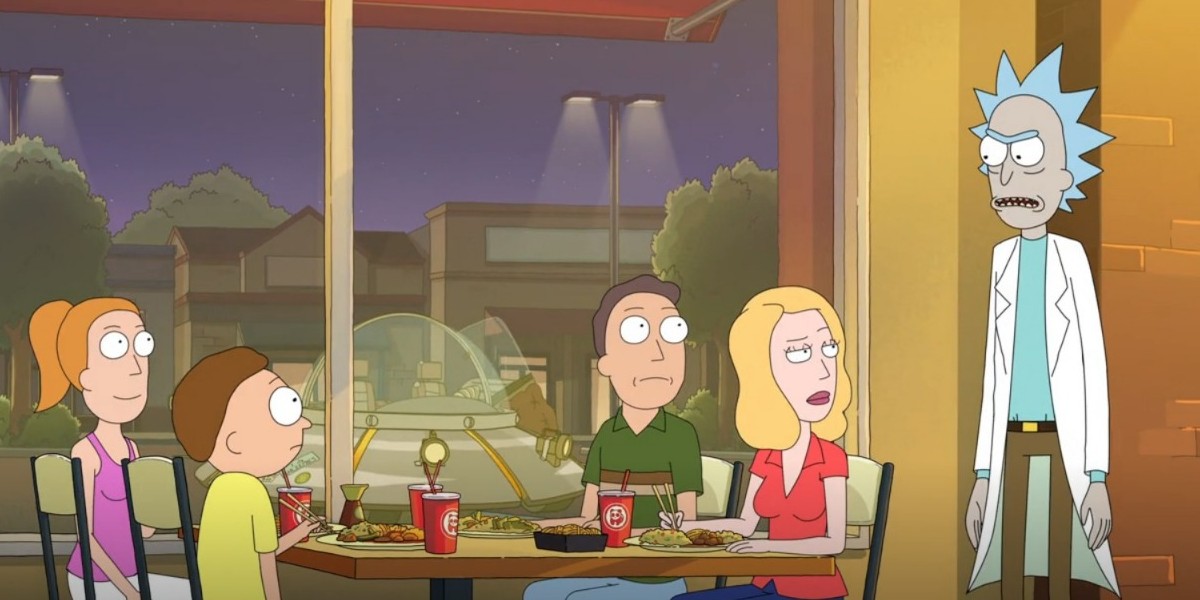 ‘Rick and Morty‘ season 6 continues the titular duo’s adventures despite losing their dimension-hopping ability. After the destruction of the portal gun, Rick and Morty’s adventures are limited to their reality and have a more personal touch. The same is true for the fifth episode, titled ‘Final DeSmithation,’ which sees Rick and Jerry unexpectedly team up to avert a hilariously grim future for the latter. If you are wondering how Rick and Jerry’s team-up pans out and whether it changes their relationship, here is everything you need to know about the ending of ‘Rick and Morty’ season 6 episode 5! SPOILERS AHEAD! 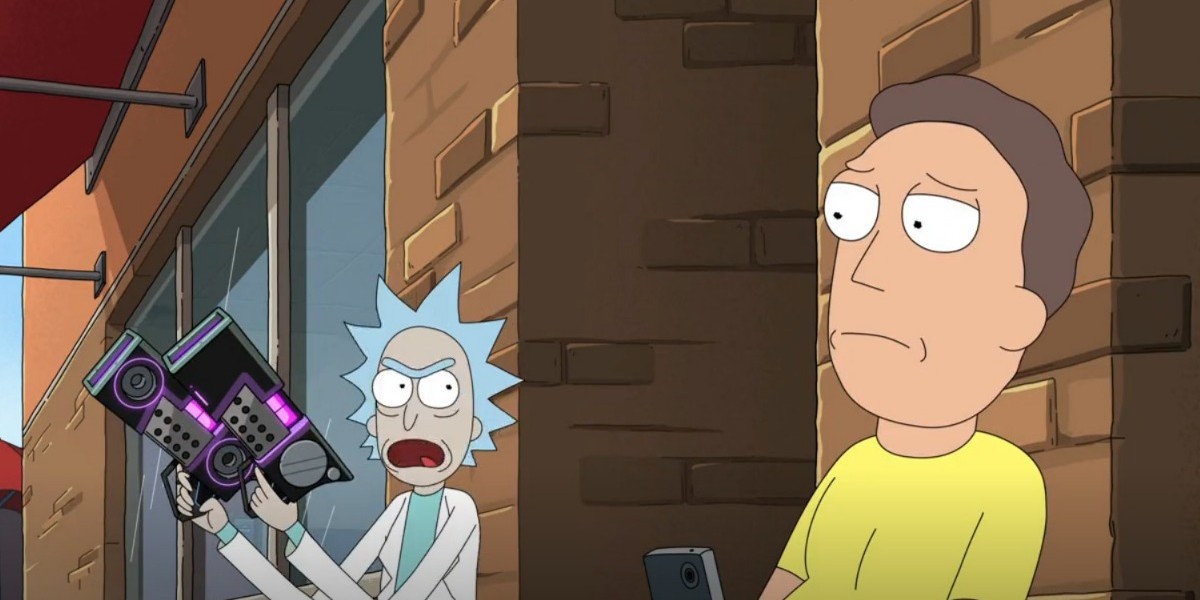 The next day, the Smith family leaves to spend the day at the zoo. On the other hand, Rick pretends to take Jerry’s concerns seriously, and the two remain home to investigate the matter. As a result, Rick and Jerry team up to find out the truth about the fortune cookie. Meanwhile, Jerry’s mother texts him and reveals her plans to visit her son. Rick fails to determine why jerry is taking the fortune cookie so seriously and why the cookie’s suggestion is so specific. To find more clues, Rick and Jerry head to Panda Express and learn about the company “Fortune 500,” which is behind the fortune cookies.

Soon, Rick learns that fortune cookies hold the power to control the future. As a result, he tries to get control of this power. Meanwhile, Jerry has an unresolved fortune which makes him practically invincible. Rick and Jerry discover that the fortune cookies come from the poop of a space worm. On the other hand, the CEO of Fortune 500 learns about Jerry’s unresolved future and decides to get him to have sex with his mother, thereby ending his invincibility. As a result, Jerry’s mother tries to have sex with him while Rick searches for a way to stop the Fortune 500 boss lady.

In the episode’s final act, Rick decides to take down the Fortune 500 boss. Like Jerry, she also has an unresolved future, making her invincible. The boss sends her soldiers after Rick, and they use fortune cookies that grant them superpowers. Meanwhile, Rick learns about the boss lady’s fortune. He discovers that she is destined to become the most successful businesswoman in the world, a seemingly unattainable future. Rick hacks Goldman Sachs and transfers a large amount of money to the boss lady’s company. Thus, the boss’ fortune is resolved, and she loses her invincibility. 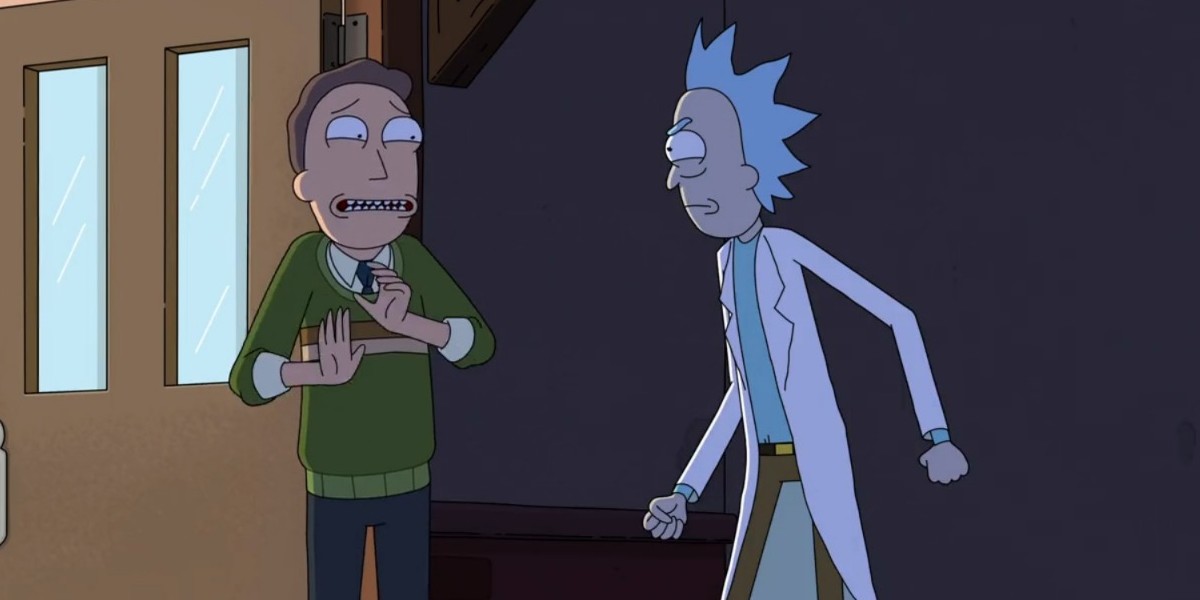 After her dream is completed, the boss seemingly has no reason to live. Hence, she loses her will to live and decides to destroy the fortune cookies. She eats a lot of unwritten cookies, which have an unpredictable effect on the eater. The cookies transform the boss into a monster, and she brutally attacks Rick. In the ensuing battle, the space work is set free, and it punches a hole in the space-time continuum. The black hole created by the space worm starts swallowing everything and brings Jerry and his mother close to having sex. However, Rick uses an unwritten cookie to save Jerry. In the end, Rick saves Jerry and averts his incestuous future. The boss lady is defeated, and her fortune cookie business is destroyed. The black hole eats up her and the space worm. As a result, they are no longer a threat to Rick and Jerry.

After Jerry’s future is resolved, he and Rick return home. Jerry gives Rick a fortune cookie he saved during the final battle. The fortune cookie suggests Rick will make a new friend, thereby resolving his future. Thus, Rick loses his invisibility and stars bickering with Jerry. The episode depicts Rick having respect for Jerry. The change of perspective pushes Rick to help Jerry resolve his future. However, in the end, Jerry inadvertently affects Rick’s future and loses his newfound bond with Rick. The episode ends with Rick and Jerry returning to their usual dynamic.