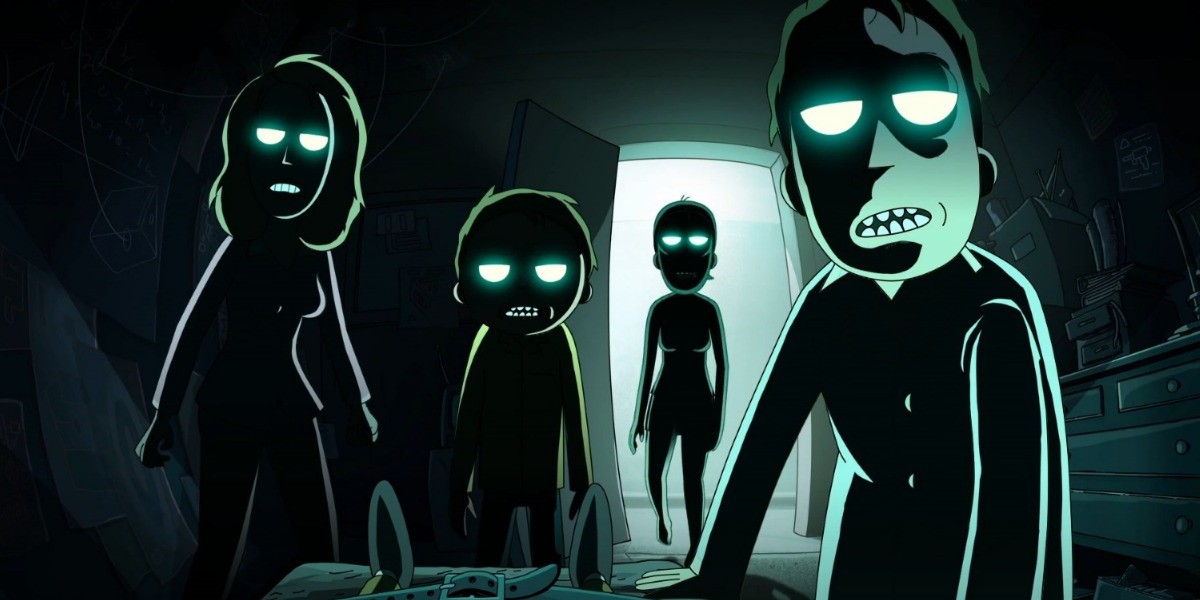 ‘Rick and Morty‘ season 6 ditches its science fiction and space-faring adventures for a horror-themed narrative in the fourth episode. The episode, titled ‘Night Family,’ sees the Sanchez/Smith household using new technology to create counterparts who take over their life at night. However, the “night family” soon revolts, resulting in a scary, dark, and nightmarish fight for survival among the two factions. If you are wondering whether Rick manages to save his family and return things to normal, we’ve got you covered! Here is everything you need to know about the ending of ‘Rick and Morty’ season 6 episode 4! SPOILERS AHEAD!

The fourth episode, titled ‘Night Family,’ opens with Beth having trouble sleeping. Jerry’s snoring forces Beth to leave the bedroom. She tries sleeping on the living room couch but is startled by the presence of Rick. The following day, Beth confronts Rick at the dining table during breakfast. Rick explains that Beth saw his “night person,” and he uses the counterpart to use his body while unconscious. Rick reveals that he purchased a machine known as Somnambulator from the Goobie-Joob System. The device allows Rick to program his unconscious body to perform tasks while he sleeps. 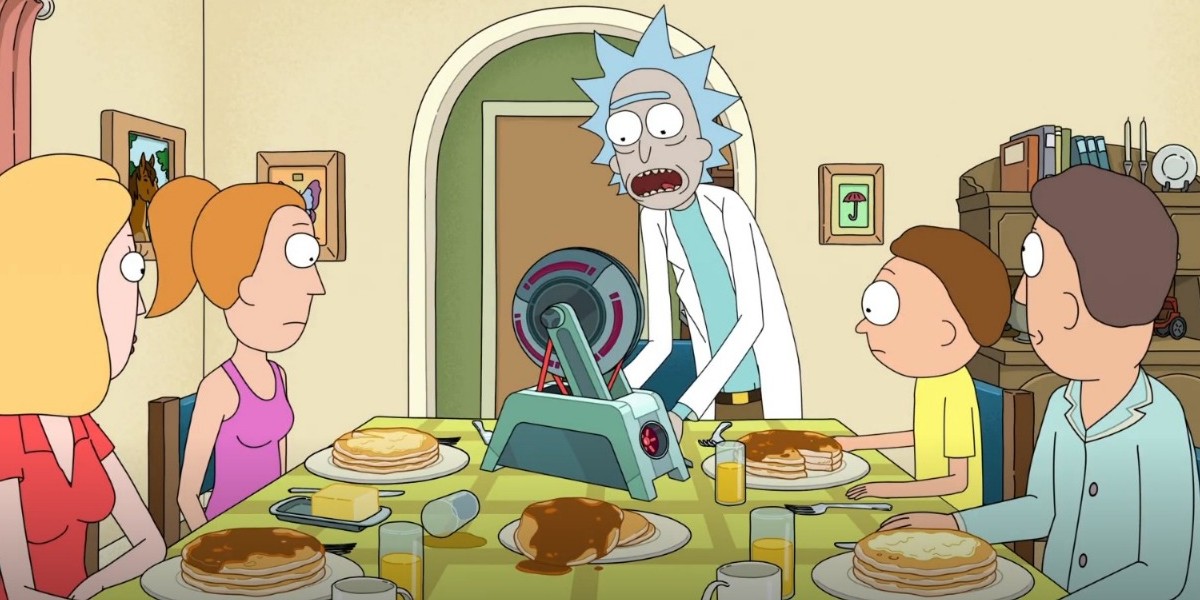 The entire Smith family demands to use the Somnambulator and create their “night people.” While Rick refuses their request, he quickly changes his mind and makes a “nigh family.” Rick and Morty start working out at night and create a fitness podcast. Beth learns music, and Summer starts excelling at school. On the other hand, Jerry becomes a pen pal with Nigh Jerry. Overall, the Smith family profits from their night people, but their counterparts feel abused and oppressed. As a result, the night family demands that the day family rinse their utensils, making it easier for them to clean the dishes.

The bug will allow Rick to override the Somnambulator’s program, resulting in the erasure of the night family. However, Rick’s plan backfires, and Night Summer holds the Smith family hostage. She plans on erasing the day family, making the night family the real Smiths However, her plan is foiled by the timely intervention of Night Jerry. As a result, an all-out fight for survival ensues between the day family and the night family.

As the episode progresses, the night family, led by Summer, realizes that they are being abused and forced to do chores with a sense of free will. Therefore, Summer prepares to obtain freedom for the night family by erasing the day family using the Somnambulator. However, Night Jerry’s close bond with Day Jerry proves to be the saving grace for the Smiths. The family spaces Summer’s grasp but must fight for their survival. During the episode’s final act, the Smith family escapes in a car while Summer and robots pursue them. 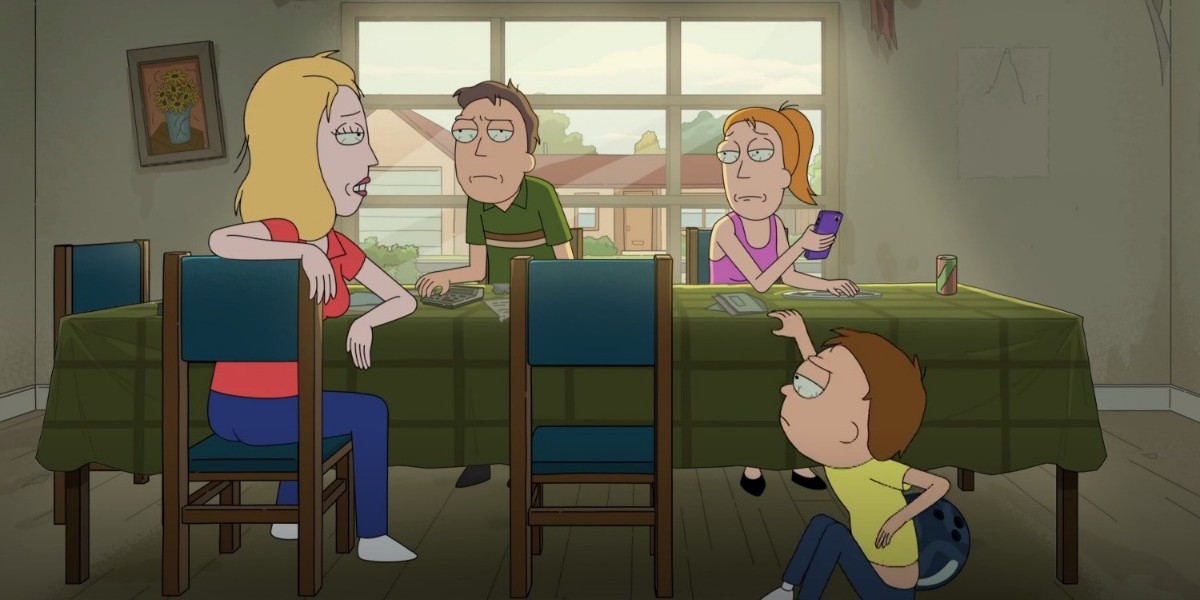 Soon, Summer catches up to the Smiths, and she tries to use a sedative to force Rick into submission. However, Jerry intervenes and proposes a peaceful solution to the conflict between the two opposing factions. Jerry requests Rick to agree to rinse the dishes and end their dispute. While Rick contemplates the offer, we do not see his response. In the end, we see Rick sedated and in his night form, accompanying the rest of the night family on their way home. Hence, it is implied that Rick refused to comply with the night family’s request. The sequence also highlights Rick’s pettiness and Jerry being the voice of reason, which have been prevalent recurring themes in the show.