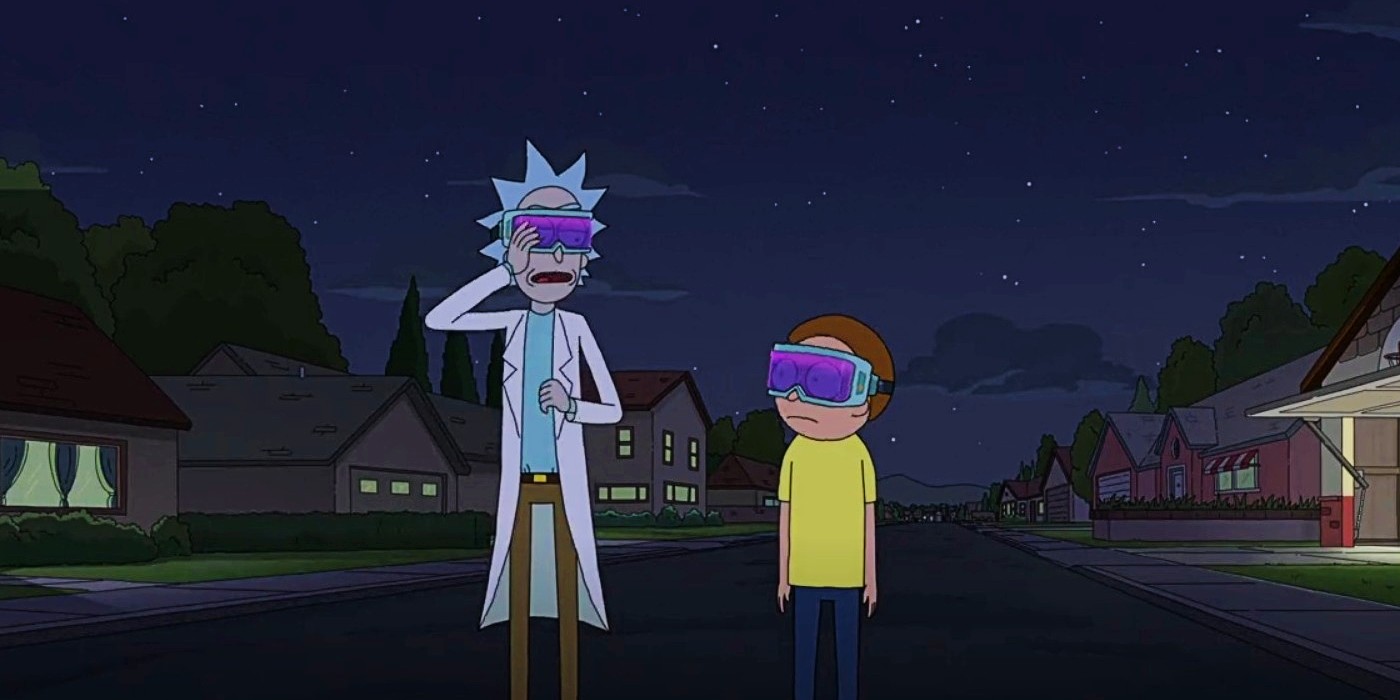 The Adult Swim animated comedy ‘Rick and Morty‘ is known for its meta-narrative and self-referential humor. Both these elements are highlighted bolder than ever in the seventh episode of season 6, titled ‘Full Meta Jackrick.’ The episode follows the titular duo on an adventure beyond the Fourth Wall in a multinarrative world where they must defeat an old foe. However, the challenge is tricky, as several narrative devices stand in their way as obstacles. With the major conflict being resolved by the final act, viewers must wonder what the episode’s post-credits scene means. In that case, allow us to break down the post-credits scene of ‘Rick and Morty’ season 6 episode 7! SPOILERS AHEAD!

Rick and Morty Season 6 Post-Credits Episode 7 Scene: Who Is Tag?

The seventh episode, titled ‘Full Meta Jackrick,’ sees Rick and Morty traveling to a fortress in the multinarrative world they are forced to enter after finding themselves stuck in a narrative loop. At the fortress, the duo crosses paths with the “Self-Referential Six,” a group of nerds with powers affecting narrative structures. 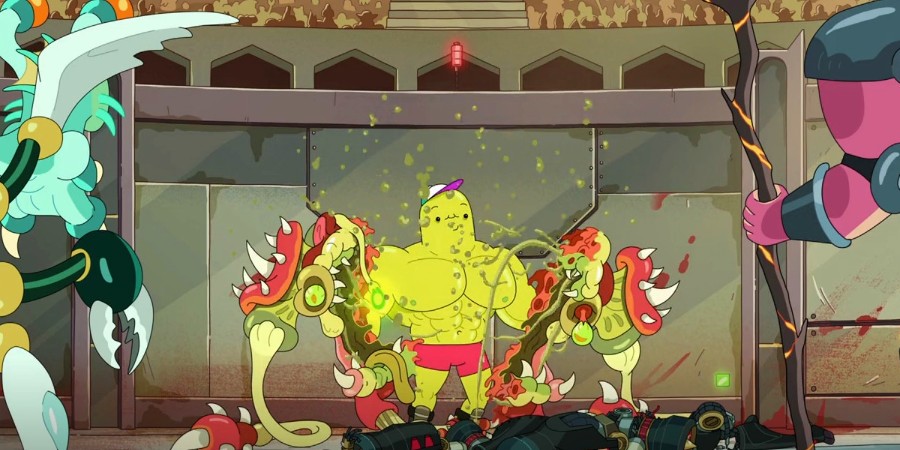 The members include Miss Lead (who can mislead viewers), Flash Back (who can insert flashback sequences to confuse the opponent), Connie TinuityError (who can negatively affect the continuity), and Protago Nick (who can turn any character into the protagonist). The unofficial sixth member of the group is Brett Conn (later Rhett Conn), who can retroactively change the continuity to his will.

The Six serves as a meta-commentary on the gimmicks used by modern writers to make a story more complex or simply write themselves out of a corner. As a result, the gimmicks encourage lazy writing, according to Rick. After defeating the Six, Rick and Morty fight Story Lord and return to their usual narrative. However, the episode’s ending continues to crack jokes about storytelling gimmicks in its post-credits scene. In the scene, viewers meet another character based on a narrative device known as Tag.

Tag is a giant green humanoid creature who likes to smash and kill anything and everything that stands in its path. The scene features Tag in a gladiator arena, mercilessly killing police officers, secret agents, etc. while commenting on his own greatness. He even utters the show’s iconic line, “Did you get any of that,” which is heard during the credits.

Ultimately, Tag serves as a meta-commentary on the trend of using post-credit scenes to further storylines or set up future conflicts for the protagonists. The practice has become popular since the early 2010s, with Marvel movies heavily utilizing them. Tag’s green color, brute strength, and the scene’s gladiator arena setting evoke the feeling of Hulk’s appearance in ‘Thor: Ragnarok,’ making the scene a sly dig at Marvel Studios for over-utilizing post-credit scenes.

Moreover, such scenes rarely feature any important events and are often used to build hype, mislead viewers, introduce new characters, or retcon events from previous movies. Thus, the post-credit scene of ‘Rick and Morty’ season 6 episode 7 serves as a neat and hilarious “tag” scene that bookmarks the show’s meta-commentary on storytelling devices that are becoming saturated.

Read More: Why Does Rick Not Want to Fix the Rift? Does He Fix the Portal Gun in Rick and Morty Season 6?