Why Does Rick Not Want to Fix the Rift? Does He Fix the Portal Gun in Rick and Morty Season 6?

‘Rick and Morty‘ season 6 thwarts the show’s pre-existing format by focusing on the titular duo’s adventures without the portal gun. The device is Rick Sanchez’s trademark and a staple of the science-fiction series. However, the sixth season premiere leaves Rick unable to use the portal gun and teleport to alternate dimensions.

In the sixth episode of season 6, Rick makes slow progress in fixing the portal gun, hinting that he likely does not wish to fix the inter-dimensional travel system. Therefore, viewers must be curious to learn whether Rick fixes the portal gun and why he is reluctant about it. If you are looking for answers in those regards, here is everything you need to know about Rick, the Rift, and the portal gun in ‘Rick and Morty’ season 6! SPOILERS AHEAD!

Why Does Rick Not Want to Fix the Rift? 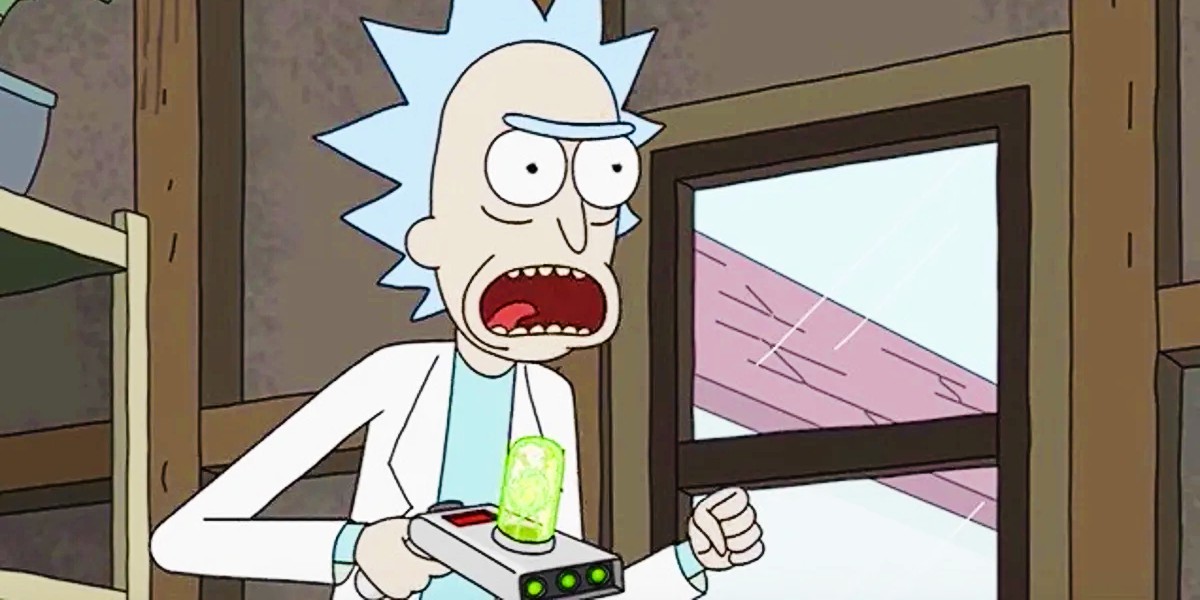 The sixth season premiere, titled ‘Solaricks,’ sees Rick trying to fix the portal traveling system, but he fails. His actions return all variants to their dimension of origin. In the end, Rick reunites his family and promises to fix the multiverse. However, as of the sixth episode, he hasn’t completely fixed all the rifts in the multiverse. One rift remains open, and it seems like Rick is considering cutting himself from the multiverse. Rick’s mistake while fixing the portal traveling system causes Killer Rick’s return to his native dimension. The Rick variant is responsible for killing Rick C-137’s family. Therefore, Rick likely blames his connection to the multiverse for his family’s death. As a result, he might be reluctant to fix the rift in the multiverse. Rick might also hope to avoid another altercation with Killer Rick by not mending the rift.

Does Rick Fix the Portal Gun?

In the sixth episode of season 6, titled ‘Juricksic Mort,’ Rick’s interaction with an alien species of intelligent dinosaurs ends up fixing the rift in the multiverse. The dinosaurs fix the rift out of spite toward Rick. On the other hand, Rick is not very enthusiastic about rectifying the issue. However, at the episode’s end, he does fix the portal gun. In the episode, Rick is slowly making progress on repairing the portal gun, but his psychological issues are likely weighing on him. He also states a lack of motivation and creative flow is the reason for not completing the task. As a result, the portal gun remains unfinished for much of the episode. 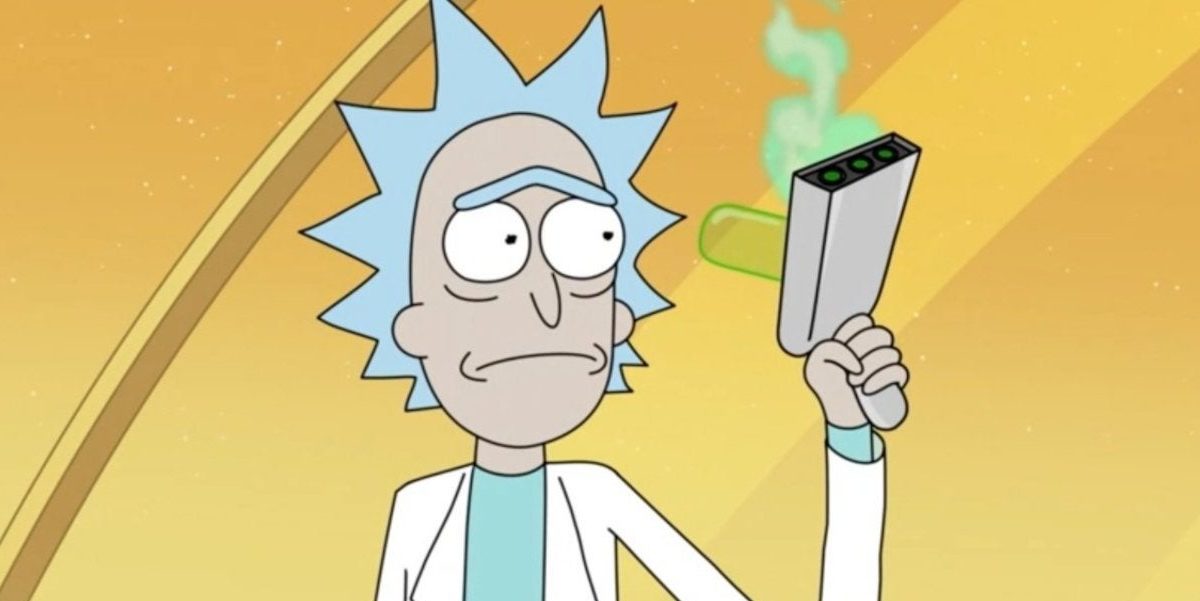 However, after resolving the issues with the dinosaurs, Rick finds the motivation to fix the portal gun. In the final moments, Rick shows Morty the repaired and improved gun. As the duo plans a visit to “Boob World,” Rick expresses his enthusiasm toward having more classic dimension-hopping adventures with his grandson. Therefore, by the episode’s end, Rick repairs the portal gun, and he and Morty are once again free to explore new and exciting dimensions. However, that also means more trouble and dangers for the Smith family in the remaining episodes of season 6.