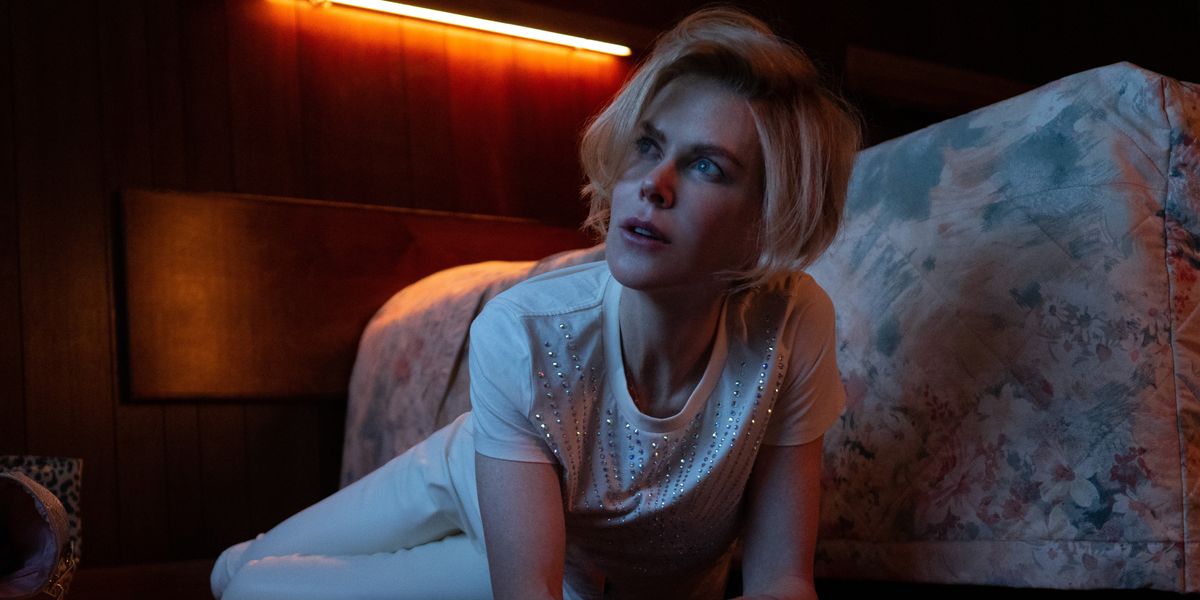 ‘Roar’ is an anthology series that tells different standalone stories that examine womanhood from fresh perspectives. The series blends relatable conflict with magical realism and dark humor to shine a new light on feminism and the role of women in society. It is created by Liz Flahive and Carly Mensch (‘GLOW‘) and based on Cecelia Ahern’s book of the same name.

The second episode of the show is a very moving and personal story of a Woman who eats photographs, allowing her to relive the memories from the past. However, as the narrative progresses, viewers learn more about the Woman’s need for consuming pictures and their significance. If you are looking for more answers about the same, here is everything you need to know about the ending of ‘Roar’ episode 2! SPOILERS AHEAD!

The second episode, titled ‘The Woman Who Ate Photographs,’ features an unnamed protagonist, the titular Woman (Nicole Kidman). She has a conversation with her son, Todd, who is vacating his room so that his grandmother can live with them. Later, the Woman’s husband, Adam, talks with her about her mother’s deteriorating health. The next day, the Woman sets out to pick up her mother. She arrives at her mother’s home, only to realize that her mother hasn’t packed any of her stuff. The Mother argues that since she has dementia, nothing will have any value as she will forget everything. 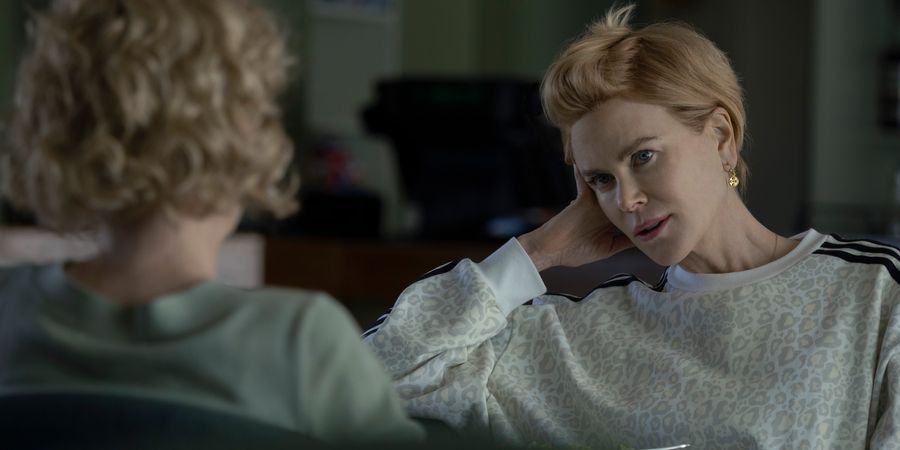 Meanwhile, the Woman finds old photographs in her mother’s house and eats one of them. She experiences the moment captured in the picture once more after eating it. The Woman packs all the old photos and decides to take them with her. Soon, the mother-daughter pair hit the road and began to bicker. The Woman wants to make the trip memorable, and the Mother reluctantly agrees to do some fun activities. The duo halts for lunch, and the Woman tries to show her mother the old photographs. However, when the Mother grows agitated, the Woman consumes some photographs in the washroom.

They resume their journey and drive along the coast while trying to have conversations with each other. However, the Woman and the Mother continue to get on each other’s nerves. When the two stop at a tourist spot, the Woman loses sight of the Mother for a moment. The Mother wanders off while the Woman frantically searches for her. Eventually, the two reunite and safely reach home as the Woman is forced to accept the reality of life.

Roar Episode 2 Ending: Why Does the Woman Eat Photographs?

Towards the episode’s end, the Woman and the Mother reach home. Adam finds the album that the Woman has brought home. However, he notices that several pictures from the album are missing. When he asks his wife about them, the Woman becomes emotionally overwhelmed and explains that she consumed the photos to feel better. Over the episode, viewers learn that the Woman has been going through a difficult phase in her life. 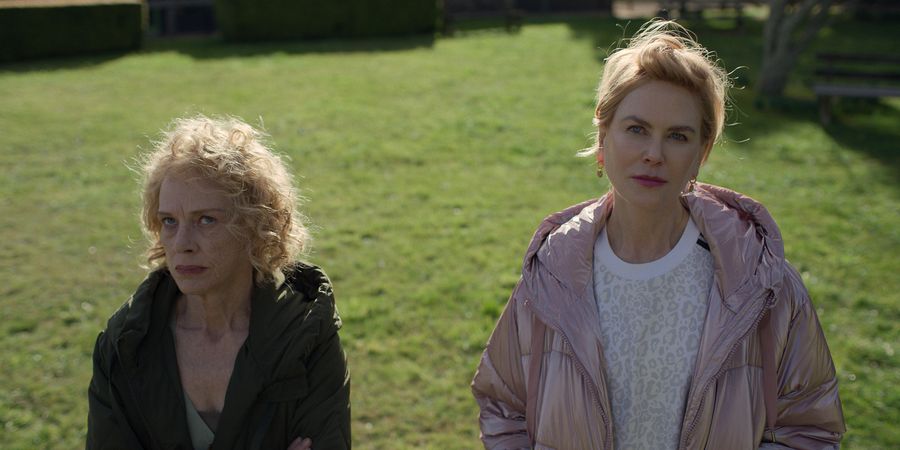 Firstly, her mother, whom she dearly loves despite their differences, will soon lose all her memories. Moreover, her eldest son, Todd, is moving away to attend college. Therefore, the Woman is experiencing emotional turmoil. The episode highlights that the Woman has identified herself as a mother and a daughter for the majority of her life. These two relationships are crucial to her self-image, and the roles have filled her with happiness.

With the Mother’s dementia and her son moving out, the Woman feels like her motherhood and relationship with her mother are coming to an end. Hence, she turns to eating the pictures to seek comfort from the past. Nonetheless, the Woman is pleasantly surprised in the episode’s closing moments. After being comforted by her husband, the Woman checks in on the Mother and her children. The Mother clearly remembers her grandsons and is having a jolly time with them. The episode ends as the Woman is hugged by her son, and she exchanges a reassuring glance with the Mother.

The ending highlights the challenges and complexity women face in balancing and managing the interpersonal relationships in their life. Their lives often completely revolve around these relationships, and it can be overwhelming when these relationships begin to change in dynamic. Nonetheless, at such times, comfort cannot be found in the past but by accepting the reality. Ultimately, the episode serves as reassurance to all the women experiencing similar changes in their lives.