Who is Rob Schneider Married To? Does He Have Kids? 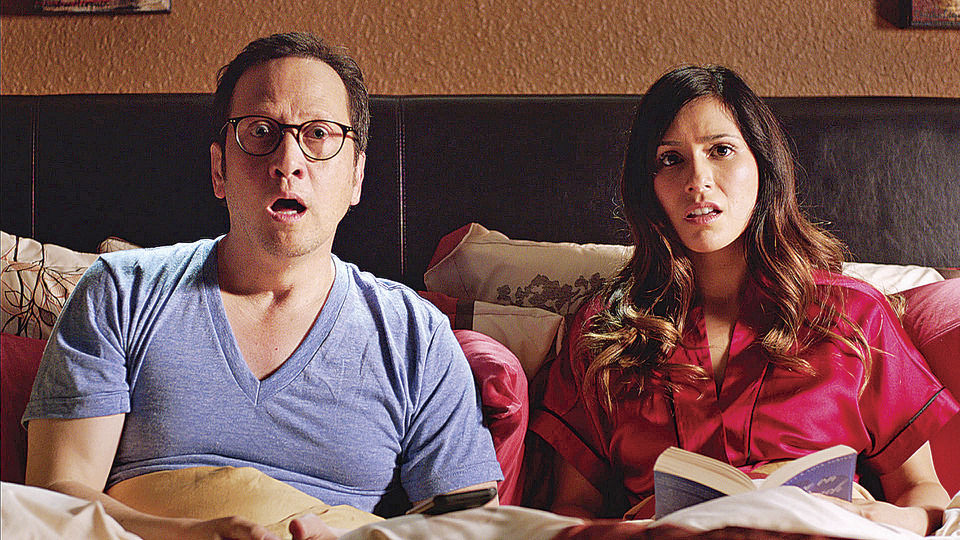 Rob Schneider is a popular American actor, director, comedian, screenwriter, and producer. Initially a stand-up comic in the early days of his career, Rob got his big break as writer and eventually main cast member of NBC’s hit comedy series ‘Saturday Night Live’ from 1990 to 1994.

Rob Schneider was born in 1963 to kindergarten school teacher Pilar Monroe and real estate agent Marvin Schneider. His mother was Catholic and his father Jewish. His maternal grandmother was Filipino and married his grandfather when he was stationed in the Philippines as a private in the American Army. His mixed-race background is a common recurring theme in his comedy sketches. He went to school at San Francisco State University. 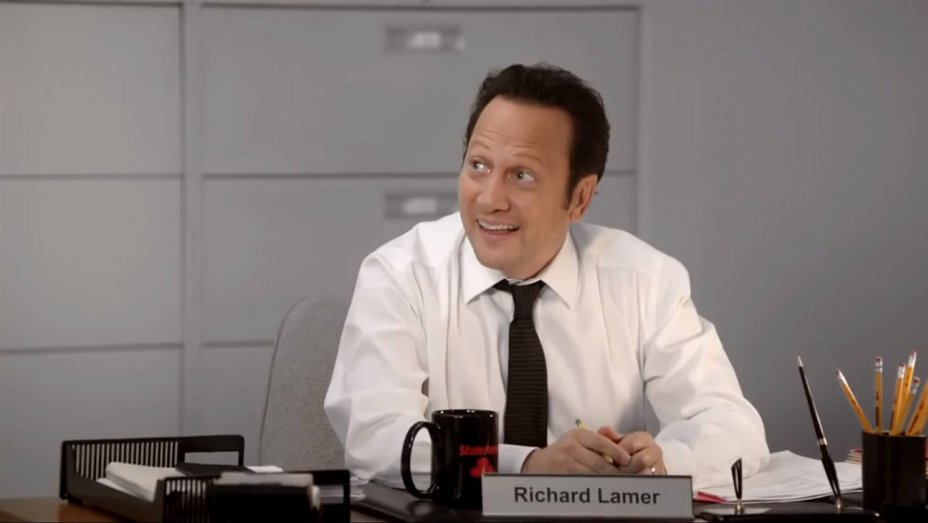 Rob is close friends with his ‘Saturday Night Live’ colleagues Adam Sandler, Chris Rock, David Spade, and Chris Farley and does frequent cameos in Sandler movies. Rob’s most popular characters from ‘Saturday Night Live’ are Richard Lamer (The Richmeister), an office worker who annoys people as they make photocopies next to his desk, and “The Sensitive Naked Guy”, a nude man who gives advice to people. Schneider has also starred in movies like Deuce Bigalow: Male Gigolo, The Animal, The Hot Chick, The Benchwarmers, and Grown Ups.

Who is Rob Schneider Married to?

Rob’s first wife is ex-model and actress London King, to whom he was married in 1988. Apparently, it was an impulsive Vegas wedding (they got married three days after they met!). They divorced two years later in 1990. King got remarried in 2000, to Justin Tesa and proceeded to pursue her dream career in acting. London King has acted in A Better Way to Die (2000), The Calling (2002), and Raw Fish (2001).

Rob next married Helena Schneider in 2002. But they also didn’t last long and the second marriage ended in 2005. Not a lot is known about who exactly Helena is and why their marriage ended.

Rob’s longest relationship is with his third wife, Patricia Azarcoya Arce, whom he married in 2011 and they are still going strong. Rob and Patricia started dating in 2005, close on the heels of his second marriage ending. It is speculated that their affair actually might have been the cause of his second divorce, but nothing has ever been confirmed.

Patricia is a Mexican producer and former model. After six years of dating and nearly a decade of marriage, Rob and Patricia seem like the endgame.

Schneider has three kids in total, one from his first marriage and two with current spouse Patricia. Rob’s union with Helen did not produce any children. With London King, Rob has a daughter – popular musician Elle King. Elle was born as Tanner Elle Schneider, she changed her name to Elle King when she decided to pursue a career in music. She didn’t want fame riding on the coattails of her father’s success but wanted to carve out her own path and make a mark with her talent.

Elle King has previously said that her stepdad Justin Tesa nurtured her talent in music and pushed her to dig deeper into music and still sends her a monthly selection of good music that he believes she should listen to. She attributes her success more to her stepdad than her biological father.

Rob became a father again in 2012 when Patricia gave birth to Miranda Scarlett Schneider, and in 2016 with Madelaine Robbie Schneider. Miranda has regularly appeared on the family’s mockumentary-style faux-reality show ‘Real Rob‘.

The arrival of her little half-sisters had quite an impact on Elle King as she decided she wanted to be there for them and wanted the girls to have good memories of her growing up. Since then, Elle’s relationship with her father and stepmom Patricia (who is her senior only by a year or two) has much improved. After running for two mildly successful seasons, Netflix has canceled Season 3 of ‘Real Rob’. But you can always watch Netflix special – Asian Momma, Mexican Kids.