Why Did Robert Evans and Ali MacGraw Separate? Where Is Ali McGraw Now? 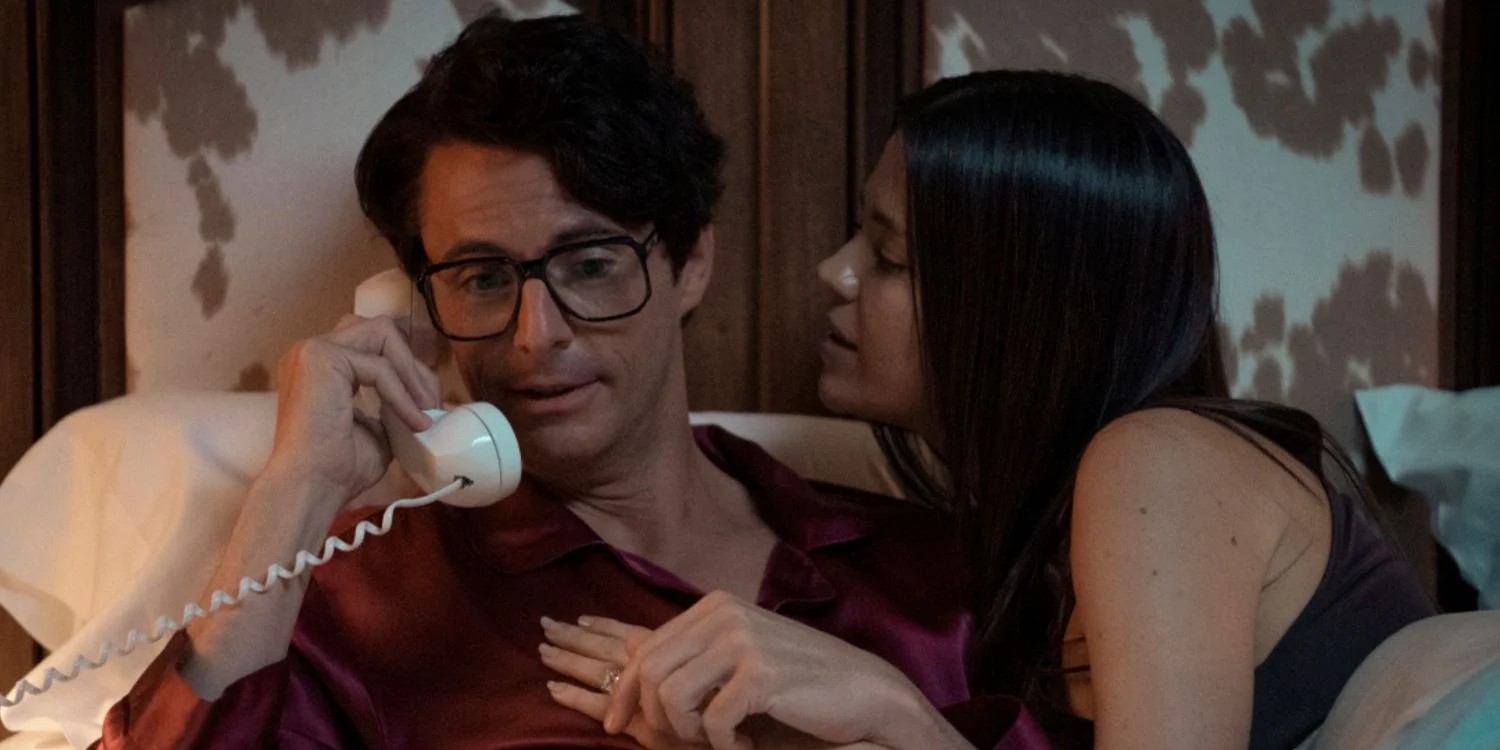 ‘The Offer‘ tells the behind-the-scenes story of the making of ‘The Godfather,’ one of the greatest films of all time. While the struggles of director Francis Ford Coppola and producer Al Ruddy feature prominently in the series, the series also explores the life of Paramount Pictures head Robert Evans. The narrative highlights Evans’ personal life, especially his relationship, marriage, and eventual fallout with actress Ali MacGraw. Therefore, viewers must be wondering about the reasons behind Evans and MacGraw’s separation and the acclaimed actress’ present whereabouts. In that case, here is everything you need to know!

Why Did Robert Evans and Ali MacGraw Separate?

Ali MacGraw began acting in commercials after working as a photographic assistant and fashion model for fashion magazines. She would soon transition to acting on the big screen and made her feature film debut in 1968 with the crime noir film ‘A Lovely Way to Die.’ Before her acting career, MacGraw was married to Robin Hoen, a Harvard-educated banker, from 1960 to 1962. On the other hand, producer Robert Evans had been married to Sharon Hugueny and Camilla Sparv before meeting MacGraw. 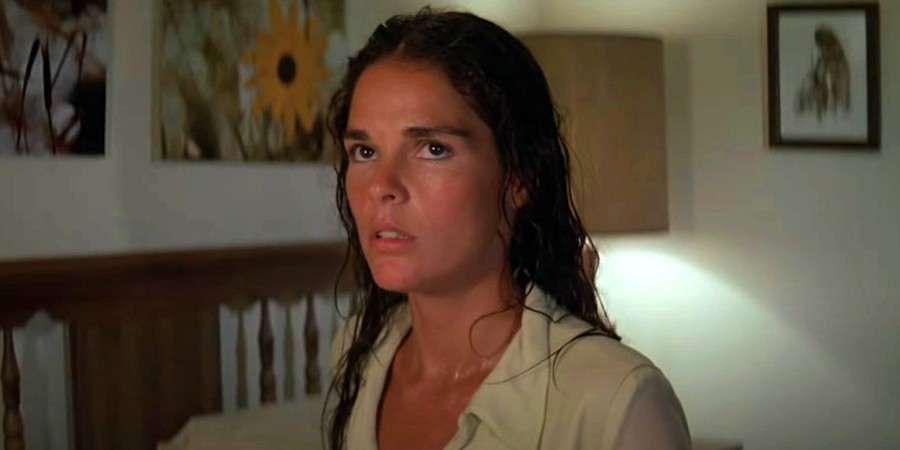 Evans and MacGraw reportedly met while the latter was still in college. However, romance blossomed between the two when Evans, the Paramount Pictures’ head, cast MacGraw in the romantic drama ‘Love Story.’ The couple got married in 1969, followed by the monumental success of ‘Love Story,’ which emerged as a major hit at the box office. Evans and MacGraw welcomed their son, Josh Evans, in 1972, before MacGraw was cast in ‘The Getaway,’ opposite Steve McQueen.

MacGraw had a very public affair with her co-star, which is regarded as one of the reasons for her separation from Evans. However, in an interview, MacGraw credited the failure of all her marriages to her inability to express herself and the burden of expectations she put on all her husbands. Evans and MacGraw divorced in 1972, after which the actress married McQueen in 1973.

Where Is Ali MacGraw Now?

MacGraw’s marriage with McQueen lasted five years, and the couple separated in 1978. A couple of years after the divorce, McQueen passed away in 1980. Since her third divorce, MacGraw has refrained from marriage but has stated several celebrities such as Rick Danko, Bill Hudson, and Ronald Meyer, among others. MacGraw continued acting for the next several years, but since the turn of the century, she has featured sparingly in film and television projects. Instead, the Golden Globe Award-winning actress has diverted her efforts toward raising awareness about animal rights and other social causes.

In the later years, MacGraw and Evans repaired their relationship and remained friends. In 2002, Evans received a star on the Hollywood Walk of Fame, and MacGraw accompanied him during the ceremony. Evans stated in 2010 that he and MacGraw had been good friends for several decades, even after their separation. Evans passed away in 2019. After Evans’ death, Mcgraw shared fond memories of her former husband. Presently, MacGraw is 83 years of age and resides in Tesuque, New Mexico. She refrains from using social media, making only sporadic public appearances. Her most recent works include a touring production of the stage play ‘Love Letters,’ in which she performed from 2015 to 2017.