All You Need to Know About Robert Poynter’s Murder 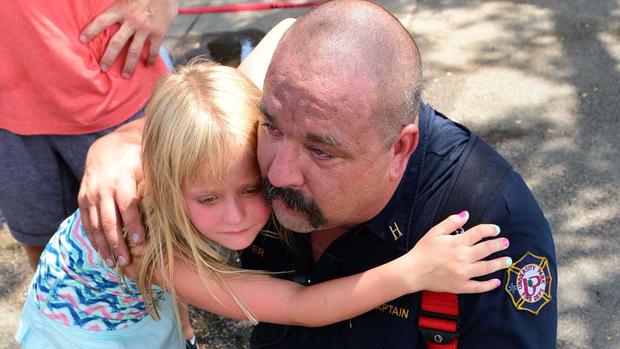 ’48 Hours’ – CBS’ documentary/news magazine show – has been running strong since its debut in 1988, and among other things, the show is famous for its coverage of true crime. Recently, the show dragged the infamous 2016 murder of Robert Poynter to the spotlight, wherein Robert Poynter’s wife, Chacey narrated her side of the story.

While the Robert Poynter case received significant media attention in the US, it might have been challenging to follow for some people, considering the twists and turns that came along with it. In this article, we explain everything you need to know about the murder and the murder trial, which followed it.

How Did Robert Poynter Die? 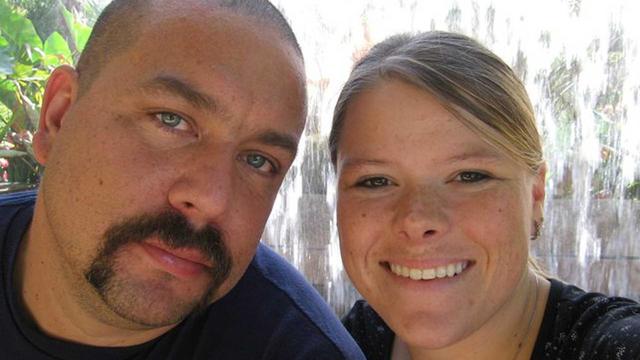 On the night of September 9, 2016, the police department in the sleepy town of Royse City, Texas, received a frantic 911 call claiming that a murder had taken place. The cops responded swiftly, and when they rushed to the spot, they found that 47-year-old Robert Poynter, a veteran firefighter and captain of the University Park Fire Department, had been murdered. Robert was found dead in the Jeep owned by his wife Chacey, with a single gunshot wound to the head. Chacey also happened to be at the scene. She claimed that while Robert was helping her move the Jeep (which had gotten stuck in the mud), an unknown man came out of the darkness and shot Robert in the head. At this point, she dialed 911.

Indeed, the police’s preliminary findings at the scene of the murder would be confirmed by the medical examiner later, who stated that Robert had died from a single shotgun shot to the head, however. At the same time, the cause of Robert’s death was no mystery, but the mystery behind who murdered him, and why would take years to unfold. 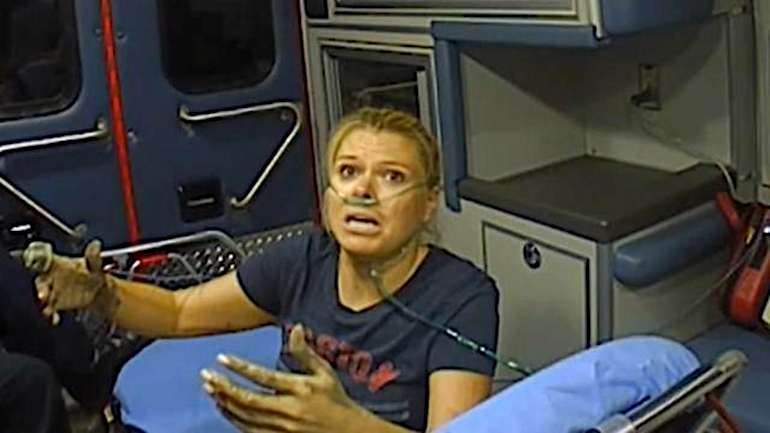 Chacey’s account of Robert’s murder, while initially believable at a superficial level, would eventually be taken apart by the police investigation into the murder. Like every suspect who has things to hide, Chacey’s account of the murder would change several times over the next few years.

Robert and Chacey had married in 2009. At the time of the murder, the two were involved in divorce proceedings. On the night of the murder, Chacey had told Robert that she wanted to meet him and work through their marital problems, to which Robert had agreed. Chacey then texted Robert that her Jeep had gotten stuck in the mud on County Road 2595, at which point Robert came to help her move the Jeep. Little did he know that it would be his last night.

Shortly following Robert’s murder, police went through Chacey’s phone and found evidence of several extramarital affairs – by prosecutors’ estimates, there were more than 1,100 text messages exchanged between Chacey and her lovers between June and the night of the murder, which amount to around 140 texts a day! But what interested police the most was Chacey’s conversations with one Michael Garza – the night before Robert’s murder, Chacey had texted Garza saying, “I can’t love you unless Robert is out of the picture.”

Understandably, Garza was arrested on suspicion of murder, and after a two-week trial, Garza was convicted for shooting Robert to death in July 2018. He was sentenced to 99 years in prison for his crime. But did this absolve Chacey of having a hand in Robert’s murder?

Garza might have been the triggerman, but as prosecutors and police would find, it was Chacey who had had a major hand in planning the “assassination.” Chacey and Robert’s marriage was hanging by a thread, which made Chacey desperate. Further, Robert had named Chacey the primary beneficiary of his life insurance, which would pay out $680,000 to her in the event of an untimely and unnatural death. According to police and prosecutors, Chacey had hoped that Robert would die from an accident, but when that did not happen, she decided to take matters into her hand and brought Garza in on her plan.

On the night of the murder, the duo had sex in Garza’s house hours before the shooting and then tricked Robert into coming to the isolated county road, where Garza shot him. The pair had hoped that they could get away by making the murder look like a random robbery, but police saw right through it. Finally, after a lengthy trial, in June 2019, Chacey was sentenced to life without parole for her role in Robert’s murder.

As it stands, Chacey is incarcerated at the Christina Melton Crain Unit of the Texas prison system, while Garza is imprisoned at the Barry Telford Unit in Bowie County, Texas.