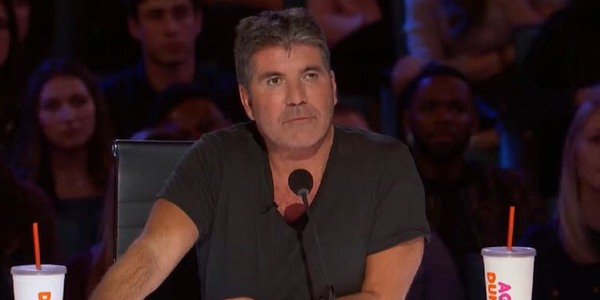 Rumors about Simon Cowell’s death have been doing the rounds, but they are absolutely false. Simon Cowell didn’t pass away; he is alive and well. The 60-year-old London born television personality has been a part of several popular shows like ‘American Idol,’ NBC’s ‘America’s Got Talent,’ and ‘The X Factor.’ Although Cowell or his representatives have not publicly addressed the rumor, it should be noted that no major news outlet has reported about Simon’s death. Before we tell you how the rumors got started, here is Cowell’s most recent post.

The fake news about Simon’s death started doing the rounds because of the ‘ripSimonCowell’ hashtag that has been trending on Twitter. Upon digging a little further, it becomes clear that the hashtag started circulating due to an erroneous edit on Cowell’s Wikipedia page that indicated he’d passed away on June 25, 2020. Parts of his page were also edited to change sentences to the past tense, leading fans to believe Simon had indeed passed away. Check out a fan’s tweet about the matter, below.

Ok but why does google actually say “Simon Cowell WAS”!!!! #ripSimonCowell pic.twitter.com/tMlCllcxsn

Most of the death hoaxes become viral because fans get carried away by emotions and don’t verify the news before sharing. Simon is just the latest in a long line of celebrities to become the subject of a death rumor. Notably, this is not the first time that Simon has fallen to a death hoax either. The last time was in 2017, and Twitteratis were less than pleased when they found out they’d been duped.

Limmy, the Scottish comedian, tricked his followers into believing that Simon had died after falling down the stairs in his London home. Brian Limond, which is the comedian’s real name, shared a series of tweets with the breaking news template used by the BBC and Sky News. They all announced Simon’s apparent death. Fans didn’t take kindly to this, and an individual responded aptly as you can see below.

It's sick to tweet that about anyone. What if his family or friends saw it & believed it?

While Cowell did not die, he did fall down the stairs and was rushed to the hospital after the incident. Although he was carried in a stretcher from his home and wore a neck brace, he flashed a thumbs-up sign to waiting photographers, when he returned. Simon later stated that he fell due to low blood pressure. However, it caused him to reevaluate his life choices and he decided to go on a diet.

Around May 2020, he spoke to The Sun, saying he lost nearly 60 pounds after the lifestyle changes. In an interview for ‘The Ellen DeGeneres Show,’ Simon said he avoids red meat, quite a few vegetables and salads, and beer. He credited his son Eric for influencing him to bring about changes. Therefore, rather than being dead, as the rumor suggests, Simon Cowell is better than ever. He also remains socially aware and has shared a message of solidarity after the recent tragic demise of George Floyd that has sparked nationwide outrage against police brutality and underlying racism.