Will There Be A Run Season 2 on HBO? 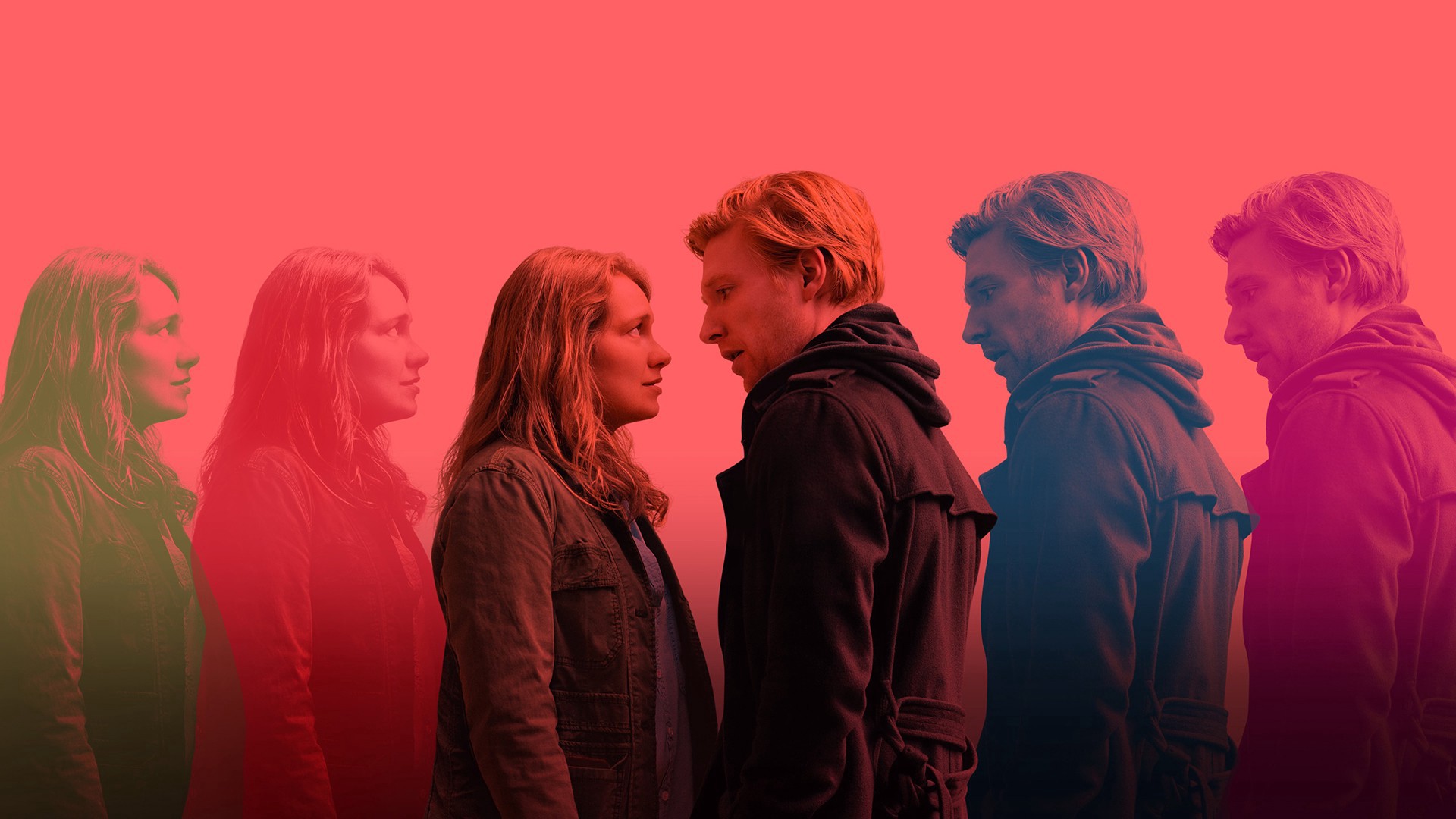 HBO’s ‘Run’ is a rom-com drama that swerves into the thriller territory half-way into the story. It offers a lot of romance and chemistry, but there are also a lot of secrets between the protagonists. The first season brings their dramatic journey to an unexpected end. But is that it? What happens next for Billy and Ruby? Will we have a second season of ‘Run’? Here’s what you should know.

Despite the names of Phoebe Waller-Bridge, Merritt Wever, and Domhnall Gleeson attached to it, the series could not maintain the audience’s interest. It suffered from low ratings, which could prove to be a critical factor in the decision about its future. As of now, HBO has not made any official announcements about the second season.
Because the series had been devised as a single season story, there is a good chance that we have seen the end of it.

However, it is not tagged as a miniseries, which means that the network might be open to extending its run. HBO might take some time to gauge the reaction of the audience. It often happens that the viewers stream the show after all of its episodes have aired. If ‘Run’ passes the test, then there is a possibility of its revival. If it does happen, we expect ‘Run’ Season 2 to release sometime in 2023.

For the second season, we expect Wever and Gleeson to reprise their roles. Depending on how their story goes, we also expect the characters of Fiona and Laurence to return in their lives. If the story decides to jump seventeen years into the past, then we expect fresh faces to replace the lead actors. If the show takes an anthology format, then there will be a clean slate of characters.

Run Season 2 Plot: What can it be about?

‘Run’ Season 1 follows Ruby and Billy on a twisted quest to relive their romance seventeen years after they made a pact of running away together. The journey doesn’t go as expected, and by the end of it, both of them have to make difficult decisions, while also facing the consequences of their actions.

Because romance and relationships are the primary themes of the story, in the next season, we could go back to the time when Billy and Ruby first met. This would also include the circumstances that led them to make the pact. Or, the creators could focus on an entirely different couple. A new pact and a new relationship would allow them to explore the angles that they couldn’t with Billy and Ruby.