Sailing Into Love: Everything We Know 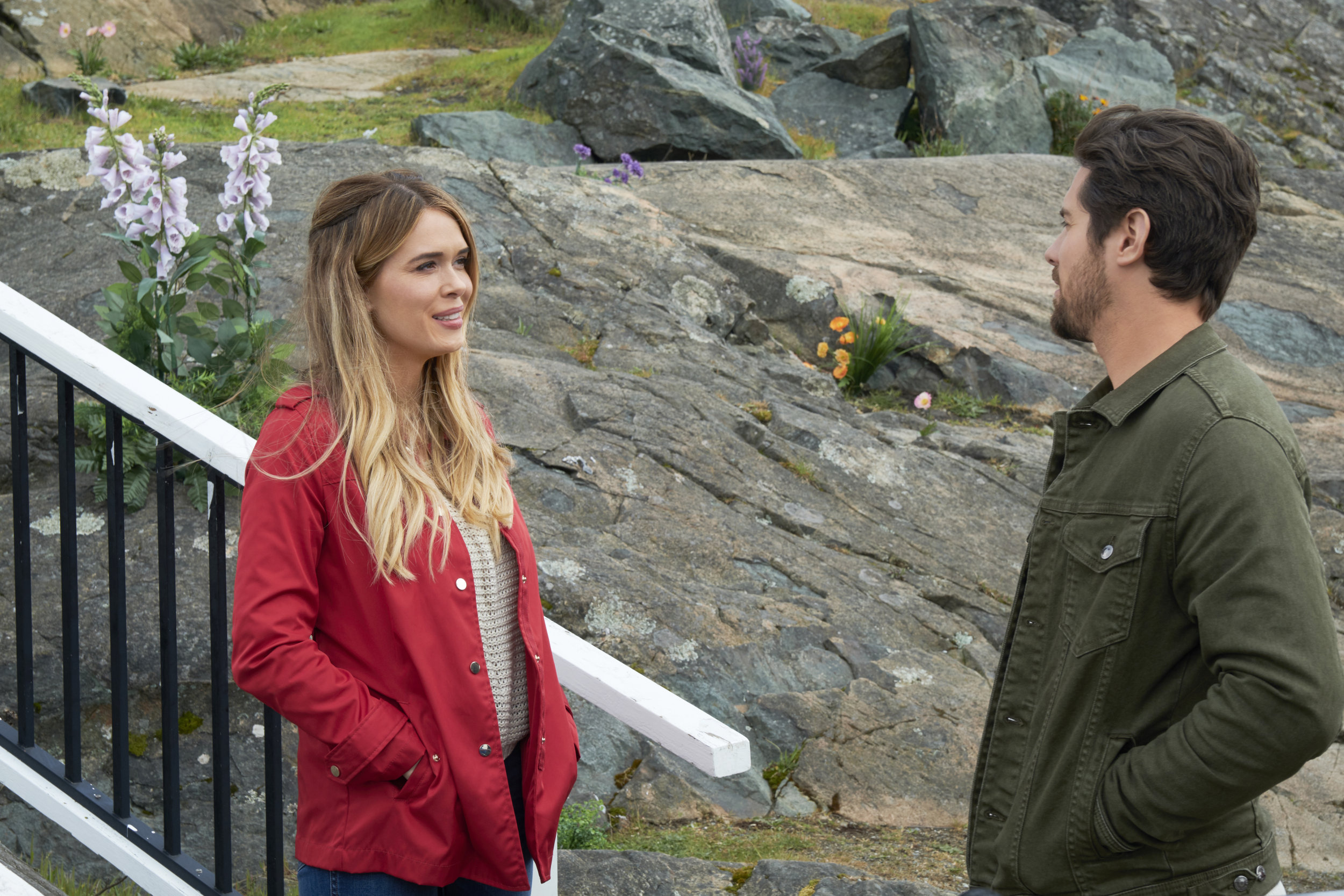 ‘Sailing Into Love’ can be your most ideal summertime treat. The Hallmark movie, as usual, employs a title that is both, literal and figurative. You will notice the title’s literal meaning upon reading about its premise below. But by now, you would have guessed that the film is about the sea and nothing spells summer more than that.

Hallmark refers to itself as “the heart of TV” and their claim is not unfounded at all. The network persistently proves to be THE romance destination on television. They persistently release romance-themed movies around the year and these prove to be quite effective in reaffirming the power of love.

‘Sailing Into Love’ is a part of Hallmark’s ‘Countdown to Summer’ slate of films. These movies help viewers warm up to the upcoming season by presenting hearty tales. Moreover, it does not shy away from embracing rom-com clichés. After all, it is conventions and familiarity that evoke the most amount of comfort.

Moving on, ‘Sailing Into Love’ revolves around Claire Richards who is a biology teacher. She takes her class to Blue Island as a school trip. However, she has ulterior motives in mind. Claire has found out that her ex-flame, Jason works for a developer who is trying to build a resort on the island. Claire has had a fond relationship with the island and does not wish to see it be sold off. Hence, she decides to take action.

However, battling a corporate honcho is no small task, especially for a lone warrior. Luckily, she finds an ally in an improbable place. Tom Hastings captains the charter boat that takes Claire and the kids to the island and drops them back. Tom and Claire soon start to feel a romantic connection between them.

However, Tom is the always-roaming, adventurer kind of person. So, will he want to settle down? What will happen to the island? What about Claire’s ex-boyfriend? He will certainly not step down from the fight when he sees Claire joining forces with another man against him.

Many of you might be wondering where ‘Sailing Into Love’ has been filmed. It does boast of a picturesque, coastal setting. Plus, the island plays a huge role in the movie as well. Hence, it would be interesting to know where the Hallmark movie was actually filmed.

‘Sailing Into Love’ has been filmed entirely in Canada. Hallmark and Canada have had a special relationship as several projects by the network have been filmed in the country. The Canadian government provides lucrative tax credits to projects that film in the country. This helps producers cut down on their production costs by a big margin. Moreover, it helps Canada due to the fact that filming activities help diversify its economy.

You can check out the following Instagram post to prove that filming was indeed carried out in Victoria, British Columbia.

Sailing Into Love Cast: Who is in it?

The cast of ‘Sailing Into Love’ is headlined by Leah Renee Cudmore. She is a Canadian actress. Leah is best known for playing Bunny Alice on ‘The Playboy Club.’ Apart from that, she has also lent her voice for ‘Franklin’ and ‘Growing Up Creepie.’ Plus, she has appeared on other Hallmark movies like ‘Love By the Book’ as well.

Chris McNally stars opposite Leah and plays the role of the sailor Tom. McNally is best known for playing Lucas Bouchard on ‘When Calls the Heart.’ Plus, he has also had a brief stint in ‘Supernatural’ and ‘Altered Carbon.’