Lori Allen From Say Yes to the Dress: All You Need to Know 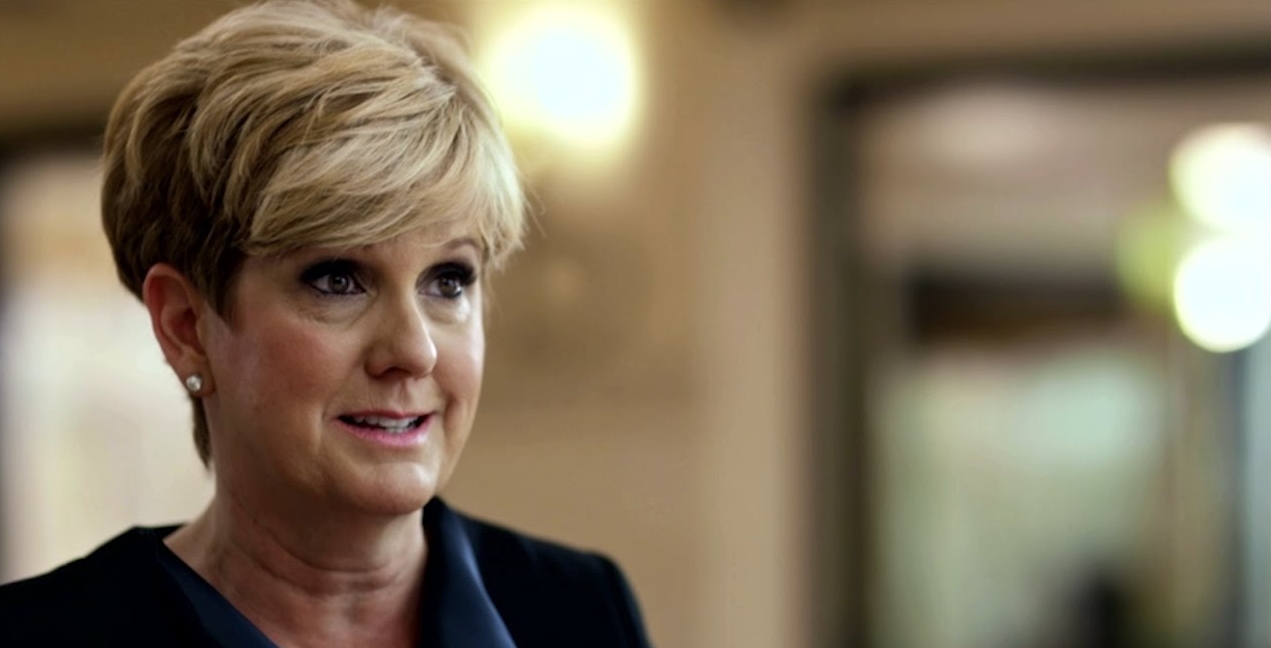 ‘Say Yes to the Dress‘ focuses on a crucial aspect of any wedding, and some might even say the key to a perfect ceremony. Of course, we are talking about the bridal dress as sales associates, managers, and fitters help nervous brides pick out the outfit they’d love to walk down the aisle in. Lori Allen hosts ‘Say Yes to the Dress: Atlanta’ and owns Bridals by Lori, which is the largest boutique in the capital of Georgia. Curious to know more about the woman who’s dedicated her entire life to making women look spectacular on their wedding days?

Who is Lori Allen?

Lori is the host of the Atlanta edition of ‘Say Yes to the Dress.’ She graduated from Columbia College in South Carolina and soon opened her first store in Atlanta on December 27, 1980, 12 days later. She dreamed of having her bridal store, and her parents, Carroll and Jean, believed in their daughter. They used some of their money from the life savings to open Bridals by Lori, and there’s been no looking back.

She’s not just one of the foremost global experts on bridal attire, but has also authored a book titled “Say Yes to What’s Next: How to Age with Elegance and Class While Never Losing Your Beauty and Sass!” Allen spoke about it, saying, “It’s for women over 50. All my life, I’ve been inspiring women and trying to get them to feel their self worth, especially mothers of the brides. I want them not to give up on themselves and have a clear path for their life after 50. I’m super excited about that.”

In Lori’s long-drawn career, she’s attended and been around several weddings. However, Lori maintains that the best ones were her children’s both of whom had extravagant ceremonies.

Who is in Lori Allen’s Family?

Allow us to transition to Lori’s family on that note. She has a son and a daughter, both of whom are married. Lori is a grandma now herself, as you can see in this picture below. It shows how different generations of her family connect.

She’s also happily married to Eddie, her high school sweetheart. The two tied the knot in 1979 during her senior year in college. The couple celebrated their 41st wedding anniversary a few days ago, with a throwback picture of their wedding day.

Lori is dedicated to her job and has no plans to retire soon since she believes she can offer something new to the customers. She’s had to face hardship, including two different types of breast cancer. Lori was diagnosed in 2012 and finally decided to go with a double mastectomy. Now, she’s free of cancer, and recently gave her opinion on Fox, saying, “The most important life decision I made post-breast cancer treatment was to move forward with my future even if it looked a bit differently than I had expected.”

In 2019, Lori had the distinction of being voted the Southern Lady of the Year by Southern Lady Magazine. We will leave you with a picture of Lori at peace and preaching the same for everyone else.