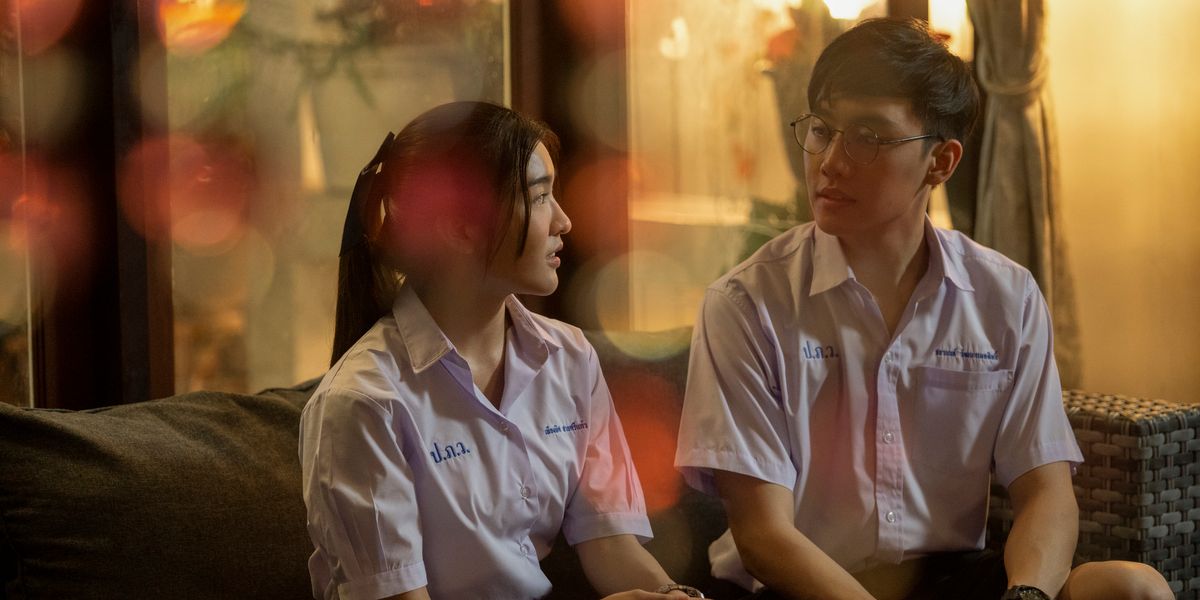 Netflix’s ‘School Tales The Series’ is a horror series based on a comic book series of the same name. The Thai-language series is presented in an anthology format, and each episode focuses on a separate story of gore and horror. It follows high school students who are forced to confront malevolent forces and evil ghosts that lurk in the shadows of their school.

The second episode, titled ‘Vengeful Spell,’ revolves around a high school girl named Pleng who resorts to a curse out of jealousy from a classmate. If you are wondering about the disastrous outcome of Pleng’s actions and her fate, here is everything you need to know about the ending of ‘School Tales The Series’ episode 2! SPOILERS AHEAD!

The second episode, titled ‘Vengeful Spell,’ opens with the death of a girl named Mintz. The high school student is brutally killed as she lives streams her plight over social media. While others believe that Mint has a psychotic breakdown, she is actually the subject of a dark curse. Mint’s classmate named, Pleng, cast a spell on her. The next day, as people learn about Mint’s death, Pleng posts a condolence message on social media and erases Mint’s name written on the bottom of her feet. 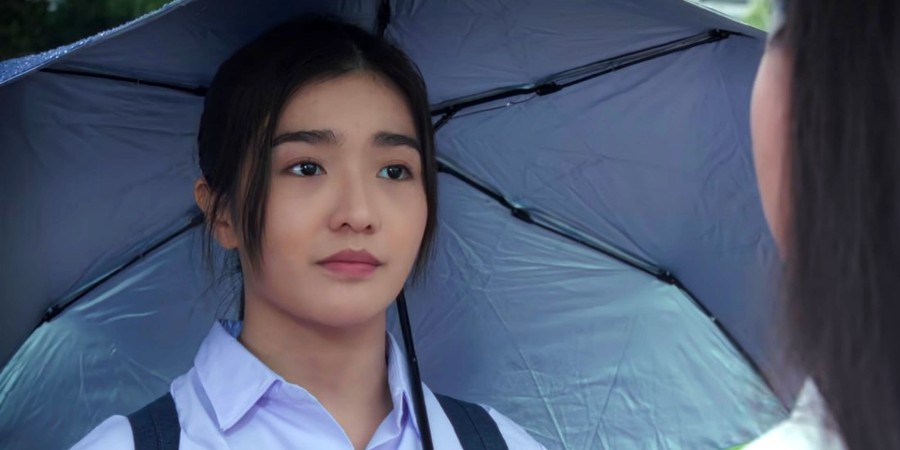 Later, Pleng meets her classmate, Boy, whom she has a crush on. The two are working together on a horror school play. Pleng is writing the script, and Boy is set to direct. The two bond over their project, and Boy is charming during the interaction. After school, Pleng encounters a girl named Jinnie, who questions Pleng about her feelings for Boy. Jinnie reveals that she and Boy have been together for a long time. As a result, Pleng becomes enraged at Boy and refuses to pick up his calls or reply to his texts.

The next day, Jinnie meets Pleng and taunts her for trying to steal her boyfriend. Pleng starts to feel jealous and hides inside the school storage room. A sinister voice calls her out in the room and leads Pleng to a box in the attic. The box contains a spell that will curse anyone and kill them by writing the person’s name on the bottom of their foot. Pleng uses the instructions to curse Jinnie out of jealousy over Boy.

Later, Boy finds Pleng in the storage room and asks for an explanation about Pleng ignoring him. She explains that Jinnie claimed to be Boy’s girlfriend. However, Boy explains that Jinnie is his sister, who likes to mess with him. Pleng and Boy clear their misunderstanding and head to Pleng’s home. At the house, the two start to hook up. However, Boy finds Jinnie’s name written on the bottom of Pleng’s foot and demands an explanation. After Jinnie calls Boy for help, he leaves, leaving the conversation unresolved.

In the episode’s final act, Jinnie dies, and Pleng feels guilty for her death. She tries to erase the name from her foot and end the curse. However, the name keeps reappearing on her foot. Pleng recollects that there is a chance of the curse reflecting on the caster. In such a case, the box must be burned. However, the curse starts to grip Pleng in the form of a deformity on her leg. A demonic spirit looking like Jinnie appears and torments Pleng. Pleng tries to fight back but to no avail. 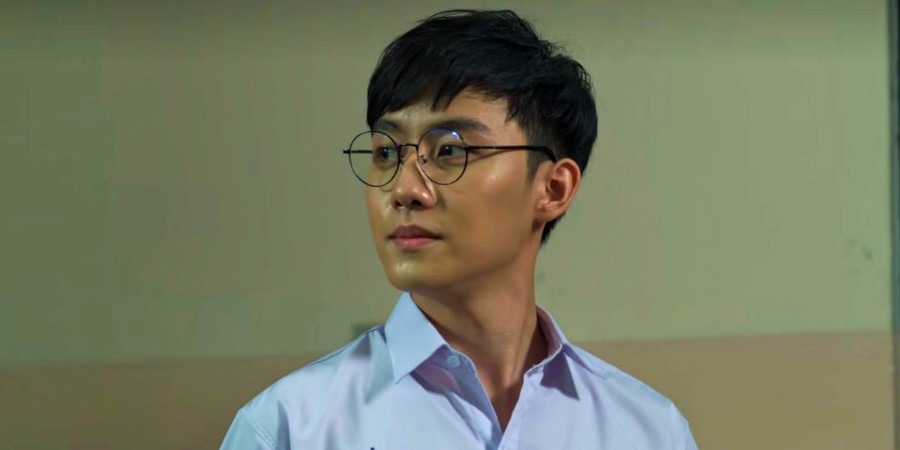 Pleng starts to amputate her leg using a hand saw to rid herself of the curse. The night passes, and Pleng’s mother returns home. However, she finds her daughter dead with her leg cut off. The news of Pleng’s death spreads to the school, and everyone comments about the girls’ passing. Boy is also saddened by Pleng’s death and expresses his condolences over social media. Nonetheless, the episode’s closing moments reveal that it was Boy who cast the vengeful spell on Pleng.

After Pleng’s death, viewers see Boy reliving a moment with her. However, at the same time, Boy hears the demonic voice from the box and learns of the curse it holds. Hence, it becomes evident that Boy cast a spell on Pleng. The same is confirmed as viewers see Boy erasing Pleng’s name from his foot. Ultimately, Boy, the person for whom Pleng resorted to the curse in the first place, proved to be the reason behind her death.

There is a poetic tragedy in Pleng’s death as she falls prey to the cure she relied on to claim her love. Moreover, Boy being the spell’s caster makes Pleng’s far more tragic as the two seemed ideal for each other. Nonetheless, after learning the truth about Pleng’s intentions and her actions towards Jinnie, Boy likely decided to avenge his sister’s death. As a result, he used the vengeful spell to kill Pleng, who is the reason for Jinnie’s death. Thus, the chain of vengeance comes full circle, and only the curse prevails.