Scott Garriola: Where is the FBI Agent Now? 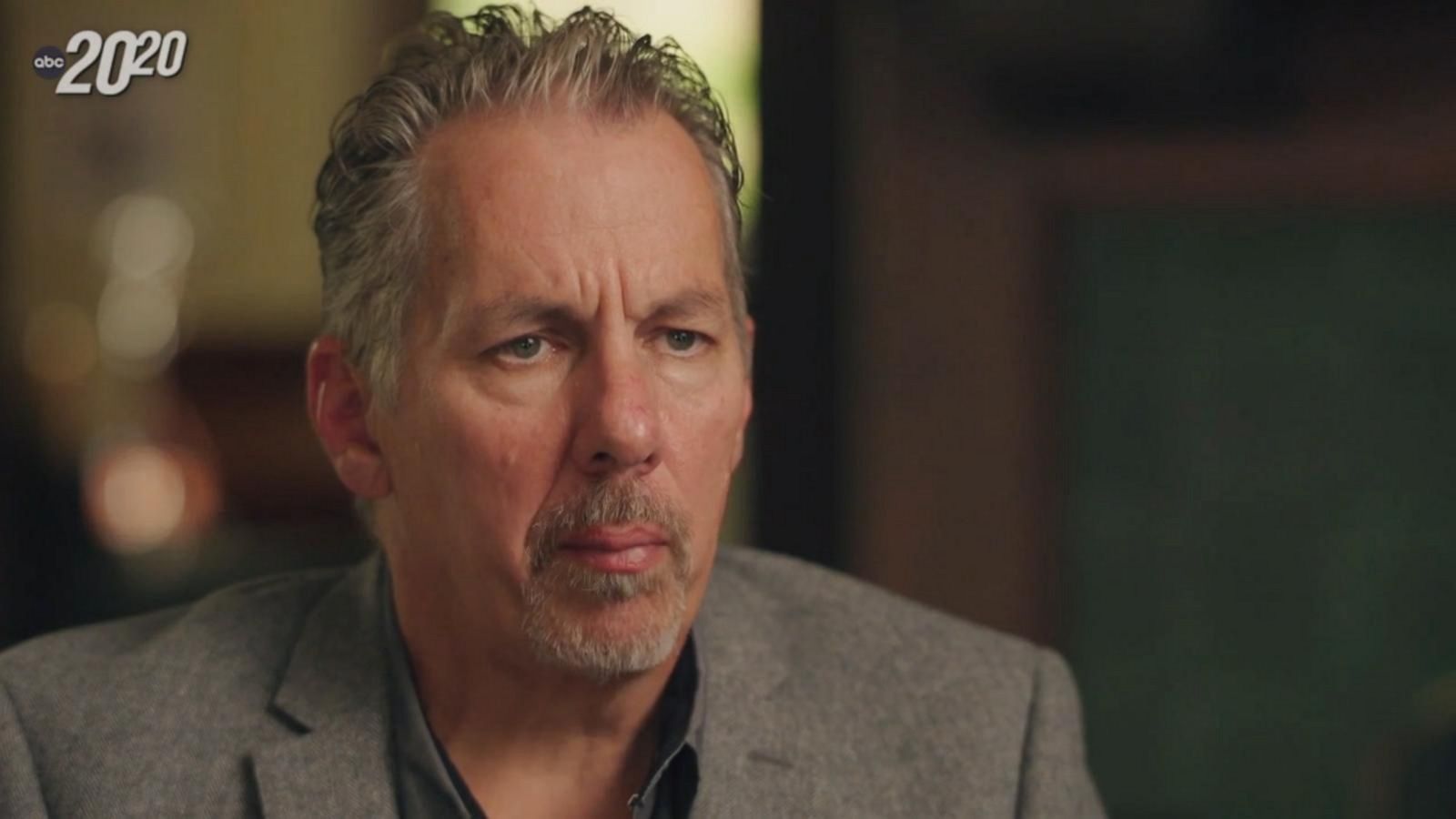 As a Hulu original that delves deep into the way Somen “Steve” Banerjee catastrophically fell from grace, ‘Welcome to Chippendales‘ can only be described as sordid as well as utterly haunting. After all, the founder-owner of this titular pioneering all-male exotic dance club legitimately crossed all bounds — including arson, violence, and murder — to attain what he deemed a “success.” So now, if you simply wish to learn more about one of the most significant individuals responsible for apprehending him for good, FBI Agent Scott Garriola, we’ve got the essential details for you.

Who is Scott Garriola?

Ever since Scott was a young boy growing up in the Bronx, he knew he wanted to be a part of the law enforcement workforce and make a difference to not just his community but also the nation. Most people might assume that because he hails from a hard-working, middle-class Italian family, something heinous must’ve occurred in his presence to trigger this unwavering ambition, but no. “I worked when I was 11 years old in a grocery store,” he once said in the ‘OMG Hi!’ podcast with George Lopez before adding he rarely faced any issues as it was “a nice section” of the borough.

Scott then candidly continued, “I used to see guys from the NYPD (New York Police Department) swinging their Billy Clubs while walking down the street [and I was like], this is what I want to do.” He thus wholly dedicated himself to the required training, which eventually helped him earn a spot in the FBI’s (Federal Bureau of Investigations’) New Orleans Branch right around June 1988. However, according to reports, he was transferred to the Los Angeles Branch in California within three years owing to a near-perfect combination of his open personality and undeniable skill sets.

It hence comes as no surprise Scott quickly evolved into the investigator on the Chippendales’ murder case of Nick De Noia despite the fact it’d occurred a year before he’d even joined the agency. As per records, he suspected Steve Banerjee of having a hand in the same almost as soon as he learned all the surrounding facts since “everything about Banerjee was about making money.” Therefore, he ensured to utilize each possible resource, coordinated efforts with informants, and set up a sting in Zurich, Switzerland, ultimately resulting in him apprehending the entrepreneur.

Where is Scott Garriola Now?

It was back in September 2019 that Scott Garriola retired as a Special Agent from the FBI following around three years and four months of active, successful service across two diverse branches. Throughout these decades, the University of California-Los Angeles/Loyola Law School graduate actually arrested more than 2,000 fugitives, including Steve Banerjee as well as James “Whitey” Bulger. The latter was a crime boss who led the Winter Hill Gang prior to going on the lam for 16 years and #1 on the Most Wanted List for a long time, that is, until Scott found him in June 2011.

Scott was in his late 50s when he parted ways from the FBI as per the agency’s mandatory retirement age, yet it appears as if he still has a lot of passion, compassion, and drive left in him. Thus, from what we can tell, the 60-year-old New Yorker turned Los Angeles resident has since evolved into a technical consultant for primetime television — he simply can’t stay away from work. Just some of the productions he has been affiliated with are, ‘FBI,’ ‘FBI: Most Wanted,’ and ‘Clarice.’

Read More: Is Chippendales’ Bradford Barton Based on a Real Investor?