Scott Henry: Where is Tough as Nails Season 2 Winner Now? 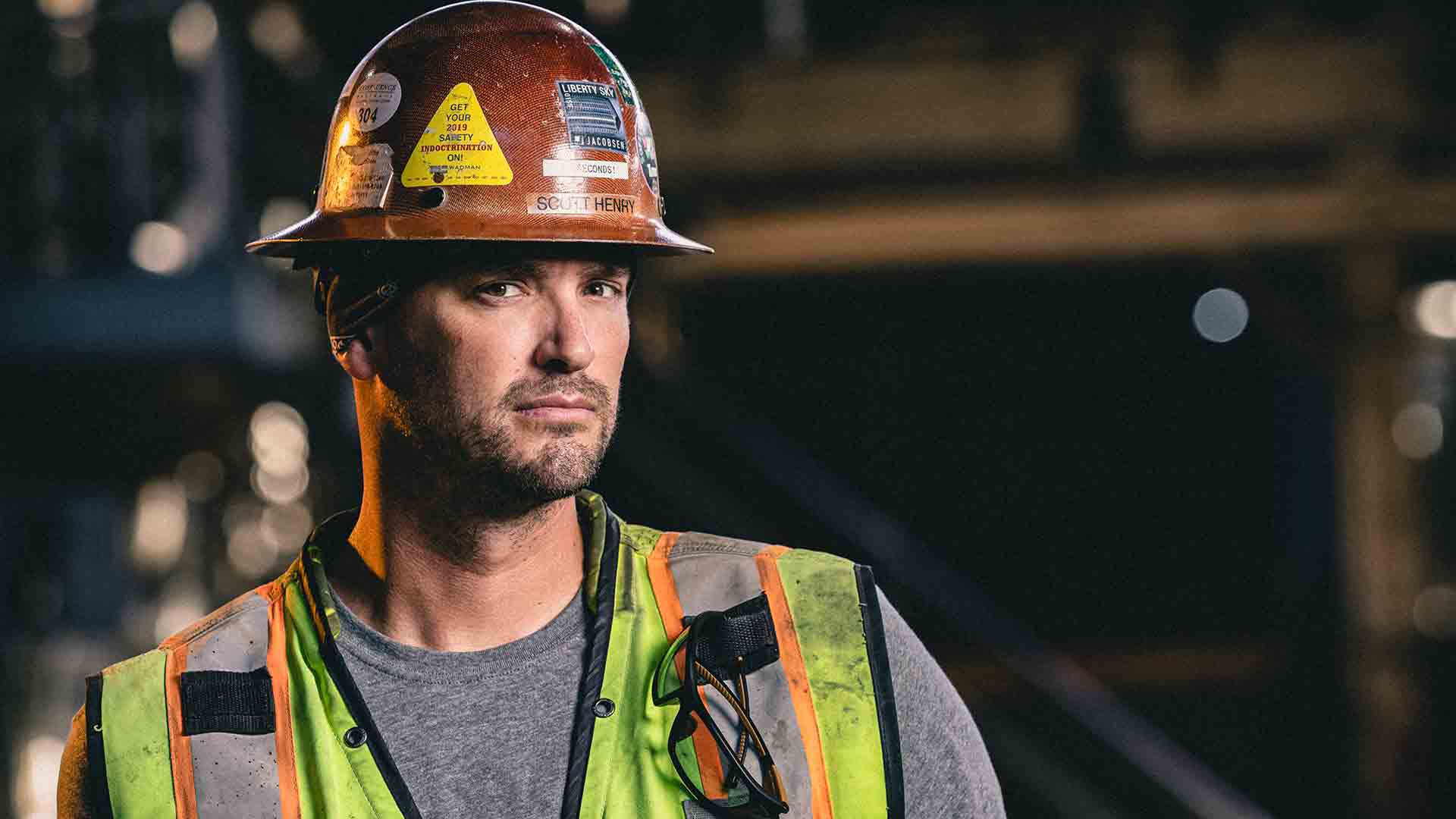 ‘Tough As Nails’ is a reality television series that is essentially a physical endurance test centered around a group of individuals who have previously experienced the grit of physical labor. Just like the inaugural installment, season 2 featured a great cast. Among which was Construction Superintendent Scott D Henry, who performed standard construction-related tasks exceptionally and took home the winning title, along with a whopping $200,000. Let’s dive into the journey of the season 2 winner and find out the current whereabouts of the reality TV star!

The 40-year-old Utahn, Scott Henry, was a simple construction worker whose life changed after his appearance on season 2 of CBS’ ‘Tough as Nails.’ Very few contestants in the history of the show have shown such steady growth as Scott. Growth and progress statistics of season 2’s contestants showed that Scott was never at the bottom, and he showed the greatest levels of progress in the season, making his win, not a real surprise. Scott’s Savage Crew won the majority of the team challenges. 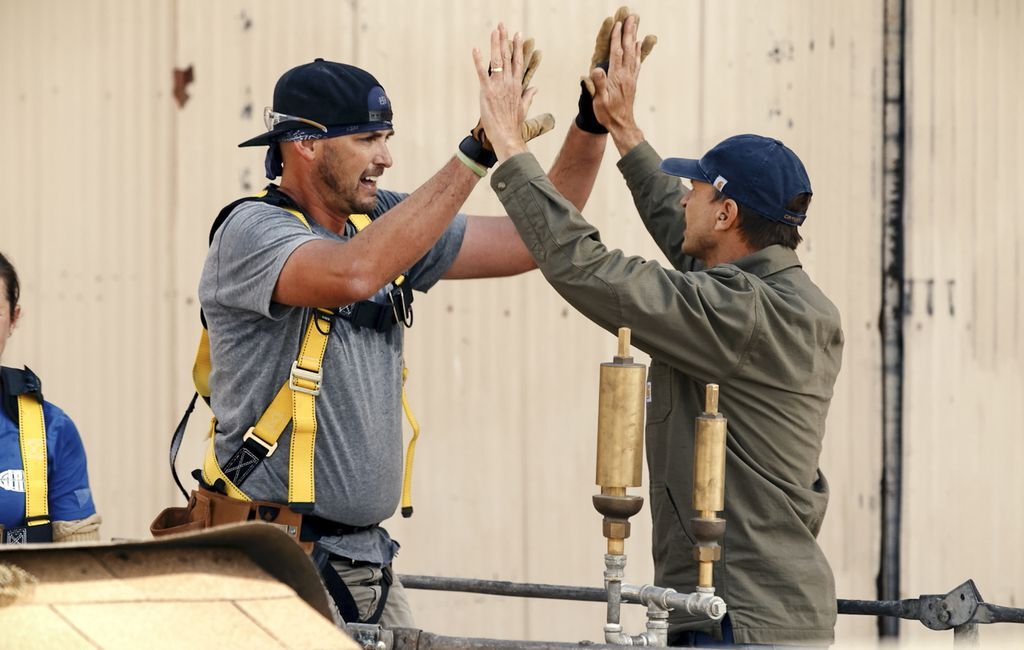 Scott won 3 out of 9 individual challenges and was the runner-up in three others. He and Sarah Burkett competed in a steel-working task in the opening round of the competition. They narrowly prevailed over the other two finalists in the beam-climbing obstacle. In the final task, Scott outran Burkett and Ontai on an obstacle course. Winning the final challenge, bagging the $200,000, and a fantastic truck was not a walk in the park.

The contestants had to use a sledgehammer to smash through a wall, jackhammer a concrete block, use bolt cutters to get through a chainlink fence, move lobster traps to make steps to climb a shipping container, use a hacksaw to cut through a chain, cross a narrow beam, untie knots, rig a chain ladder, and climb up additional shipping containers. Through hard work, mental stability, and dedication, Scott won the final challenge and took home the $200,000.

Where is Scott Henry Today?

After winning the title, Scott Henry has focused all his time and energy on building a platform on his social media pages to stand against bullying. As a loving husband and father, he feels his primary goal is to be there for his family and all the kids out there suffering from one of the worst social issues faced in America. Scott used to be a Construction Superintendent, running jobs in the geotechnical field. Nowadays, he is a TikTok sensation with approximately 2.9 million followers on TikTok and 427,000 followers on Instagram.

Scott loves his family dearly, including his wife, Holly Henry, with whom he has three beautiful daughters. He uses his incredible social media following to post goofy yet educational content to promote his Be Better campaign that provides coping skills to battle bullying and online harassment. Now in his early 40s, Scott is also an ambassador at the leading American organization of anti-bullying and cyber-bullying, Stomp Out Bullying. His efforts in battling bullying are highly appreciated, and we hope the reality TV star and social media sensation continue his good work in spreading love and positivity.