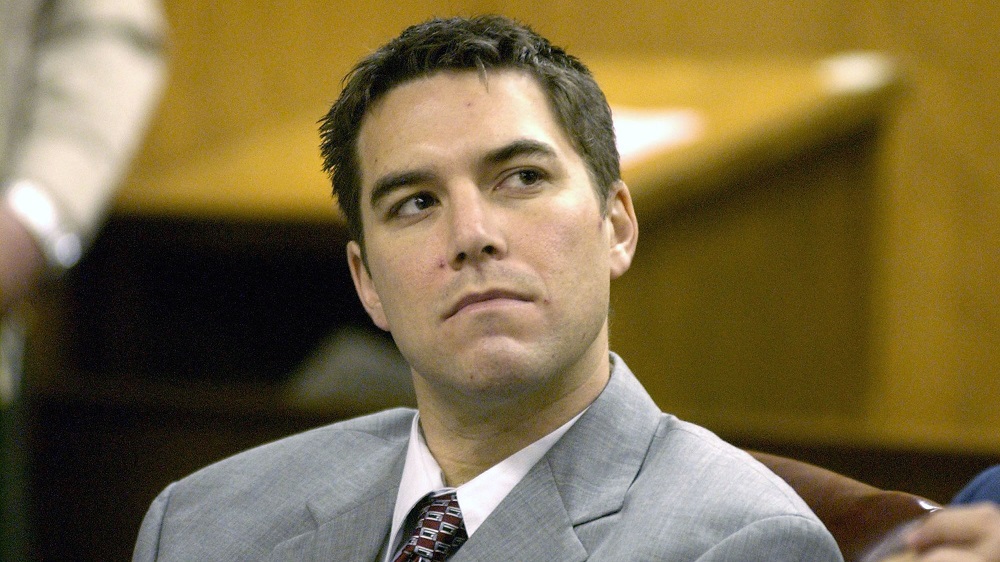 ‘Dateline NBC: The Laci Peterson Story’ follows the thread of a heinous crime. 7-month pregnant Laci disappeared from her home in 2002, just before Christmas. A few months later, her decomposed body, as well as the fetus, was found 90 miles off her house on the shore of San Francisco Bay. The impact of Laci and her unborn child’s death was so profound that the same year, President Bush signed the Unborn Victims of Violence Act, which criminalized the harm done to the fetus while harming a pregnant woman.

As soon as the investigation began, Laci’s husband, Scott Peterson, immediately became a suspect. He was arrested once the remains were identified as Laci’s. All the while, Peterson maintained that he didn’t do it, but the increasing inconsistencies in his statements led the cops to believe otherwise. And then came to light his string of lies.

As the trial moved further, the intimate details of Scott Peterson’s life came to the fore, along with his actions after Laci’s disappearance, which quickly turned the public opinion against him. But did he get what he deserved? What happened to him after the case, and where is he now? Here’s all you need to know.

In 2004, Scott Peterson was found guilty of the first-degree murder of his wife, Laci, and the second-degree murder of Connor, their unborn son. He was sentenced to death by lethal injection and was ordered to pay the $10,000 for Laci’s funeral. He is currently on the death row in San Quentin State Prison. In 2012, automatic appeal on his behalf was filed in the California Supreme Court. The appeal has not been accepted yet, and the process tends to take years.

In 2003, Laci’s family had filed a civil lawsuit against him so that he couldn’t sell his story for monetary gains. Sharon Rocha, Laci’s mother, filed two separate lawsuits for the death of her daughter and her unborn son, for over $5 million. However, the wrongful death lawsuit was dropped in 2009.

While the verdict remains against him, he did receive a minor reprieve in 2019 when governor Gavin Newsom signed an executive order regarding the executions. He issued a moratorium which means that all the death row inmates in the California prisons will not have to meet their end just yet. The order remains in effect for as long as Newsom is in office. The next election for governorship is to take place in 2022. If Newsom is reinstated, the moratorium will remain as well. However, with a new governor, the fate of the inmates hangs in the balance.

While this does bring some relief to his family, they don’t believe it is the answer to his troubles. Janey Peterson, Scott’s sister-in-law, who ardently believes in his innocence, appeared on the Dr. Phil Show and talked about the bias in the incomplete investigation that led to his conviction. In a phone call with her, he talked about the fact that others had seen Laci after he left home, but the cops never followed up on that. He said that they had failed his family. (Featured Image Credit: Today Show)