Secrets in the Snow: Filming Locations and Cast Details 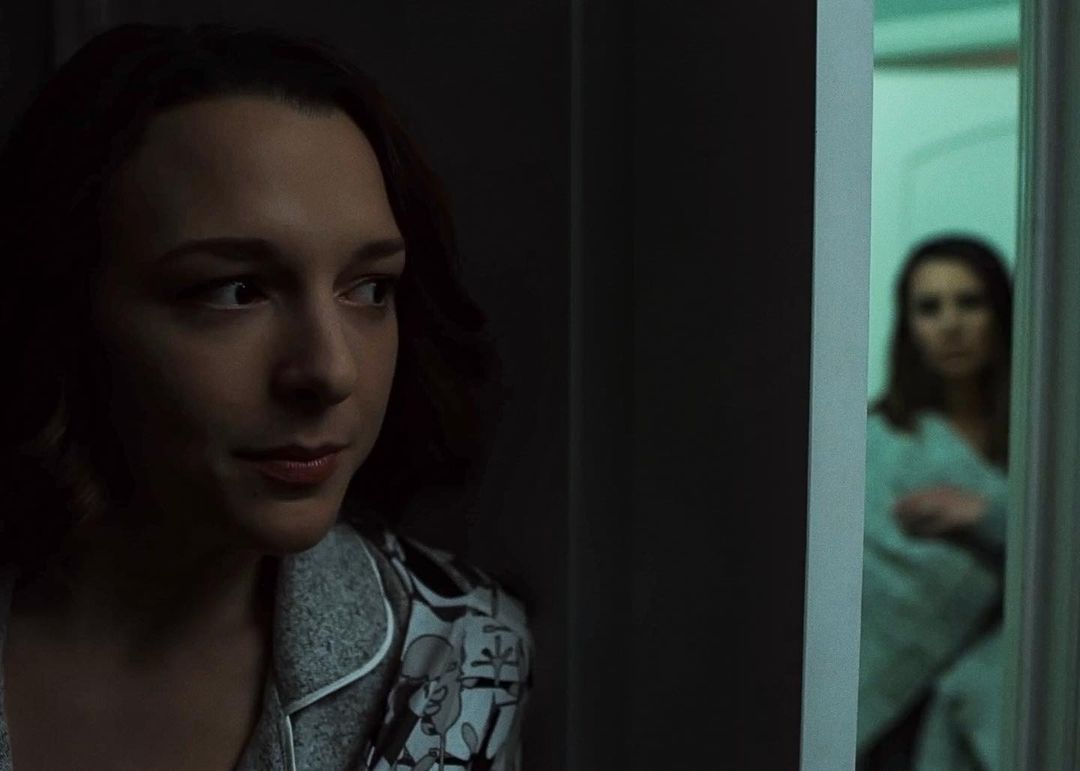 Directed by Jose Montesinos, ‘Secrets in the Snow’ is a thriller film by Lifetime. When Christina decides to spend Christmas with Ted’s family, she has no idea that she will be dragged into the family drama that surrounds the death of Ted’s brother. While the wintery countryside is a picture-perfect image of family holidays, at the same time, it can also be eerie. The stillness of a snow-covered landscape conveys a sense of mystery, which is unparalleled. If you are wondering where this movie was filmed, you are in the right place!

Secrets in the Snow Filming Locations

The movie wrapped up filming on February 17, 2020, well in time before the pandemic would disrupt filming schedules. Let us go through the details!

‘Secrets in the Snow’ was filmed in the city of Howell of Livingston County. The area experiences extremes of climate, both in summer and the winter. The city has an intense history since it was associated with the Ku Klux Klan for many decades. Robert E. Miles hosted these gatherings on his farm, just 12 miles from Howell. The city has some fascinating locations that add to the character of the place. Howell Opera House, Saint Augustine Church and Cemetery, George Louk Farm, and Livingston County Courthouse are a few strong examples of this fact.

However, the Brighton-Howell area in Livingston is known for its winter activities. Ice fishing, ice skating, skiing, snowmobiling, and sleigh rides keep people entertained throughout the winter months. Various films have been shot in the area, including the stoner comedy ‘High School.’ Robert De Niro also filmed a scene for ‘Stone’ in Livingston County. 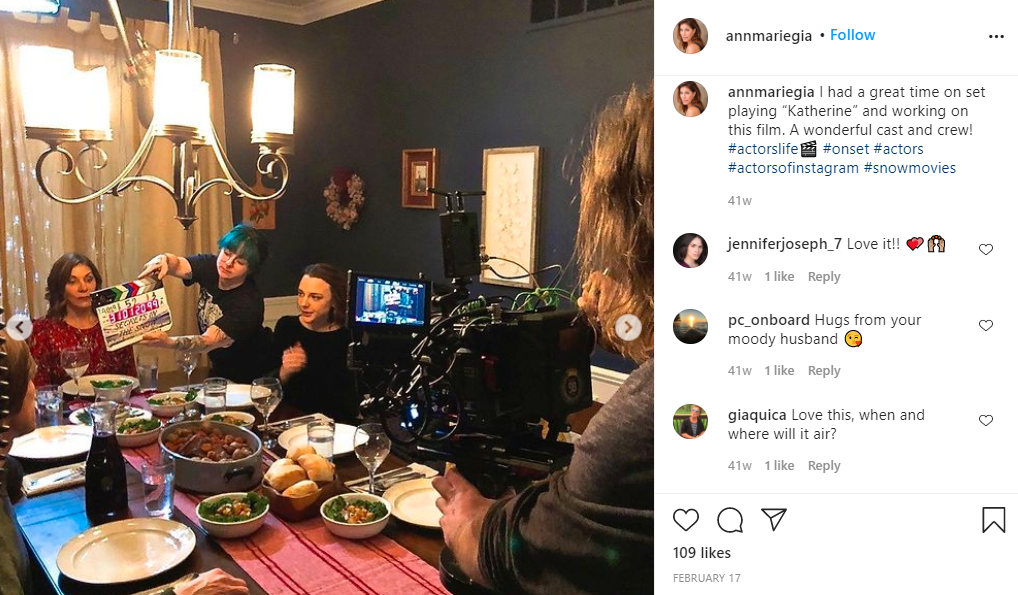 Scenes for ‘Secrets in the Snow’ were also filmed on a frozen lake. Thompson Lake is one of the closest and well-known lakes in the area. Most of the water bodies also serve as recreational destinations, such as Spring Hill Pond, Pinckney Recreation Area, and Lake Lansing.

Secrets in the Snow Cast

Aubrey Reynolds plays the lead role, Christina. You may recognize her from various television series and films that she features in such as ‘Her Deadly Sugar Daddy,’ ‘Christmas Tree Lane,’ ‘Snatchers,’ and ‘You May Now Kill the Bride.’ Travis Caldwell portrays the role of Ted, Christina’s boyfriend. He started his career with an episode on the show, ‘Zoey 101.’ His notable works include ‘Wu Assassins,’ ‘Stolen from Suburbia,’ ‘Hello, My Name Is Frank,’ and ‘The Gates.’

Liz Fenning features in the film as Angie. She is known for her roles in ‘The Ghostmaker,’ ‘Recovery,’ ‘Deadly Sins,’ and ‘To the Beat!: Back to School.’ She has also worked with Aubrey Reynolds in ‘Sinister Minister.’ Other actors who feature in the film include AnnMarie Giaquinto (Katherine), Russell Bradley Fenton (Jacob), Dana Simone (Nicole), and Jimmie Stafford (Ned).