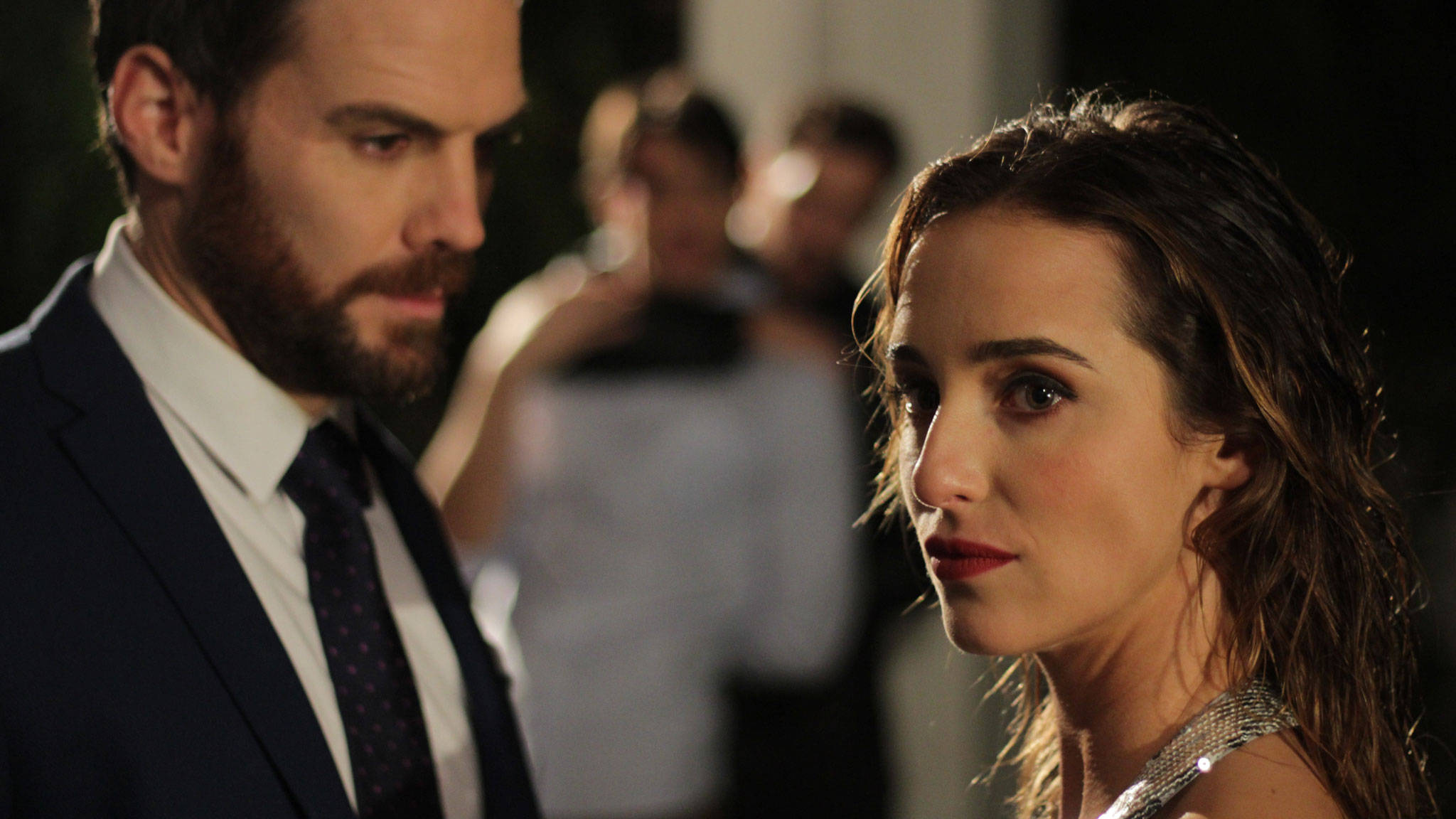 Lifetime has a laudable roster of thrillers, and ‘Her Deadly Sugar Daddy’ is another fantastic addition to the network. The premise follows a 21-year-old girl named Bridget, who graduates from college and moves to a new town with her best friend, Lindsay. She desperately needs a new job to support her career as a budding author.

As a result, Bridget joins Anthony Gloss, a business tycoon, in the role of an executive assistant. Her salary is extremely generous, and there are several perks, making it seem like a dream job. But, Bridget soon learns that her life of luxury might come at a dangerous cost. The setting adds a layer of danger to the tale, and you might be wondering where ‘Her Deadly Sugar Daddy’ has been filmed. We have got you covered and will introduce you to the cast.

Where Was Her Deadly Sugar Daddy Filmed?

‘Her Deadly Sugar Daddy’ is filmed in Los Angeles, California. The City of Angels is a perfect place to shoot projects, especially a Lifetime movie like this, which requires an urban backdrop. Filming is made easier due to the presence of professional teams who can help in the post-production process as well. Moreover, staying within the city is helpful for the budget of small productions since there is no cost of transportation for the cast and crew. Finally, the availability of a reliable studio system is highly beneficial for the final steps of the movie. You can check out a picture on the last day of the shoot.

‘Her Deadly Sugar Daddy’ revolves around Bridget, Lindsay, and Anthony. Lauren Swickard, or Lorynn York, plays the role of the woman who finds her luxurious life comes with deadly strings attached. York is a writer, producer, and actress who’s sold and written numerous screenplays during her short yet impressive career. She’s recently been attached to ‘A California Christmas,’ a movie that started and finished during the pandemic. It is slated to release in December 2020, as a Netflix original. She’s excelled in the arts from a young age and has been in numerous shows like ‘Dear White People‘ and ‘Roped.’

Aubrey Reynolds hails from Texas. She studied at the Colleyville Heritage High School. She then went on to receive her BFA from Brigham Young University. After the degree in acting, she featured in a movie titled ’16 Stones.’ Currently, Reynolds resides in Los Angeles and is known for works like ‘You May Now Kill the Bride.’ In ‘Her Deadly Sugar Daddy,’ Aubrey plays the role of Lindsay, Bridget’s friend. Here’s her picture with the cast members during the shoot.

Finally, we have Brent Bailey, who was born in Arizona and spent time in Texas too. He pursued business initially, before switching to acting. Brent has been a constant fixture on television screens, courtesy of the numerous commercials he’s been a part of. Television audiences can recognize him from shows like ‘Criminal Minds‘ and ‘Lucifer.’ Thus, it is clear that the Lifetime movie has made a smart choice of cast and location to weave a tale that is bound to stay with us for a long time.