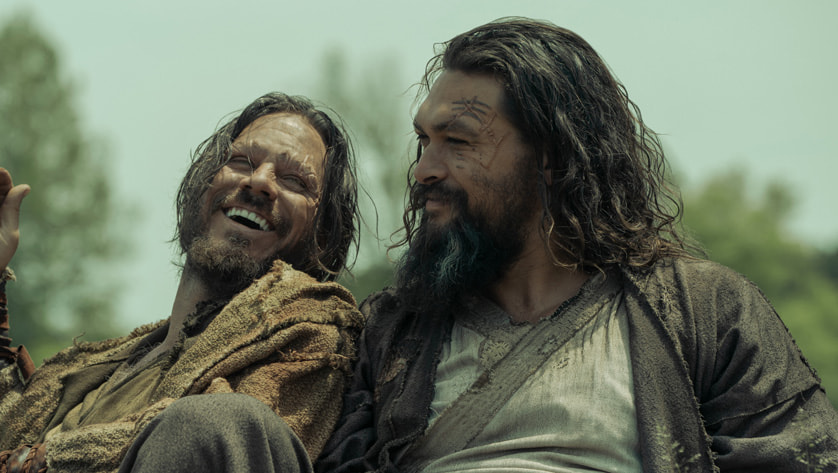 Created by Steven Knight of the ‘Peaky Blinders’ fame, ‘See’ is an Apple TV+ dystopian action-drama series. In the 21st century, most of humanity perishes because of a virus. The descendants of those who survive lose their sense of sight. ‘See’ tells the story of a world where the sense of sight has become the stuff of legend. In rare instances, when children are born with sight, they are considered the result of witchcraft by the prevalent religion of the world. Under these circumstances, Baba Voss (Jason Momoa), a fierce warrior, brings up his two sighted stepchildren, Kofun (Archie Madekwe) and Haniwa (Nesta Cooper), standing tall to protect them from those that seek to cause them harm. In season, 2, Baba’s greatest adversary proves to be his younger brother, Edo (Dave Bautista), now the commanding general of presumably the most powerful army in the world. Edo eventually dies in the season finale, and Baba leaves, unsure what his role in the family is now, given that they are the royals of the Payan kingdom.

In the season 3 premiere, titled ‘Heavy Hangs the Death,’ Sibeth (Sylvia Hoeks) gives birth. The Trivantian scientist Tormada (David Hewlett) introduces his weapon of mass destruction. And Baba discovers that peace will elude him no matter where he goes. Here is everything you need to know about the ending of ‘See’ season 3 episode 1. SPOILERS AHEAD.

The third season begins with a skirmish between the Gannites and the Trivantians, and Wren (Eden Epstein) is caught right in the middle of it. The latter group is routed and forced to retreat to their base, which is the ruins of a warship. Wren and her comrades know the enemies will be upon them by the following morning. As they try to deal with their collective sense of immense doom, Tormada arrives with a solution.

The following morning, Tormada reveals the secret weapon he has been building all this while with Oloman, one of Jerlamarel’s sighted children. Although Wren and Oloman have never met each other, they instantly recognize what the other person is. As the Gannites approach, Oloman triggers a massive explosion under the feet of the enemy, killing almost all of them. 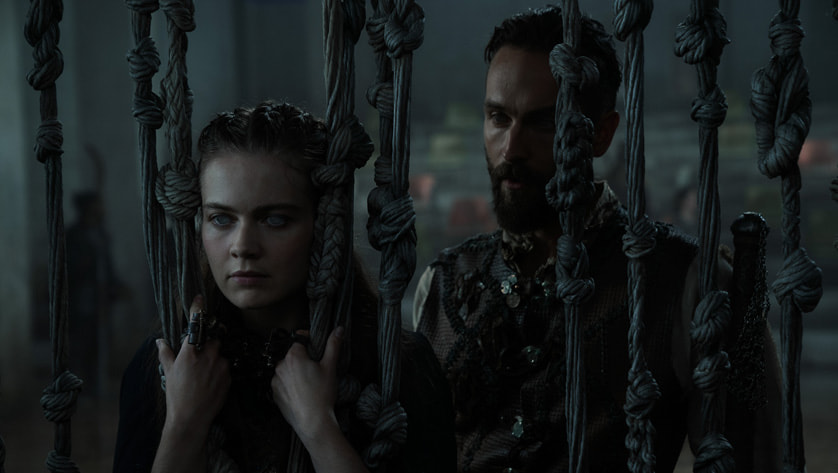 In the city of Pennsa, Harlan (Tom Mison) has brokered a peace deal with the Trivantians. Sibeth is the one who started the war and caused much misery and destruction. Now, the Trivantians want her head, and initially, it seems that Maghra (Hera Hilmar) will oblige them. Sibeth gives birth to her and Kofun’s child. Discovering that it’s a boy, she names him after her father, Wolffe. Kofun understandably doesn’t know how to deal with the situation, so Harlan uncharacteristically offers him some advice.

Meanwhile, Haniwa discovers that despite the royal proclamations, people still persecute sighted people. A group of religious fanatics burns a sighted man right before her. She and Charlotte (Olivia Cheng) try to get to the man but fail. The Trivantian Ambassador Trovere arrives in Pennsa. It appears that she and Harlan might have some history together. Maghra changes her mind about handing over Sibeth to the Trivantians, frustrating both Harlan and Tamacti Jun (Christian Camargo).

Bow Lion (Yadira Guevara-Prip) has been part of the narrative of the show since the first season. She was one of Baba’s loyal supporters when they were part of the Alkenny Tribe. She was the tribe’s “Shadow Warrior,” possessing the rare skill to move about without being detected by senses of sound or smell. Later, Bow Lion joins one of the other Hidden Tribes, as Baba and his family continue their journey.

Yes, Bow Lion is dead. Baba has been an intrinsic part of Bow Lion’s life. Due to fate’s twisted sense of irony, he is also an intrinsic part of her death. The third season premiere finds Baba living with his new friend Ranger (Michael Raymond-James) and Ranger’s partner, Lu. One of the members of the Alkenny Tribe, Lu harbors a deep resentment for Baba, holding him responsible for the deaths of her people. 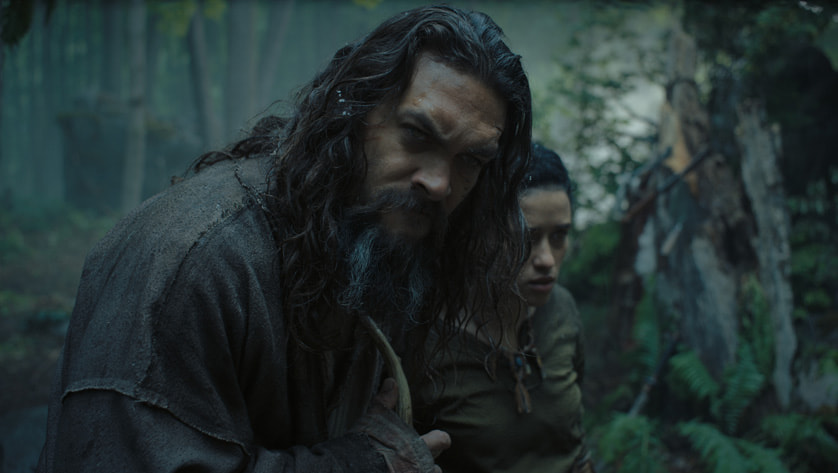 One morning, Bow Lion shows up to request Baba for his help in raising the children who have become orphans during the war. Baba dismisses the notion, declaring he has spent enough time raising other men’s children. Suddenly, they realize that they are not alone. Tormada has come seeking vengeance for Edo, who was a good friend of his. He reveals that his trackers found Baba by following Bow Lion. Tormada declares with absolute certainty that Baba is going to die, likely to lure him toward them.

Baba realizes this, but Bow Lion doesn’t. Before he can stop her, Bow Lion attempts to charge at the Trivantians, steps on one of the explosives and is killed. Baba is thrown backward by the force of the explosion and loses consciousness. Believing Baba to be dead and his vengeance settled, Tormada departs.