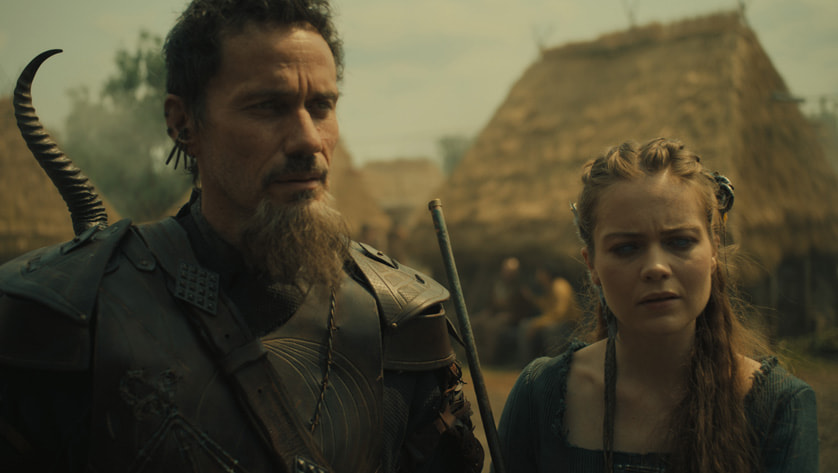 Created by Steven Knight, ‘See’ is an Apple TV+ dystopian action-adventure series. It is set in a world ravaged by a viral pandemic. Most of the human population perished, and the descendants of the survivors lost their ability to see. The series takes up when sight begins to return to the world. In ‘See’ season 3 episode 6, titled ‘The Lowlands,’ Harlan (Tom Mison) leads Baba and others through the dangerous Lowlands. Maghra (Hera Hilmar) discovers that her acts of mercy have come back to haunt her. Sibeth (Sylvia Hoeks) acquires powerful weapons and sets her eye on Pennsa. Here is everything you need to know about the ending of ‘See’ season 3 episode 6. SPOILERS AHEAD.

Having learned of Tormada’s plans, Baba, Harlan, and the others realize that they have to reach Pennsa as quickly as possible to inform Maghra. If they use the safer but longer road, it might be too late, so Harlan suggests that they should travel through the Lowlands with considerable reluctance. He and his people have crossed the region before on their way to Pennsa, but they barely survived. Having no other choice, the group decides to take the path through the Lowlands. 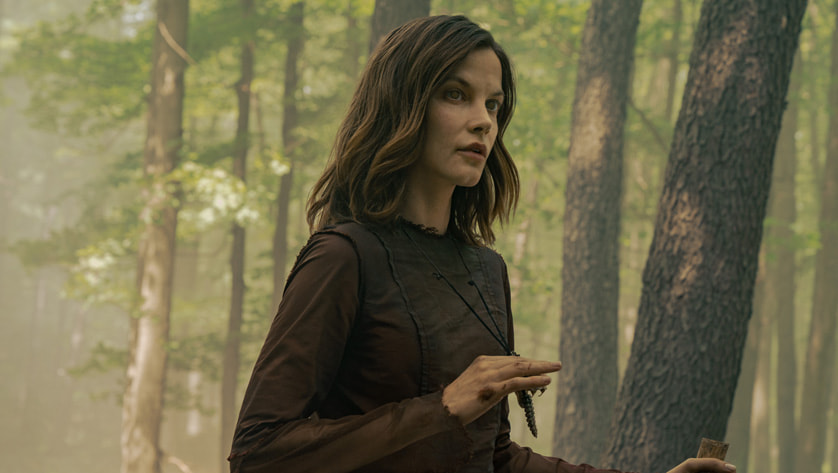 It soon becomes apparent that cannibals infest the Lowlands. They capture Harlan and Haniwa, dragging them to their lair. Baba and the others realize that there is only one possible reason for the cannibals to take people captive. Tracking them proves nearly impossible, as the cannibals are hunters themselves. Baba deduces that the only way they can now find Haniwa and Harlan is by drawing the interest of the cannibals.

In Pennsa, Maghra realizes the folly of her actions when a fanatic Witchfinder tells her that Lucien and the others from her group are now sworn to Sibeth. She showed mercy to the Witchfinders and her sister, and now they have banded together in an alliance against her. What Maghra doesn’t realize is that the situation is even worse than it appears. Sibeth and the Witchfinders ambush Tormada and take control of the bombs. Realizing the change of the wind, Tormada switches sides, hailing Sibeth as his queen.

As the third and final season is rapidly drawing to a close, we lose both good and evil characters and those that fall in-between. The motives behind Harlan’s many actions have been up for debate since he first appeared in the show, but the tail end of season 3 provides enough clues to help us realize that he ultimately cares about only two things — Pennsa and Maghra, and his apparent death serves both. 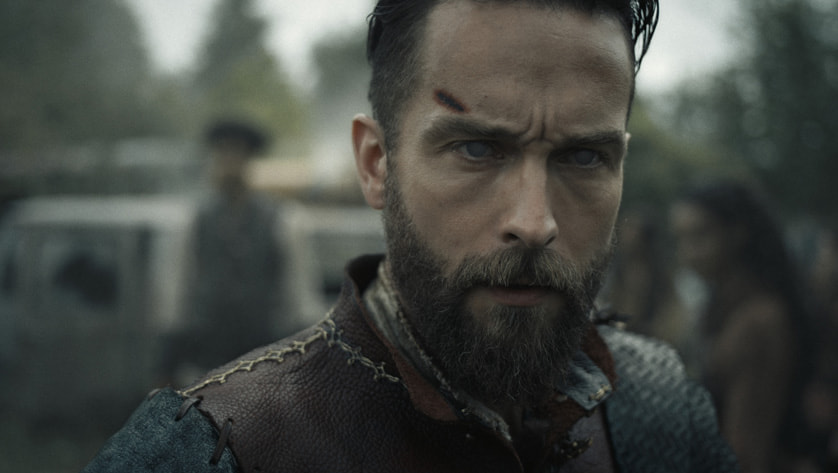 Harlan is severely injured while trying to rescue Haniwa, who is Maghra’s daughter, from the cannibals. He might survive if he is taken to a healer in time. However, he insists for Haniwa, Baba, and the others to leave him behind and return to Pennsa. He also tells them that there are other cannibal tribes in the Lowlands and they can attack the group at any given moment and once more urges them to leave. They eventually heed his instructions. Harlan knows that Maghra is aware of how he feels about her, and he tells Haniwa as much and gives her a key to give to her mother. He then asks Baba to save his city. Although we don’t see him actually die, it’s probably quite safe to assume that it happens after the others depart. 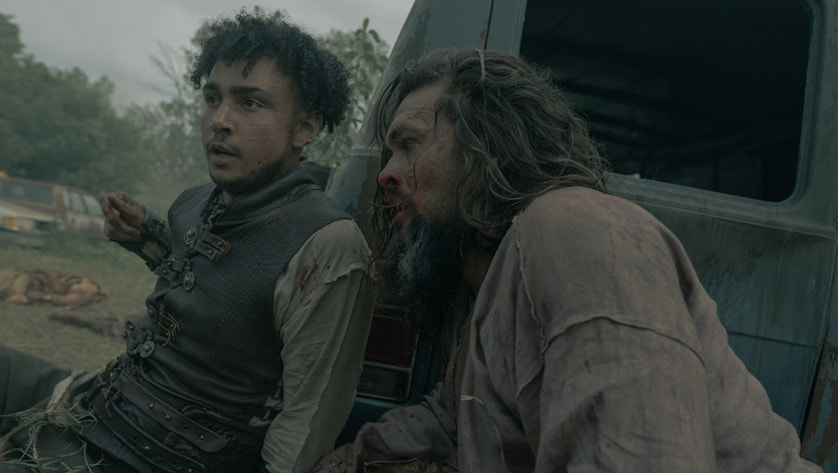 As he is about to enter Pennsa to inform his mother about the impending attack, someone ambushes Kofun and knocks him out. This can mean only one thing. Sibeth is already at the Pennsa borders with her Witchfinders and Tormada’s bombs. It’s quite fitting that the climactic battle of ‘See’ will be with Maghra, her families, and her allies on one corner and Sibeth and Witchfinders on the other — just like how it was in the first season. The enmity between the two sisters was always going to end this way. Maghra is too idealistic and Sibeth is too deranged for their relationship to have any other ending. If Maghra were a bit more pragmatic, she would have killed Sibeth a long time ago. One can only hope that it’s not too late now.