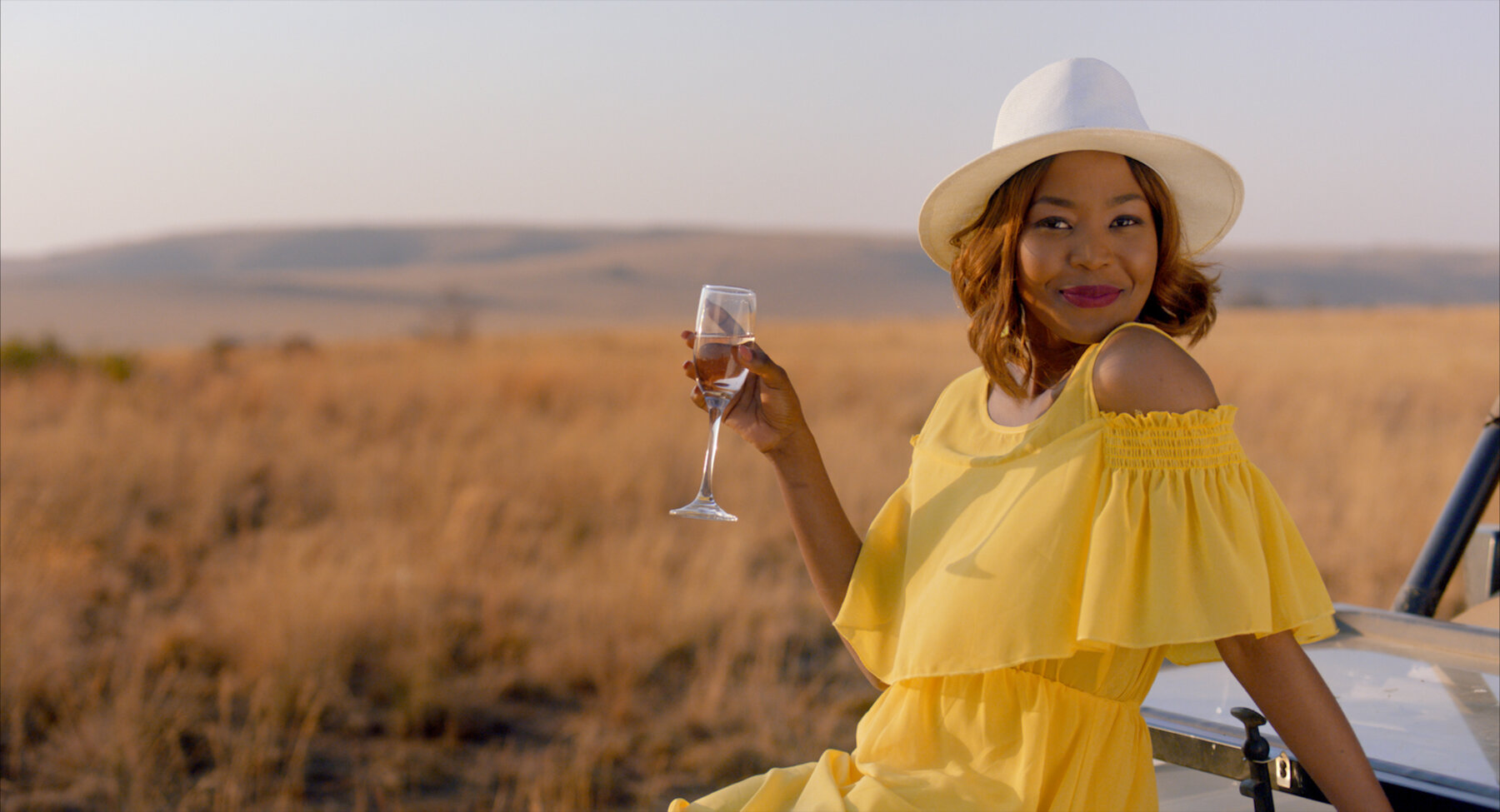 Netflix’s ‘Seriously Single’ is a story about a woman named Dineo who faces a conflict of being in a relationship or exploring herself through singlehood. Despite all of her failed relationships, she always goes into the next one, believing that this one’s going to be The One for her. However, every time, she faces heartbreak, and yet, refuses to learn a lesson. Through Dineo, the film shows us the trippy line that modern society has to walk in order for people to present a certain image of themselves on social media. It digs deep into the insecurities and the real bonds in the lives of the characters, while also taking us on a trip across the beautiful city that they live in. If you want to know where ‘Seriously Single’ has been filmed, here’s the answer.

Where is Seriously Single Filmed?

A great romantic comedy requires an excellent setting. And if one wants to focus on the modern view of relationships and how the progressive mindset often clashes with the predefined societal concepts, one needs a great city to navigate these tricky grounds. For telling the story of ‘Seriously Single’, the filmmakers turned towards the sprawling and vibrant Johannesburg.

The City of Gold has featured in a number of popular films before. ‘Avengers: Age of Ultron’, ‘The Last Days of American Crime’, ‘Malcolm X’, ‘Resident Evil: The Final Chapter’, and ‘Hotel Rwanda’, among others, have been filmed here. Netflix also employed it as one of the locations for its first African original series, ‘Queen Sono’. Now, in ‘Seriously Single’, the city takes over the charm of a place where one can’t help but fall in love.

While we have become used to seeing New York as the only city in the world where romance blooms and people find the one for themselves, ‘Seriously Single’ uses Johannesburg to invoke a similar feeling. The film uses several locations all over the city to present the contrasting point of views of Dineo and Noni, as both of them stumble out of the way of living that they have become so accustomed to. While sets were used to create several locations, especially the ones that require an interior setting, the movie was mostly shot on location.

So little time, so many frames to shoot 🎥 #SeriouslySingleMovie pic.twitter.com/fTnbbJ0FH3

The locals might recognize a number of places that ‘Seriously Single’ incorporates in its story. One of the most prominent places in the city to make an appearance in the film is Silverstar Casino, where several shots were captured for the movie. In a similar vein, the film turned towards the local bars and other places, including the final scene of the game drive, to focus on the night-life and the unending dating pool of Joburg in which Dineo feels like she will drown.