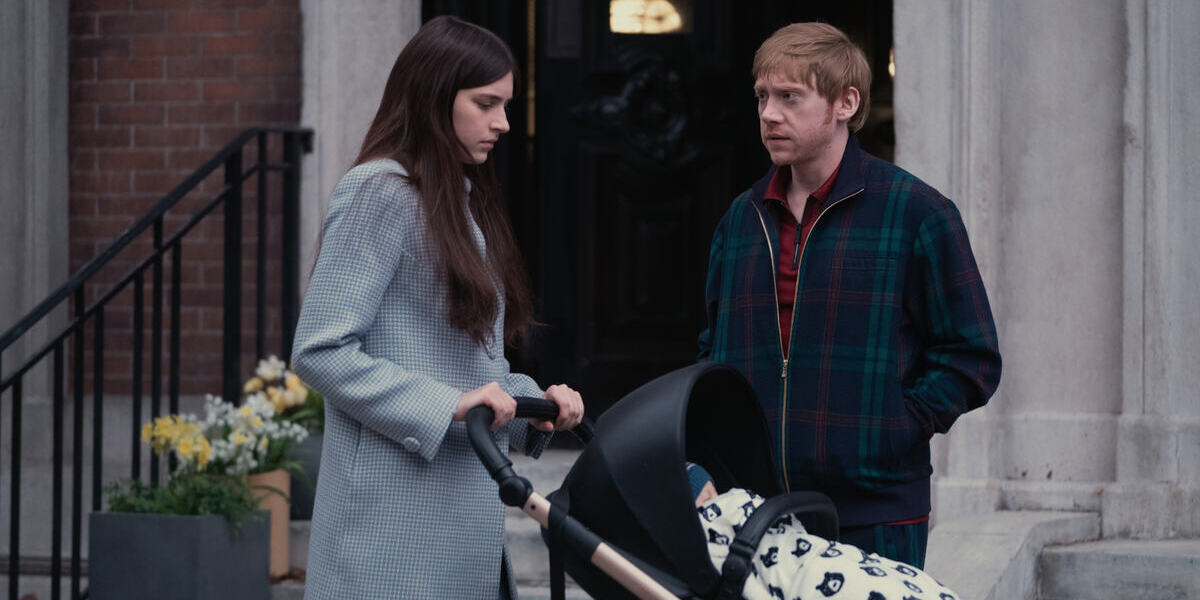 Created by Tony Basgallop and with M. Night Shyamalan serving as showrunner, the psychological horror-thriller series ‘Servant’ unveils a sea of emotions, ranging from shock to serenity to ecstasy to roving madness. But it is the chilling fear of the unknown crawling on our skins that makes the Apple TV+ original series brilliant. The story follows the Turners, a dysfunctional family desperate to get their son back, and Leanne, their potential godsend savior nanny who holds foggy darkness within.

The third season opens with an enkindled spirit in the household while Leanne’s past haunts her. The first episode, named ‘Donkey,’ already prepares us for an exciting and brooding season. Whatever happens in the episode, you wonder, and the finale’s cliffhanger is worth pondering. Let us speculate, but before that, how about a quick recap? SPOILERS AHEAD.

The story speeds up three months following the third coming of Jericho, the Schrödinger toddler. By assailing Aunt Josephine, Leanne has become a natural adversary of the Church of the Lesser Christ. However, she gets her grip back amongst the Turners and shifts from the spooky attic to the brownstone. After waking up from a nightmare, Leanne finds the dagger of Uncle George underneath her blanket. She shudders more upon finding the main door wide open, but Julian is in the house. Leanne feels threatened, and she takes Jericho and Julian to search through the neighborhood for suspicious strangers.

Leanne and Julian talk about their relationship, and while Leanne likes the sex, Julian is yet to come to terms with the liaison. Moreover, after his stint at rehab, Julian embarked on a fling with a fellow ex-addict. Meanwhile, Leanne finds an old guy looking intently at his car, and Leanne senses something. Julian shoves some money into the person’s pocket and follows Leanne, who closes the door behind him. A supporting ornament collapses from the rooftop and almost kills Julian. The following day is exciting, with the Turners gearing up for a trip. But when Leanne resorts to staying home, a series of uncanny incidents follow.

Servant Season 3 Episode 1 Ending: What is in The Mud? What is the Power of Leanne’s Diary?

When Leanne decides not to go to the seaside with the Turners, they do not force her. Sean has begun to trust Leanne more and more, and he calls her from the beach. Sean is showing progress — he is mindful enough to leave a bottle of Syrah that would go well with Leanne’s favorite tomato soup. Leanne sits on the wooden floor of the wine cellar with the glass and her diary, and her mind diverts to the mud underneath the floor.

She starts drawing birds on her diary page as if in a fit. We do not understand the situation entirely until a moment later, when Dorothy calls Leanne to inform her that a flock of rabid seagulls has attacked Julian. So, is there something in the mud? Why are there bubbles? We guess that the disturbance in the dirt is a projection of Leanne’s trauma. Looking at the soil, Leanne remembers how Dorothy tried to bury her alive, and despite her best interests, Leanne could not help but hate the Turners. From Dorothy, Leanne’s mind diverts to Julian, who has little to no regard for Leanne’s emotions. 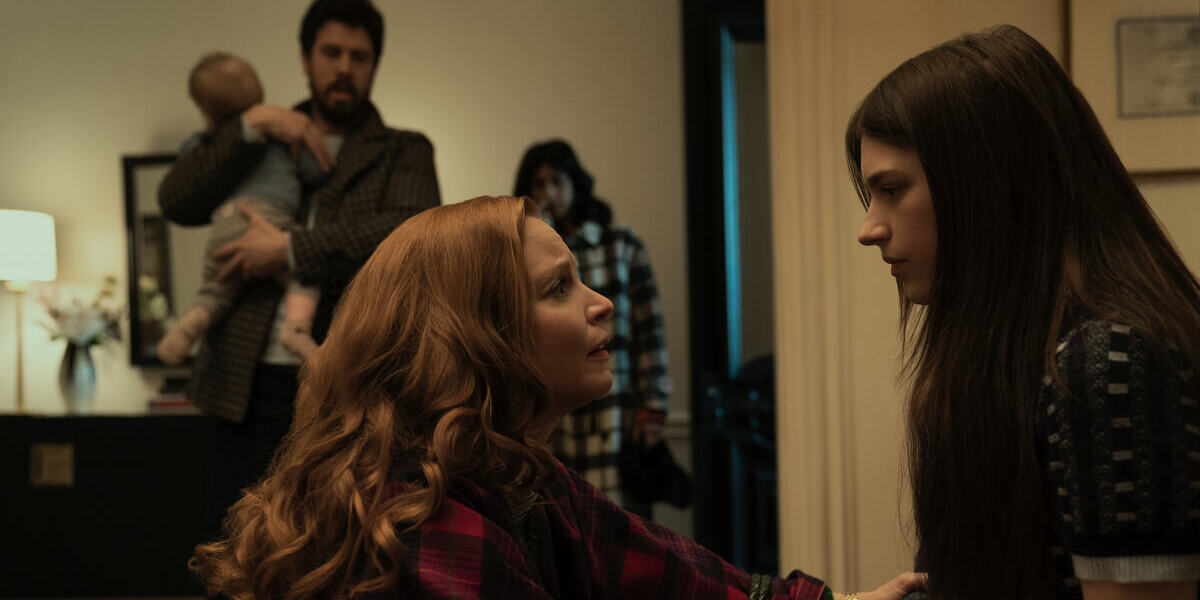 We have already seen Leanne’s ascent (or descent, according to the cult people) into hormone-filled puberty. Julian has not given a tag to their relationship, and Leanne feels dejection. Thus, it is only natural for Leanne to grudge against Julian. Therefore, when she draws the birds in her diary, she is projecting her anger towards Julian on the page. With the deduction, we sense that whatever Leanne wishes in her diary may come true. That is perhaps why, in a previous shot, the diary pages only contain names of days.

Who Is The Burglar? What Does He Take?

Towards the end of the episode, a burglar breaks into the Turner household while Sean, Dorothy, and Julian are still away. Leanne trembles from fear since she mistakes the burglar for a member of the Church of the Lesser Christ. She calls up Sean while hiding in her bedroom. However, the burglar turns out to be a petty criminal who flees from the backdoor without harming Leanne.

The police arrive at the house around the same time as the Turners. Apparently, the case is akin to the string of burglaries in Society Hill. The burglar stays dormant till the owners leave for the weekends, striking at the opportune moment. While Leanne is safe, the burglar has taken several things from the house, including Uncle George’s dagger. Therefore, we cannot eradicate the possibility of the burglary attempt being related to the Church of the Lesser Christ.