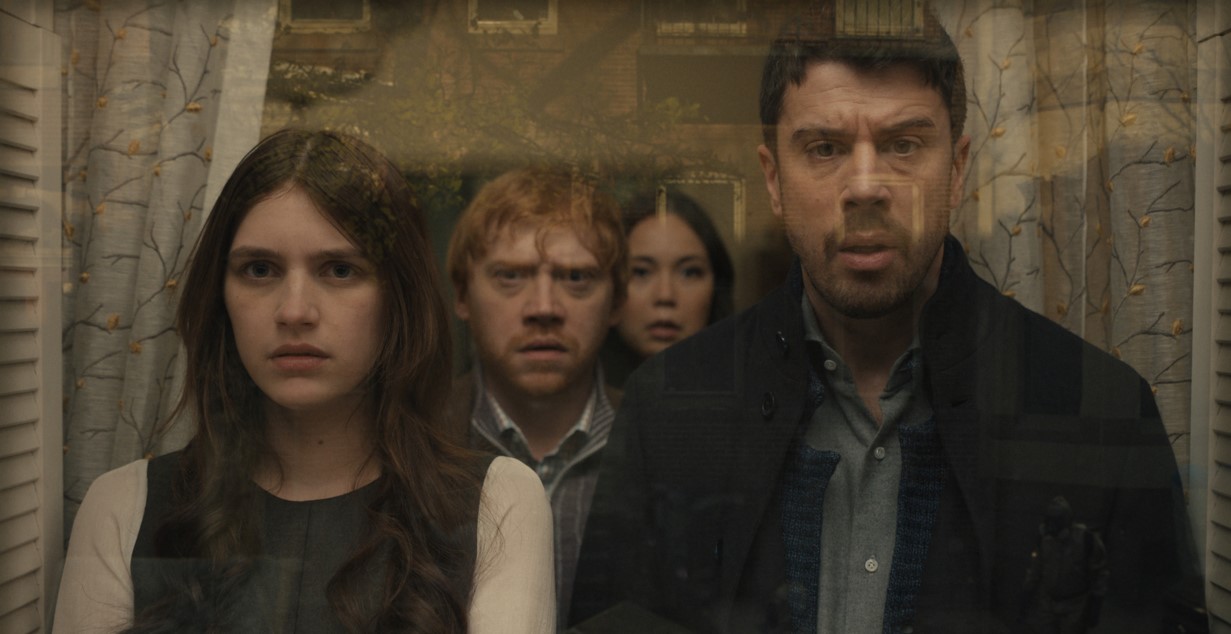 With someone like M. Night Shyamalan serving as the showrunner, the Apple TV+ psychological thriller series ‘Servant’ was always meant to be a roller coaster ride into horror. In its fourth and final season, the series is likely to delve deep into its lore, exploring the questions posed in the last three seasons. In season 4 episode 2, titled ‘Itch,’ frustrated with Dorothy’s (Lauren Ambrose) cold behavior, Leanne (Nell Tiger Free) becomes increasingly cruel. Meanwhile, the entire Spruce Street deals with a severe bug problem. Here is everything you might want to know about the ending of ‘Servant’ season 4 episode 2. SPOILERS AHEAD.

The episode begins with a rain-soaked city in the night. Leanne stands on a rooftop with baby Jericho in her arms. Suddenly, the scene shifts to the Turner home, where Dorothy wakes up with a start. As she hears Jericho crying, she calls out to assure him. Meanwhile, in the kitchen, Leanne wonders whether Dorothy’s first meal at home should be a bit more celebratory than what they were giving her, but Sean (Toby Kebbell) points out that his wife has been eating hospital food for the past few months. If they suddenly give her rich food, that might upset her stomach. Leanne tells Sean that he should do the interview with GQ. When Sean states that he should be with his wife as she has just returned from the treatment center, Leanne assures him that she will take care of his wife and child.

It becomes increasingly apparent this season that Sean is unsettled by Leanne and tries to keep her appeased all the time. Almost the same thing can be said about Julian (Rupert Grint), even though he tries to end things with Leanne, using Dorothy’s homecoming as an excuse. Meanwhile, Dorothy blames Leanne for what happened to her and acts antagonistic whenever the other woman is in the room. As Leanne starts to feel unappreciated by everyone in the house, she decides to take out her anger on Dorothy and make her life a living hell. Leanne shows Dorothy the quilt she has made out of Jericho’s discarded clothes, reminding the other woman how much time she has spent away from her son. 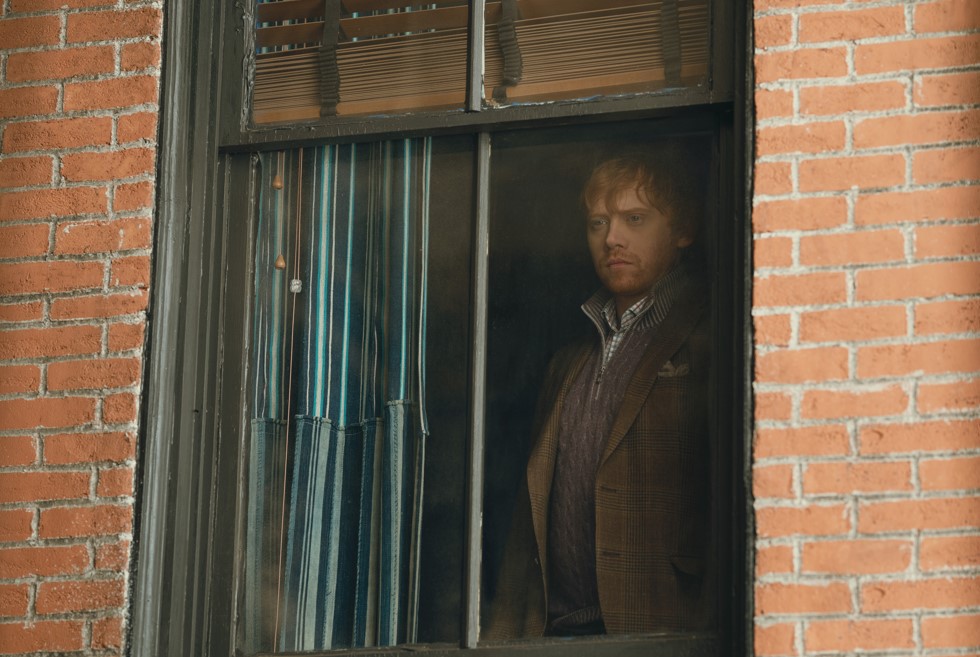 While all this is happening, chaos engulfs Spruce Street as the entire neighborhood deals with a bedbug infestation. Initially, none of the residents of the Turner house can believe that their home is also infested with bedbugs, but after they find the insects on every sofa and underneath every pillow, they realize how wrong they were. Meanwhile, Dorothy develops angry red marks on her body, likely due to the bedbug bites.

As Leanne becomes hostile, Dorothy contacts Kourtney for help, much to Leanne’s frustration. Kourtney is the younger girlfriend of Dorothy and Julian’s father, Frank, who also shows up at the Turner home and helps get rid of the infestation. At one point, Frank and Julian talk about their respective romantic interests. Later in the night, as the rain starts to pour down, Uncle George arrives at Spruce Street. After learning the extent of the infestation from a city official, he falls to his knees.

Shyamalan has stated several times that he prefers to approach concepts such as spirits, aliens, and superpowers through insinuation, not demonstration. The same is true about Leanne’s abilities as well. But in the fourth and final season of the series, her powers are increasingly becoming more potent and tangible. In the premiere episode, we see a massive flock of pigeons coming to Leanne’s rescue when the cult tries to grab her again. In this episode, her frustration and anger at her fellow occupants of the Turner house seem to have manifested as the bedbug infestation of the entire neighborhood. 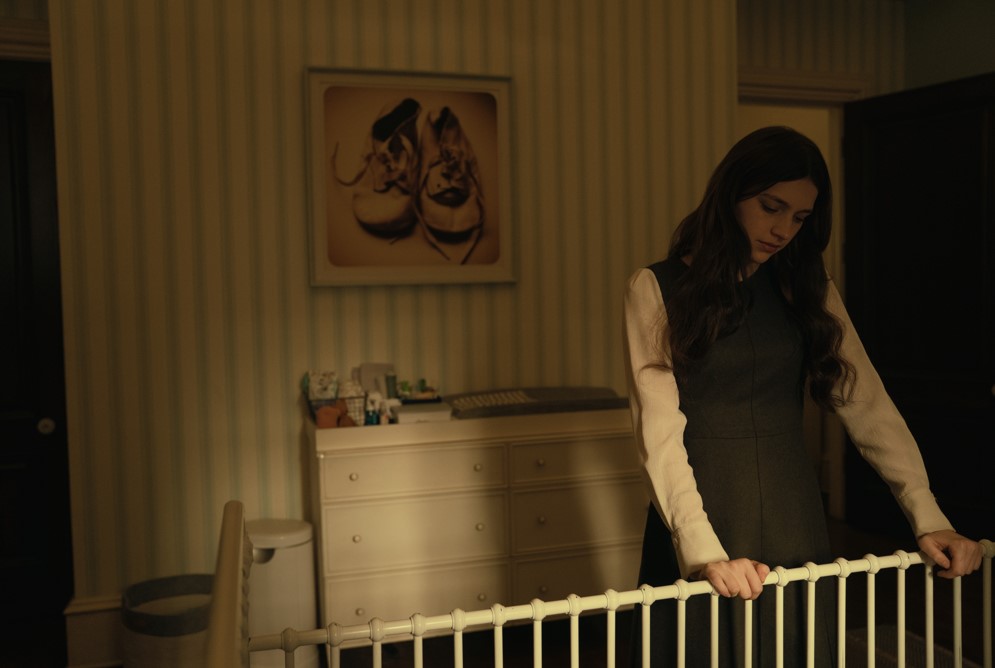 One of the homeless cult members that lurk around the house observes to Julian that Leanne’s abilities have grown. Still unwilling to accept the supernatural explanation of what is happening to his family, Julian dismisses the notion, even though he is evidently afraid of Leanne and what she is capable of. Leanne has also noticed how both Julian and Sean behave around her. She gloats to Dorothy about the two men fearing her and states that Julian and Sean will not come to Dorothy’s room if they know she (Leanne) is there.

Bug infestation is a recurring motif in ‘Servant,’ denoting the rot that infested the house and within the minds of the people living there. As Leanne seeks to punish Dorothy, it is implied that she separates the older woman from the rest of the family. Kourtney demands Frank to take her home, and Sean discovers that the GQ interview has been rescheduled despite him walking out in the middle of it earlier, prompting him to muse that it seems he can do nothing wrong.

Why Does Dorothy Hire the Two Live-In Nurses?

Toward the end of the episode, Leanne goes into Dorothy’s room to find that Dorothy has hired two elderly live-in nurses with Kourtney’s help, and they virtually eject Leanne from the room. The relationship that Dorothy and Leanne share serves as the core of the narrative of the series. It also supplies the show with its title. It’s constantly evolving, especially with Leanne gaining more and more control over her powers. 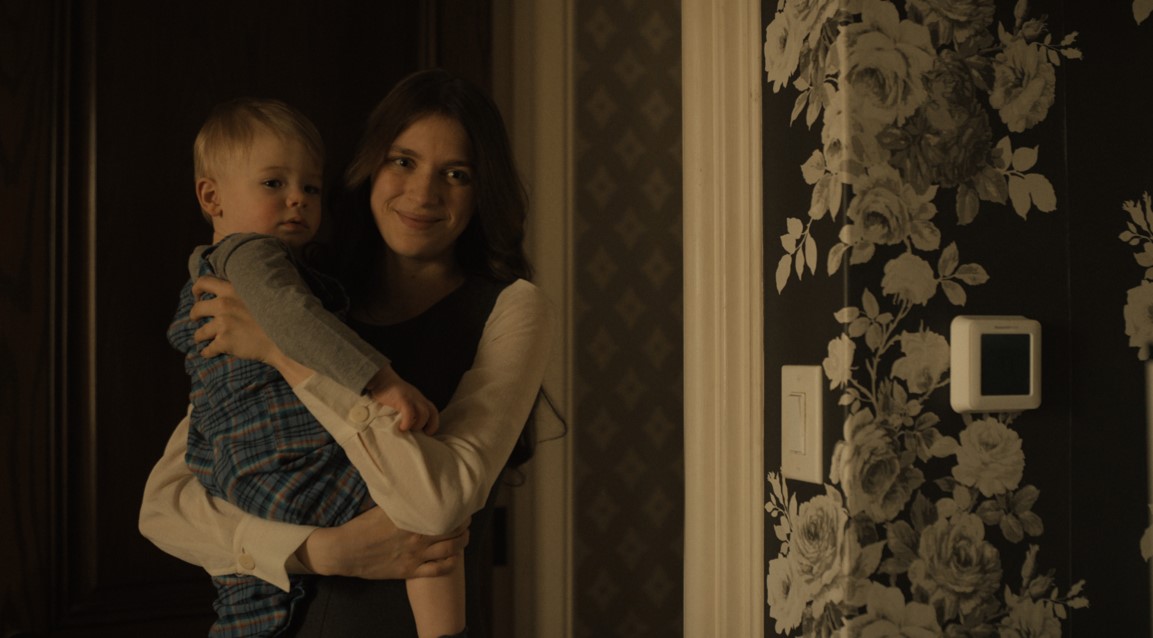 When Dorothy returned home from the hospital, Leanne hoped that things between them would be how they were before Dorothy’s fall. She became genuinely surprised when Dorothy actively sought to distance herself from her. In this episode, Leanne retaliates with torture, constantly making the other woman’s life miserable. This is why Dorothy hires the two nurses, hoping their presence will curtail Leanne’s behavior.

Read More: Is Servant’s May Markham Based on a Real Cult Leader?