Sex Pistols: Where Are They Now? 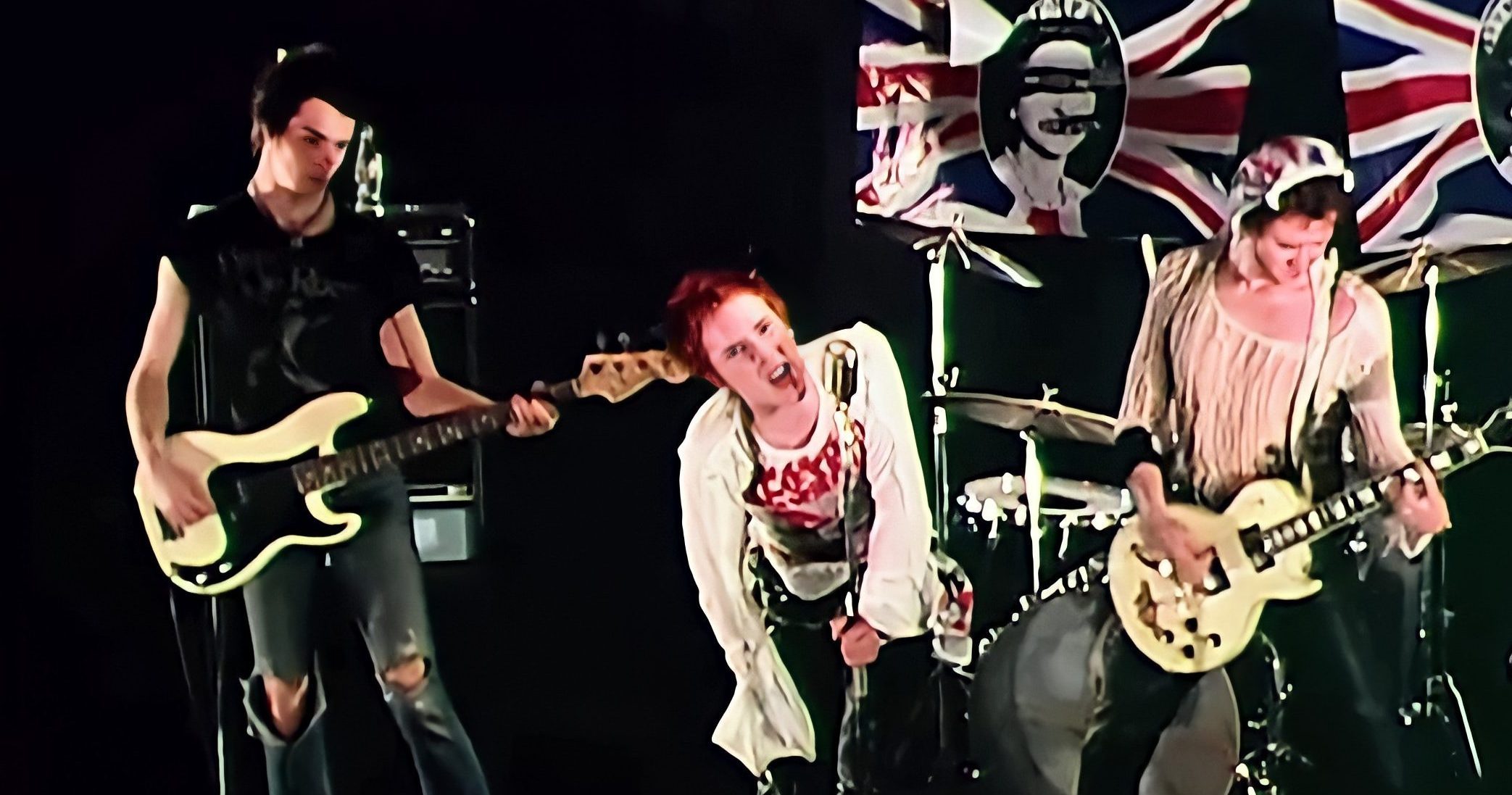 FX on Hulu’s biographical drama series ‘Pistol’ revolves around the formation of the English punk rock band Sex Pistols and their rise in the 1970s. The limited series offers an astounding look at the events that shape and affect the band over the years. In reality, Sex Pistols went on to become one of the most influential punk rock bands of all time, inspiring several musicians.

Lead guitarist Steve Jones, lead singer Johnny Rotten, bass guitarists Glen Matlock and Sid Vicious, and drummer Paul Cook defined punk rock with their artistic contribution during the late 1970s. If you are wondering about their current whereabouts, here’s everything you need to know!

Where is Steve Jones Now?

Even though Steve Jones, the lead guitarist of Sex Pistols, hadn’t officially retired as a musician, he is prominently a radio talk show host/podcaster currently than a guitarist. He is the host of ‘Jonesy’s Jukebox,’ a radio talk show program airing weekly on Los Angeles-based KLOS. He had interviewed former fellow band members like Johnny Rotten and Paul Cook for the program along with several other musicians that range from Brian May to Dave Grohl.

Steve is an executive producer of ‘Pistol’ as well. In 2021, Steve and Paul Cook won a lawsuit against their former bandmate John Lydon AKA Johnny Rotten as the latter tried to veto the licensing of Sex Pistols’ music to use in ‘Pistol.’ In 2019, Steve suffered a heart attack and reportedly underwent surgery following the same. Steve released his autobiography, titled ‘Lonely Boy: Tales from a Sex Pistol,’ in 2017.

In 1996 and the 2000s, he joined his former Sex Pistols members for the band’s reunion multiple times, playing gigs throughout the decade. He also features in several television shows in guest capacities, that include ‘Californication’ and ‘A.P. Bio.’ Steve currently lives in Los Angeles, California. The musician has never married.

Where is Johnny Rotten Now?

Johnny Rotten AKA John Lydon was the lead singer of Sex Pistols. Lydon is continuing his career as a musician, chiefly with his band Public Image Ltd. In 2018, the band released a compilation album titled ‘The Public Image is Rotten (Songs from the Heart).’ In 2015, the band released their latest studio album titled ‘What the World Needs Now…’ In 2021, Lydon had an “I Could Be Wrong, I Could Be Right” Q&A tour, following the release of his eponymous book. He is expected to tour with his band Public Image Ltd in June 2022 in the United Kingdom.

In 2021, Lydon lost a lawsuit against his former bandmates Steve Jones and Paul Cook for trying to veto the use of Sex Pistols’ music in ‘Pistol.’ The loss led the musician to huge financial loss as well. “I’ve got no more savings, no more loans, no pensions. I’ve got nothing… I’m fucked, and I’m scuppered in so many different ways,” the musician told The Telegraph following the court case about his financial condition. “This entire juggernaut of confusion has cost me millions,” he added.

As per reports, he primarily lives in the neighborhood of Venice in Los Angeles, California. Lydon is the caretaker of his wife Nora Forster, who is battling Alzheimer’s disease. Apart from his musical career, Lydon had appeared in the sixth season of ‘The Masked Singer’ and was part of the voice cast of ‘Rise of the Teenage Mutant Ninja Turtles’ from 2018 to 2020. In 2017, he published a compilation of his lyrics as a book titled ‘Mr. Rotten’s Songbook.’

Where is Paul Cook Now?

Paul Cook was the drummer of the Sex Pistols. He is currently a part of the English punk rock band “The Professionals,” formed by Cook and Steve Jones, as the drummer and backing vocalist. In 2021, the band released their fourth studio album titled ‘SNAFU.’ In 2020, the band released a live album titled ‘Live In London’ and three EPs as well. In 2021, Cook won the aforementioned lawsuit against John Lydon with his former bandmate Steve Jones.

Paul Cook reportedly currently lives in Hammersmith, England, with his wife Jeni Cook and daughter Hollie Cook. The drummer is scheduled to perform in Rebellion Festival 2022 in August 2022 as part of The Professionals, which will happen in Blackpool, England.

Where is Glen Matlock Now?

Glen Matlock was the Sex Pistols’ bass guitarist during 1975–1977, 1996–2001, 2002–2003, and 2007–2008. Glen is currently continuing his music career individually and also collaborates with other musicians. In April 2022, Glen joined Blondie for her UK and US tours. In January 2022, he signed a worldwide solo deal with Universal Music Group (UMG) to release a new album and re-release his multiple solo albums. “I am over the moon to have now signed to Universal Music Group, who will be releasing my brand spanking new album, and I can’t wait to get cracking with the team,” Matlock said in a statement after signing the deal.

Glen is scheduled to perform at the 100 Club in London in September 2022. In 2021, he released a recording titled ‘Consequences Coming​/​Constant Craving,’ which comprises two songs he recorded with Earl Slick. In 2018, he released an album titled ‘Good to Go.’ He also appears in the 2012 film ‘The Paddy Lincoln Gang.’ As of 2018, Glen lived in West London, England. He is also seemingly single. Glen has been taking part in several musical events, mainly in England, over the years as well.

Where is Sid Vicious Now?

Sid Vicious, whose original name was John Simon Ritchie, served as the bassist of Sex Pistols following the departure of Glen Matlock from 1977 to 1978. Sid died on February 2, 1979, at the age of 21, in New York City, New York. He died due to a drug overdose. His body was found by Michelle Robinson and his mother Anne Beverly at Robinson’s flat. Months before his death, Sid was charged with the second-degree murder of his girlfriend Nancy Spungen.

After a week of his arrest, he reportedly tried to take his own life by slashing his wrist and subsequently got admitted to the psychiatric ward of Bellevue Hospital in Manhattan, NYC. Sid got released in the custody of his mother Anne Beverly in November 1978. At the time of his death, Sid was reportedly out on bail. There are several speculations regarding Sid’s death. As per reports, Sid had made a death pact with Nancy to kill himself if his girlfriend dies. However, New York’s chief medical examiner Dr. Michael Baden considered the death “inadvertent.”

Read More: Who is Pamela Rooke Jordan in Pistol Title Card? How Did She Die?