Where Was The Masked Singer Season 7 Filmed? 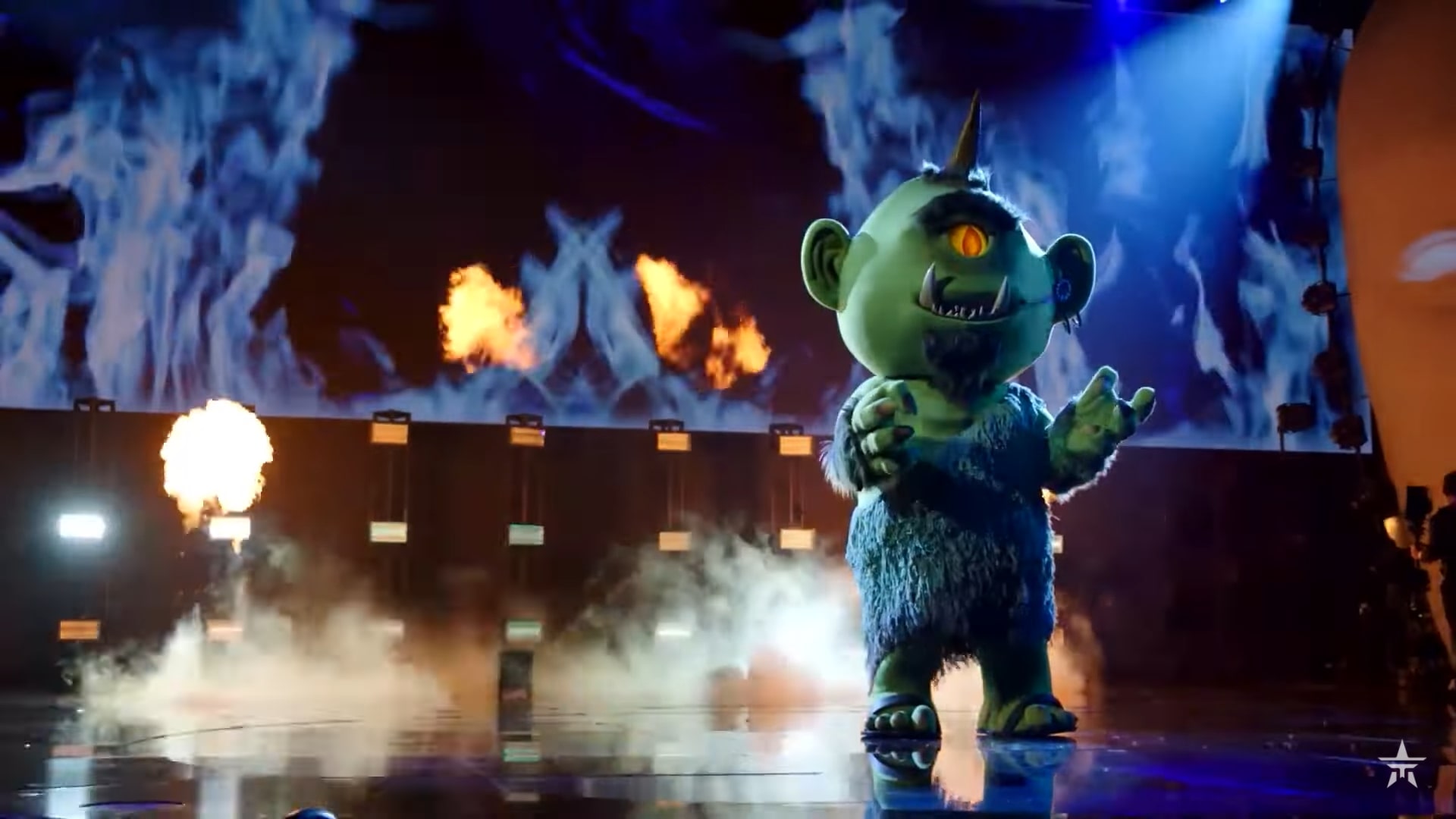 Featuring Robin Thicke, Jenny McCarthy, Ken Jeong, and Nicole Scherzinger, ‘The Masked Singer’ is a reality competition show that is based on the popular South Korean show named ‘King of Mask Singer.’ With Nick Cannon as the host, the series pits anonymous celebrity performers against one another where they get 90 seconds to impress the audience and the panelists by singing a cover song. Based on their on-stage performance, the contestants are given scores by the judges and the audiences that eventually decide their future on the show.

Throughout the episode, the contestants offer clues that aid the judging panel in interpreting their identities. The one with the lowest scores gets eliminated and is asked to reveal their identity. All of the entertaining drama that unfolds on ‘The Masked Singer’ is filmed in an interior venue that features a huge stage for the performances and enough space for a live audience and panelists. Season 7 of the show was shot in a similar fashion as the previous installments. In case you are curious to learn more about the filming location of the seventh installment, we have got you covered!

‘The Masked Singer’ Season 7 was shot entirely in the sprawling city of Los Angeles in California. Interestingly, the first three installments of the show were also shot in the same city at the CBS Television City, which is located at 7800 Beverly Boulevard. However, the following seasons of the reality singing competition (seasons 4, 5, and 6) were shot elsewhere. Curious to find out the exact filming location, we decided to dig deeper. Here’s everything we found out!

Just like seasons 5 and 6 of the singing reality competition series, ‘The Masked Singer’ season 7 was also filmed at Red Studios Hollywood. The facility has four fully air-conditioned soundstages and is located at 846 North Cahuenga Boulevard in Los Angeles. In the light of the global coronavirus pandemic, the production for the studio was a massive challenge as they wanted to place the health of the people involved in the venture as their priority.

To ensure that everyone on the set was safe, the cast and crew followed stringent COVID-19 safety norms, and everyone involved in the filming was fully vaccinated. Furthermore, people were regularly tested to ensure that there was no outbreak which would have meant unnecessary delays and additional production costs.

Luckily, the production process went smoothly after the filming commenced in late January 2022 and concluded a few days late in February of the same year. Previously, the Red Studios Hollywood has hosted the filming of several popular sitcoms and continues to be a very in-demand television production facility in the City of Angels.

Read More: Where Was the Masked Singer Season 6 Filmed?