Where Did Shrill Filming Take Place? 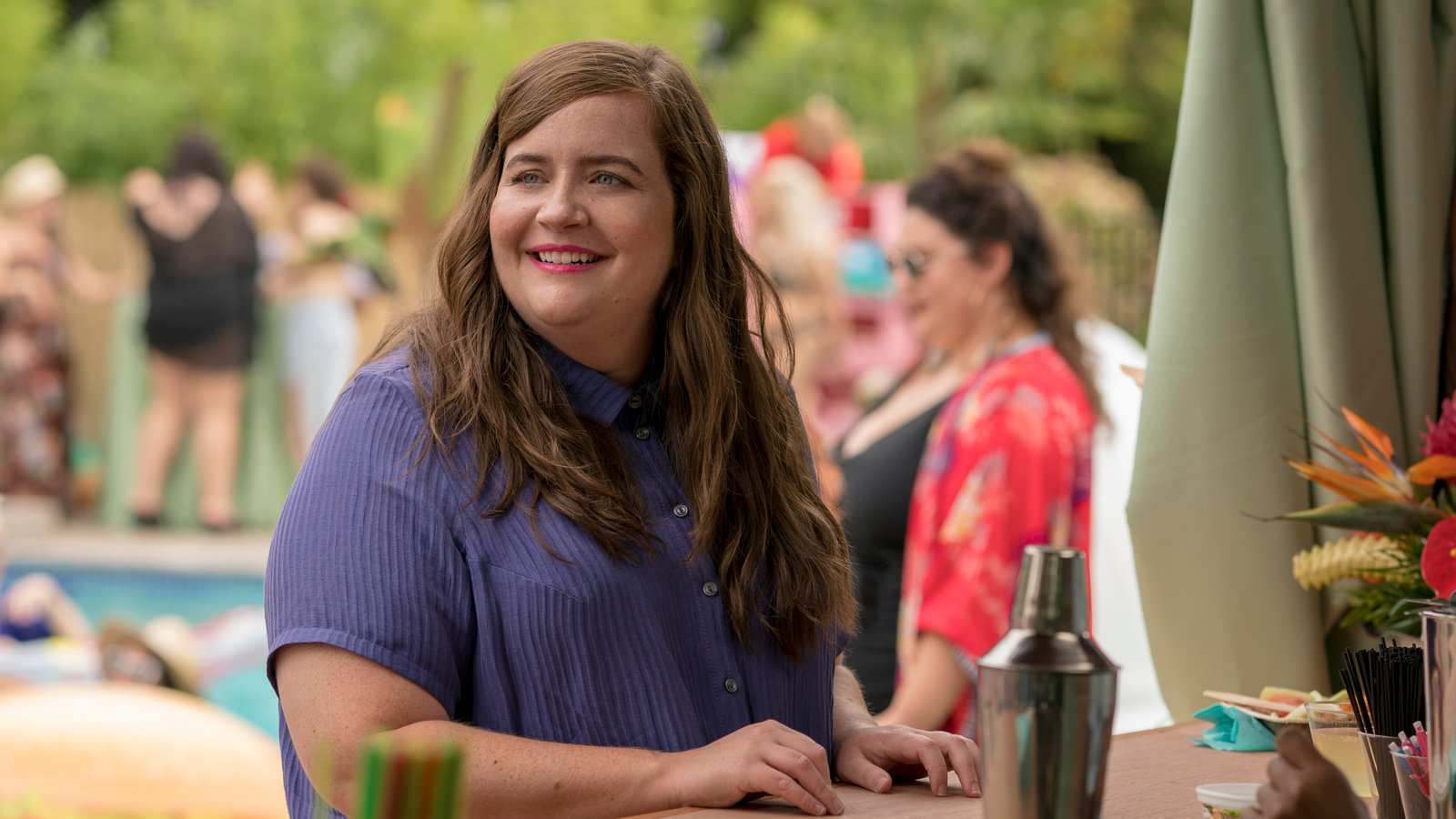 Nothing deals with body positivity quite as well as ‘Shrill‘ does. The Hulu series is actually based on Lindy West’s book, “Shrill: Notes from a Loud Woman”. The premise focuses on Annie, who is an overweight young woman, looking to change her life. However, she is not looking to change her body.

Annie tries to make it as a journalist while dealing with a slew of problems, including bad boyfriends, sick parents, and a perfectionist boss. Adding to her troubles is the fact that society does not deem her to be good enough just because of her weight. Soon enough, she comes to the realization that she is just as good as anybody else. Annie decides to act on this.

As we follow Annie through her life, in the show, we come across various places that are significant to her. Naturally, as viewers, you might be wondering about where these places actually are, and where ‘Shrill’ was filmed. We have got you covered in that regard.

‘Shrill’ has been completely shot in Portland, Oregon. Notably, since this decision came late in the show’s creative process, the place’s influence on the events is somewhat muted. However, offscreen, choosing Portland has some important reasons.

Firstly, it offers good tax incentives for filming, with the tax credit capped at $14 million. Moreover, one of the producers behind ‘Shrill’ is Lorne Michaels’ Broadway Video. Michael’s company and Portland share a good relationship, since the filming of ‘Portlandia‘, and it has resulted in good dividends for the local film industry.

Portland also has a good network of now seasoned local pros, including Emmy winners Schuyler Telleen (production design) and Amanda Needham (costume design), both of whom also work on ‘Shrill’. Tim Williams, the executive director of Oregon Film said, “If we have a good reputation, it means people want to come back here”.

Aidy Bryant, who plays the protagonist, also pushed for filming in Portland, because she believes that Portland’s local sensibilities tie in well with the show’s themes. You can check out her post celebrating the start of filming of ‘Shrill’, in Portland, below.

Now, let us walk you through the locations in Portland where ‘Shrill’ has been filmed.

The crew hit up several locations in Portland, trying to capture the flavor of the show. From an official filming notice, we know that the crew filmed in and around 1037 SW Broadway, in Portland. You can check out the post below.

Some scenes were also filmed in the Alberta Arts District in Portland. The commercial district includes Alberta Street, which used to be riddled with crime, before undergoing a transformation in the 1990s to become a spot favored by the youth. Art galleries, boutiques, and restaurants make the place a favorite among young urban professionals, which sets in well with the tone of ‘Shrill’. The post below gives a glimpse of the shooting going on in Alberta.

Walk on over to Alberta on Monday they will be filming in Portland #shrill #tinsheddoggy menu pic.twitter.com/QGCuqoar6u

Bryant also added how the crew’s familiarity with the place helped in location scouting in Portland. If the script merely stated ‘beautiful outdoor park’ as a location, the crew would jump on the opportunity because Portland has numerous such parks. As you can see below, filming did take place in one such park.

Bryant also spoke about how scouting for houses in Portland struck her, because there are a lot of people in their 20s, sharing full houses which have their own backyards. As for Annie’s house in the show, a foursquare house in Northeast Portland is used. The production designer spoke about the house, saying it is “integral to grounding us in the Northwest, but also economically with these characters”. Check out the house below.

Lastly, one of the most striking moments in the show has been the pool party. It has received immense praise for its message of inclusivity, where we see women embracing their bodies, as is, and having a good time, without conforming to societal expectations of how they are supposed to look. A lot of thought went into filming the pool party scene, which was ultimately filmed at a country club outside Portland. You can check out the scene below.

In conclusion, ‘Shrill’ takes us through various spots in and around Portland. While the locations themselves do not have much impact on the show’s narrative directly, great care has been taken to choose them nonetheless, so that the essence of the show is accurately represented. Therein, likes the success of ‘Shrill’ as far as shooting locations are concerned.