Where is Sigrid McCawley Now? 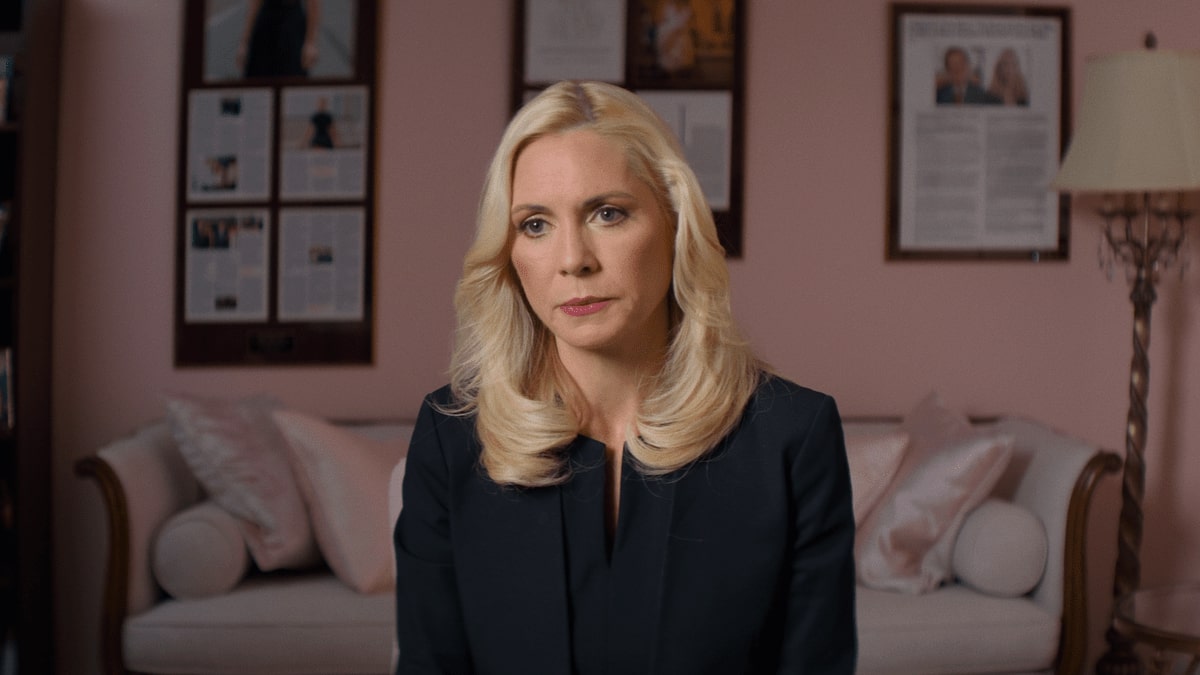 Both ‘Jeffrey Epstein: Filthy Rich’ and ‘Ghislaine Maxwell: Filthy Rich’ are important in understanding the struggles that go behind getting certain high-profile criminals to justice. While we believe that we are all equal in front of the law, some exert their influence to rise above it. The case is thus more than proof enough to understand the loopholes in the criminal justice system. All that said, some of the victims’ lawyers have been extremely important in making the survivor’s voices heard. And most of them have been committed to this cause for years, believing that absolute justice is still a long way ahead.

Who is Sigrid McCawley?

Sigrid S. McCawley graduated from the University of Florida Levin College of Law in the year 1997. So, of course, she has since evolved into a full-fledged attorney and now deals with general litigation cases. Her work representing several of Epstein’s and Maxwell’s survivors has come a long way from when she started back in 2015. In fact, through the law firm she hangs her license in, Boies Schiller Flexner, she has managed to file several different cases against the duo, Epstein’s estate, and co-conspirators who have indulged in sexual exploitation along with them. The firm actually has a policy that ensures every sex trafficking case they take up is done pro bono.

It thus comes as no surprise that McCawley not only works with abuse survivors but also manages her day-to-day work as a commercial litigator. We should mention she did also work with Virginia Roberts Giuffre, which had its own set of difficulties as the statute of limitations had run out when they filed their case. McCawley, along with her firm, had to find the tiniest of details to work with, so when Ghislaine Maxwell called Giuffre a liar, McCawley immediately began the process of filing a case of defamation against her.

This would then open up the potential to explore the case. McCawley has thus worked in exposing Epstein’s sex trafficking ring that operated for decades. As McCawley walked with her victims for the case hearing in 2019, it was a day that bore the fruit of their hard work. However, since the death of Epstein, her work’s focus has shifted to his co-conspirators to bring them to justice. She said: “The reckoning of accountability begun by the voices of brave and truthful victims should not end with Jeffrey Epstein’s cowardly and shameful suicide.”

Where is Sigrid McCawley Now?

Sigrid McCawley currently resides in Fort Lauderdale, Florida. In an interview, she even opened up about how she has been navigating her hectic personal as well as professional experiences before adding, “My four children did see Mommy on different television programs, but I think, for them, they understand it on a much more elementary level of fighting for justice.” McCawley is also a Super Lawyer. Super Lawyers are a tier of top-rated lawyers who have significantly proved themselves through their work in a particular field. It’s imperative to note that in survivor Maria Farmer’s painting, McCawley is represented as a cherub, perhaps because of the hours she continues to spend with the victims, including her sister Annie Farmer, trying to represent their experience of abuse to get some much-deserved justice. 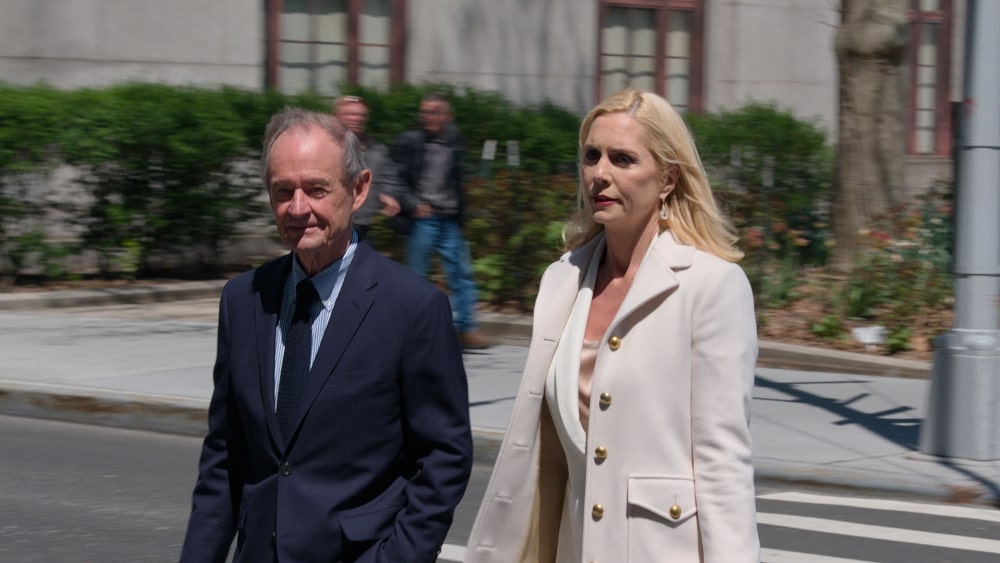 At present, McCawley not only serves as a Managing Partner at Boies Schiller Flexner, but she’s also on the Board of Directors for Jack and Jill. Apart from this, she has also been serving on the Board of Directors for ChildNet for the past decade, which is an organization that manages the protection of over 3,000 neglected and abused children across South Florida. Honestly, with her 20+ years of experience as well as her pure compassion, there’s no surprise she’s one of the most sought-after litigation/survivor attorneys at the moment.