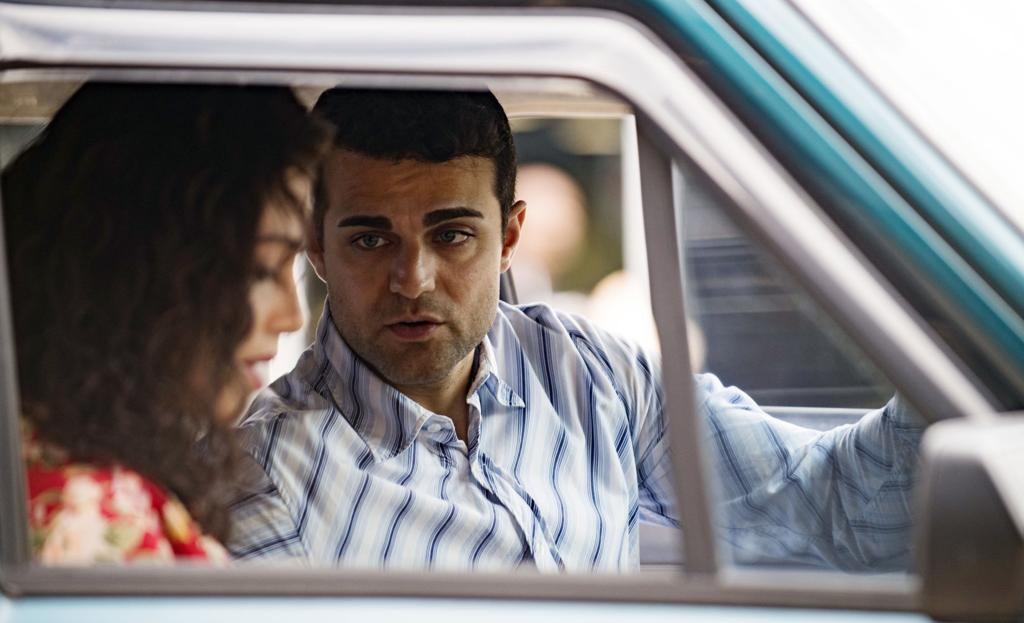 Lifetime adds another stellar thriller to its roster, in the form of ‘Sinfidelity.’ The premise follows a woman who has a one-night-stand with a man, only to find out that he’s an obsessive stalker who can kill to get his way. A passionate tryst turns into the stuff of nightmares, and making matters worse – the woman happens to be married.

Angela believes her husband is cheating on her, but he’s just planning a romantic vacation. But, it’s too late since she already sleeps with Franco – a man who turns out to be a murderous stalker. The setting dramatically accentuates the thrill of the plot, which might make you wonder where ‘Sinfidelity’ has been filmed. We have got you covered in that regard, and will introduce you to the cast as well.

‘Sinfidelity’ has been filmed in Louisiana. To be specific, a large part of the movie has been shot in downtown Lafayette. It happens to be one of the productions that chose Louisiana after the coronavirus-related lockdown was lifted. The director explained the choice, saying, “I just think it’s a really film-friendly place to work. People are really nice, and I love the way the city looks.”

Filming here has its set of benefits. While the tax incentives are a definite draw for production teams that choose Louisiana over, say, Los Angeles or New York – the director of ‘Sinfield’ praised the availability of local professional crews. Tamar Halpern noted that the team was from New Orleans and Baton Rouge. Due to the short shoot – which lasted 12 days – most scenes were run and gun. In such a high-pressure situation, the talented local crew came through, making the film a success. Of course, hiring local professionals saves on the cost and has added benefits since they know their home turf and can better execute a director’s vision. You can check out a cast member posting some stills taken in Lafayette during filming.

The main characters are Franco and Angela – the hunter and the hunted, so to speak. Aidan Bristow and Jade Tailor essay the roles, respectively. Aidan is an English born actor who grew up in Australia before making his way to the US. Initially, he chose a very different career path and was in finance. But, film and acting always remained a passion, and Bristow started off planning film budgets. All the while, he pursued acting in student films and went for auditions. Although Aidan has a long way to go, he’s determined to hone his skills and has worked with the likes of Michael Madsen, which is definitely encouraging for his career. You can see Aidan promoting the Lifetime film here.

Tailor is from Los Angeles, but studied film and theater in New York. She’s been associated with several musicals and off-Broadway performances. But, Jade’s claim to fame has to be her role in ‘The Magicians.’ Apart from that, she’s appeared in notable shows like ‘Murder in the First’ and ‘True Blood.’ You can see a picture of Jade with Aidan, on set, below.

Thus, ‘Sinfidelity’ has a wonderful cast who have the talent and experience between them to make the movie a memorable experience.