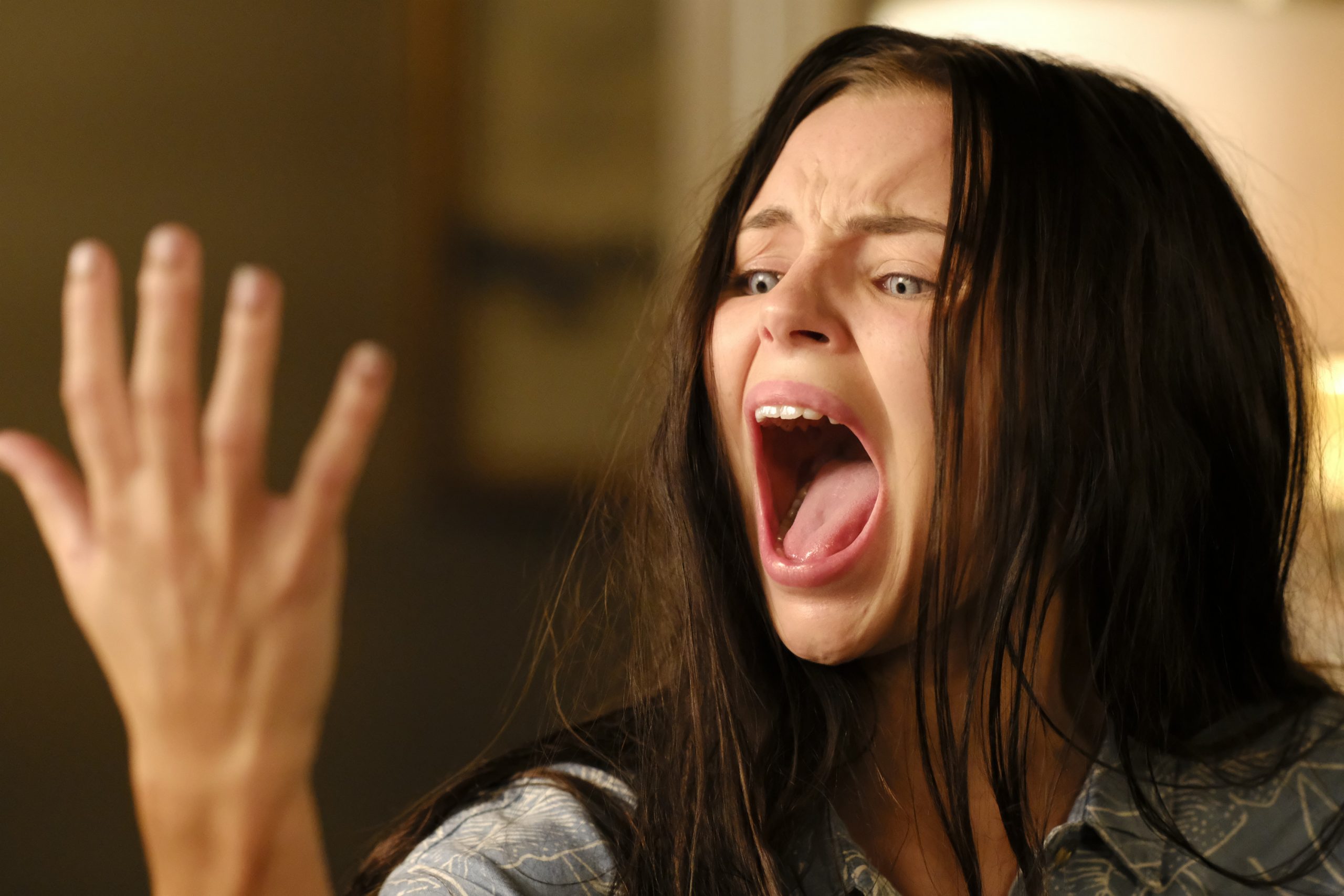 Mermaids are not the enchanting creatures they are always made out to be. Freeform’s ‘Siren,’ formerly known as ‘The Deep,’ proceeds to prove that through a gripping tale. The Freeform series follows Ryn Fisher, a mysterious woman, who rains down havoc on a fishing town, trying to find her sister. Since her sister appears to have been captured at the hands of the military, Ryn tries to rescue her. Meanwhile, Ben and Maddie, two marine biologists, struggle to figure out what drove this hunter from the depths of the sea to their town.

As you can understand, the town becomes the central space where all the action plays out. In the series, this town is supposed to be Bristol Cove, Washington. Notably, Bristol Cove has a legend of being home to mermaids. Naturally, you might be wondering if Bristol Cove is real, and where ‘Siren’ has been filmed. We have you covered in that regard.

Where is Siren Filmed?

Unfortunately, Bristol Cove is not a real town. Naturally, filming had to have taken place elsewhere, to portray this fictional fishing town. The cast and crew headed to Canada, especially in and around Vancouver, to film most of the scenes. Naturally, you’ll be wanting specifics of the filming locations, and we have that right here. However, first, check out a tweet about ‘Siren’ being filmed in Vancouver.

Since Bristol Cove is not a real place, Port Moody in Metro Vancouver stands in for the fictional town. Most of the scenes, which take place on the streets of Bristol Cove, are filmed here. If you’re familiar with the area, you can recognize some of the places on the show.

For example, scenes were filmed at the Vivio Flower Gallery on Clarke, and the Marine Research Center, which is at the west end of Reed Point Marina. You can check out a tweet from when filming was taking place on Clarke St., in Port Moody.

Filming for parts of ‘Siren’ also takes place at Steveston. We know from the official notice that 7th Avenue Pier at Moncton Street and  7th Avenue have been used to film certain scenes. You can check out a tweet below, where the filming notice is attached.

In Moncton Street, filming has taken place at the historic Gulf of Georgia Cannery as well as the Canadian Fishing Company. You can check out a short behind the scenes clip, at the Cannery, below.

A lot of filming action behind the Cannery today #Steveston #Siren pic.twitter.com/lWvE1YQLHy

We also know that some scenes have been filmed at Steveston Harbour Authority Property and Garry Point Park. You can check out the relevant tweet below.

Apart from that, some scenes have been filmed at Steveston village, including the Buck And Ear Pub.

Plenty of scenes have also been filmed at Coquitlam, and some of the locations that feature in the show, are Scott Creek Middle School, a house on Harbor Drive, as well as Riverview Hospital. You can check out a tweet about filming in Coquitlam.

Since ‘Siren’ has hit up most of the significant locations in British Columbia, it would be remiss not to film at Burnaby. Some scenes have been shot at the Hart House Restaurant, which is located in Deer Lake Park. The Former Burnaby Youth Detention Centre also appears in some scenes. Check out the tweet about filming in Burnaby below.

Filming has taken place in North and West Vancouver as well. Reports suggest that some scenes have been filmed at Whytecliff Park, which offers some beautiful spots near the shore. You can check out a filming notice for ‘Siren’ at Whytecliff Park, below.

Murdo Frazer Park near Pitch & Putt Public golf course also serves as a central location. The park is where Ben’s cabin, for the newly arrived mermaids, is located. Finally, additional scenes have been filmed in the Horseshoe Bay area, including places like Horseshoe Bay Park, Royal Avenue, and Bruce Street. You can check out a tweet about ‘Siren’ being filmed on Bruce St., below.

‘Siren’ has adequately used the picturesque locations in and around Vancouver, to capture the essence of the fictional fishing town, Bristol Cove. Since Vancouver is a popular filming destination, it also has an impressive studio system. Naturally, some parts of the show are filmed at the Vancouver Film Studios, as well.

Read More: Where is Riverdale Filmed?