Sister of the Bride: Cast and Filming Locations 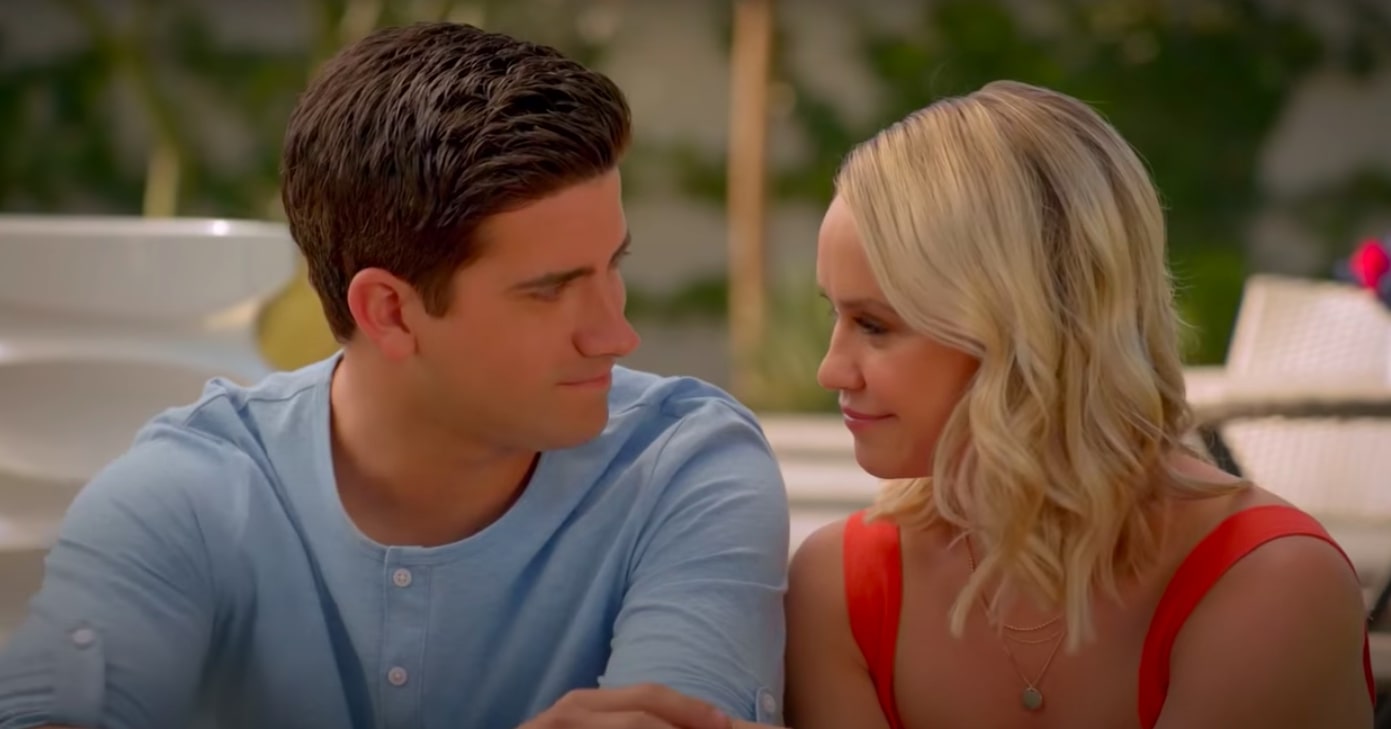 ‘Sister of the Bride’ is a romantic comedy that follows Stephenie and Ben, who get engaged six months after getting to know each other. The two, excited to share the news, are met with the same enthusiasm by Stephanie’s sister, Tracy, who too is engaged to get married. Their parents, especially their father, are not particularly enthusiastic about Stephanie’s relationship because they think it is too fast. This becomes the wedge for some tension between the couple.

However, Stephanie has too many responsibilities on her plate, the primary one being her sister’s 4th of July wedding, that she needs to pull off in four weeks. Caught in their relationship and the expectations of Stephanie’s family, the couple has a lot to figure out before they find their forever moment, which might just be around the corner.

Sister of the Bride Filming Locations

The Hallmark film, directed by Sam Irvin, is filmed primarily in California. The sunny disposition of the whole film is thus not surprising.

Palm Springs in California is mostly known for its cheery ambiance, golf courses, hot springs, and of course, its architecture. This is well reflected in two instances. The first is when Ben goes golfing with Stephanie’s father. The second is through Stephanie’s house, which becomes the site for Tracy’s marriage due to its unique architecture and, of course, emotional sentiments. Additionally, the palm trees in many frames are something one can hardly ignore.

Becca Tobin, who stars in the movie as Stephanie, said “I do have to say, while I very much love shooting in Canada, this was convenient as I got to come back to Los Angeles on my days off and see my husband, our dog, and get some laundry done, which was really nice.  We got spoiled shooting in Palm Springs.” Brad Benedict, who plays the role of Preston, Tracy’s fiancé, even shared pictures from the filming on Instagram.

While Palm Springs was the central location for filming, other locations are also briefly featured in the film, including parts of Los Angeles and Cathedral City in California.

Sister of the Bride Cast

The film’s protagonist is Stephanie, played by Becca Tobin. The actress has a background in theatre and has featured in several movies, including ‘A Song for Christmas,’ and ‘Love at First Dance.’ That said she is probably more well known for her role in ‘Glee.’

The character of Ben is played by Ryan Rottman, and ‘Sister of the Bride’ is definitely not his first standout movie. He is perhaps popularly known for his role as Shane in ‘90210’ which again, is not devoid of the Palm Springs aura. He has also featured in other works, including ‘Billionaire Boys Club, ‘The Open Road, Valley Peaks,’ ‘The Lying Game,’ and ‘Diagnosis Delicious.’

One of the interesting things about the film is that it does not simply stick to one narrative or a few characters. It takes into consideration the dilemma of other characters closely associated with the protagonist. Tracy, played by Chelsea Gilson, is important in setting the momentum for the narrative. Gilson has featured in shows like ‘Lucifer,’ and ‘My Crazy Ex.’ The film also features other actors like Michael Gross, Beth Broderick, Brad Benedict, and Faune Chambers Watkins, among several others.