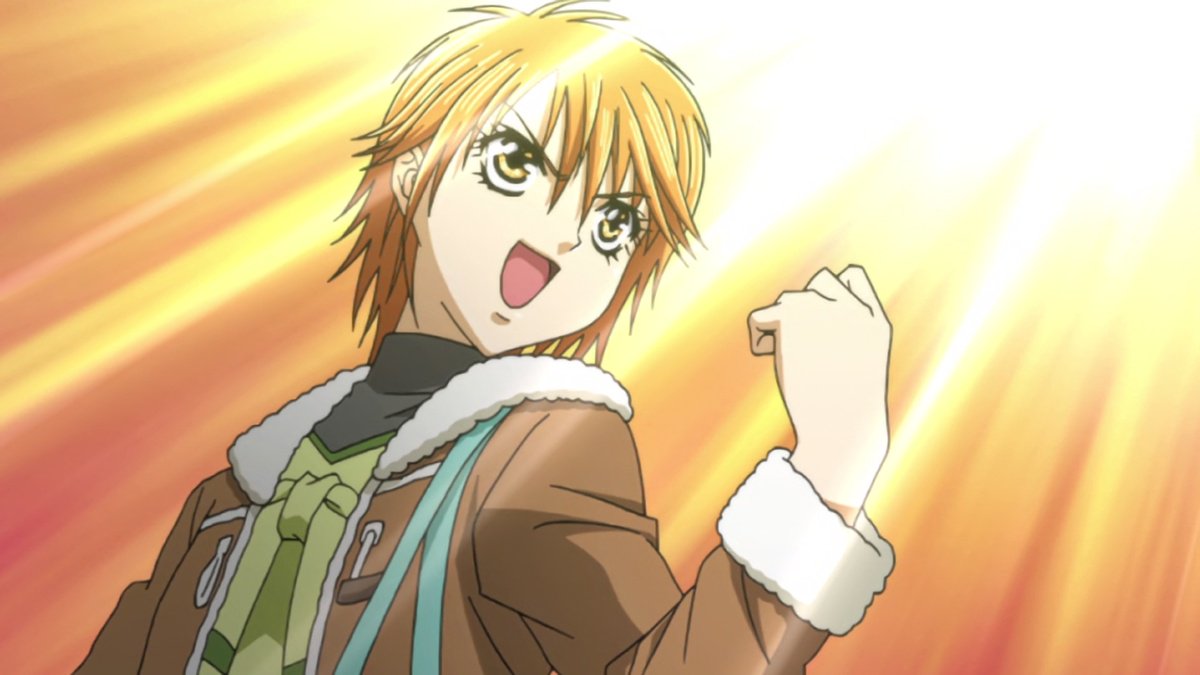 The teenage years of one’s life are usually brimming with heartbreaks, rejections, sorrow and eventually, a whole lot of lessons. ‘Skip Beat’ is an anime that explores all of these themes through its plot which is solely driven by its characters. Most Shoujo anime shows are quite typical and only revolve around goofy love stories of a bunch of high schoolers, but ‘Skip Beat’ takes a very distinctive approach towards this.

What starts off as anime about love and sacrifice soon turns into a tale of revenge. One of the best things about it is that it never raises a judgmental eye towards any of its characters and instead, justifies all of their actions with reasons and backstories. If you’re looking for an anime that very well portrays the reality of relationships and also, one’s struggle towards achieving fame, ‘Skip Beat’ should certainly be on top of your anime watch list.

Skip Beat Season 2 Release Date: When will it premiere?

‘Skip Beat’ season 1 premiered on October 6, 2008 and with a total of 25 episodes, it ended on March 30, 2009. Now if compare the anime with its source material manga, the manga very well goes beyond the story of the anime. So a lack of source material should certainly not be an issue for the creators. It was also well received by most Shoujo fans and its rating on most anime platforms is way above average.

But even though everything seems to be in favor of ‘Skip Beat’ season 2, the creators have made no official announcements regarding its renewal so far. And now that a decade has gone by since its initial release, its return seems very less likely. Even then, if we get any confirmed news regarding its season 2 in the future, we will surely update it here in this section.

The English dub of ‘Skip Beat’ is available on Crunchyroll.

‘Skip Beat’ starts off as a story of love, sacrifice and eventually, betrayal but as it proceeds further, it becomes an inspiring tale of self-actualization.

Kyoko Mogami, the protagonist, is an ordinary high school girl who is in love with her childhood friend, Shotaro Fuwa. Shotaro, who is extremely passionate about music, decides to break free from the confinements and pressures of his family business and decides to run away. He asks Koyko to join him on his journey and just because she’s madly in love with him, she unanimously agrees. The two head down to the city and start living a very frugal life. While Fuwa tries to make a name for himself in the music industry, Koyko gives up on everything for him and works multiple jobs just to make sure that Fuwa is able to pursue his dreams.

Somewhere along the way, Fuwa gains the recognition he had been seeking all this while but this is when everything starts to change for Kyoko. One day, she overhears Fuwa complaining about her to his manager as he grumbles about how he is starting to despise her presence. Kyoko, who made so many sacrifices for him, is dusked upon with a sinking feeling of regret. But this feeling soon turns into a hunger for revenge. She vows to herself that she will make him pay for his betrayal. When Fuwa finally decides to let her go, she sets out on her own journey to become famous so that she can prove her worth to him.

With consistent efforts and hard work, she eventually starts climbing the ladder of fame and gets closer to her dream of becoming a famous actress. Along the way, she also runs into a famous actor, Ren Tsuruga, who initially dismisses her because of her silly revenge-seeking intentions. But the two of them eventually get close to one another and as she starts to appreciate the art of acting, she begins to question her own initial plans of vengeance.

Kyoko is a mysterious girl and nothing much is known about her past. Initially in the series, she seems to be too concerned about Shotaro who is the guy she loves. Everything she does, she does it for him and her entire life revolves around what he expects from her. Even when he decides to run away from his home and asks her if she would like to join him, she shows no hesitation and packs her bags to leave with him. But after he betrays her, she dedicates her entire life towards seeking revenge.

Sho tells her that the only way she can do that is by joining the Showbiz and that’s when she sets out on a journey to get famous. When she was with Sho, she would only do things to please him and never thought about her own interests. Only later, once she is liberated from the conformities of her toxic relationship, she truly finds the freedom to pursue her own dreams. As a sixteen-year-old, she used to be very conservative but after she becomes an actress, she is forced to break out of her shell. After Sho’s betrayal, she loses the ability to fall in love again and though she starts feeling something for one of her friends much later, she decides to bottle up those feelings just protect herself from getting hurt again.

Shotaro Fuwa, popularly known as Sho, is the main male protagonist of the series who becomes a sensational musician. He keeps his real name a secret because he finds it really old-fashioned. After knowing that Kyoko loves him, he takes her for granted and only uses her as his servant. After becoming famous, he lets her go and ruthlessly leaves her with a broken heart. He initially just shows toxic feelings of possessiveness towards her but later on, as he begins to realize all the things that she did for him, he genuinely starts caring for her. Sho hates Ren and when he finds out that he is into Kyoko, he even tries to pick a fight with him.