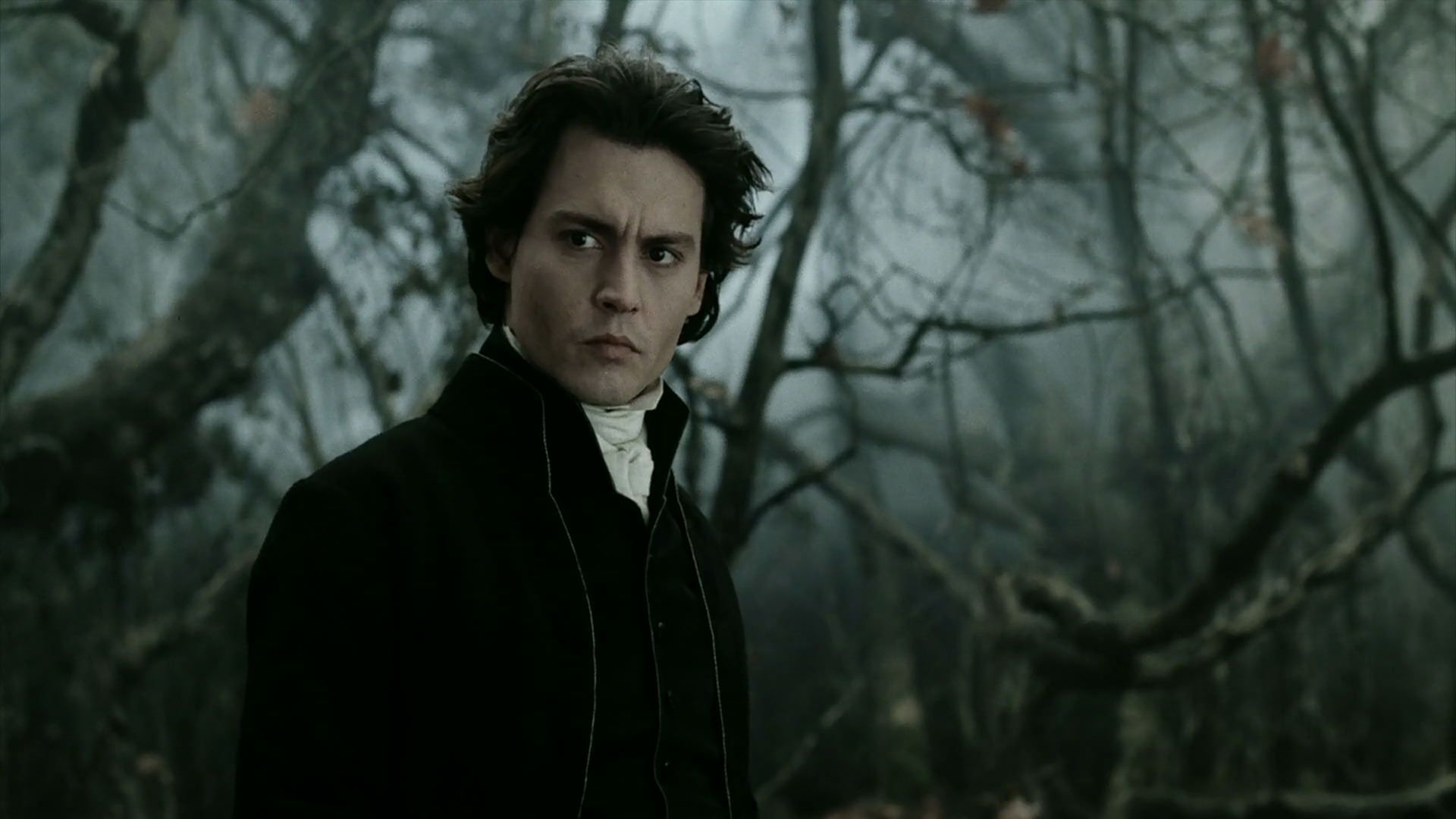 Fantasy and speculative fiction, in general, is more compartmentalized than one might think. In fact, the genre of fantasy is where differences in separate artists’ aesthetics can be noticed the most. Tim Burton has been one of the leading fantasy filmmakers and he too has a distinct aesthetic that audiences have come to enjoy and appreciate. The horror movie, ‘Sleepy Hollow’ is one of his many, successful ventures. The 1999 movie is based on the 1820 short story, ‘The Legend of Sleepy Hollow’ by Washington Irving.

The lead character of the movie is Ichabod Crane, a New York police detective. He is tasked with investigating a series of murders that seem to have been committed by a headless man on a horse. ‘Sleepy Hollow’ ended up being received extremely well, winning an Academy Award for Best Art Direction as well. It proved to be another feather in Burton’s cap. Commercially, the movie fared rather well too, collecting $207 million against a budget of $70 million. The character of Ichabod Crane is essayed by Johnny Depp. Christina Ricci plays Crane’s love interest, Katrina Van Tassel. Other cast members include Miranda Richardson, Michael Gambon, Casper Van Dien, and Jeffrey Jones.

Several viewers might have wondered where ‘Sleepy Hollow’ is filmed since it manages to nail its period setting, in a visually pleasing manner. Most of the action takes place in the titular town where Crane is sent to investigate the mysterious murders. Which place was used to depict the town of Sleepy Hollow?

‘Sleepy Hollow’ was entirely filmed in the United Kingdom. At first, the makers had attempted to find an appropriate American town to film the movie. Failing to do so, they opted to shift filming to the United Kingdom believing that the country could offer superior craftsmanship when it came to depicting period settings.

Within the United Kingdom, most of the filming was carried out in Leavesden Studios. Apart from that, Shepperton Studios was also utilized as a filming location. The H stage of the production facility was used to film scenes set in the Western Woods. Here, the Tree of the Dead set was constructed. 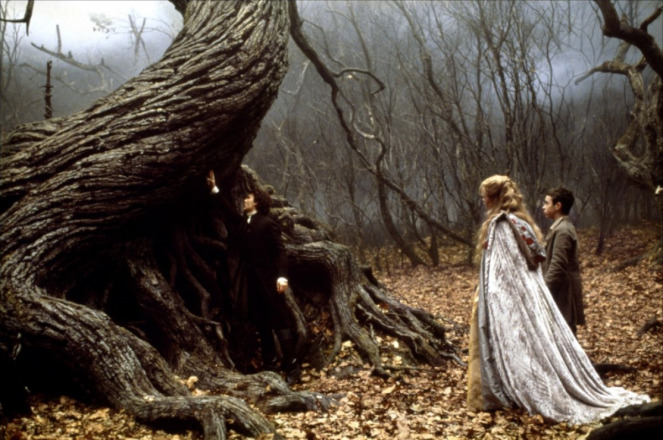 Next, filming was also carried out in the village of Hambleden. Here, the external set for Sleepy Hollow was built. Next, the New York street scenes at the end of the movie were actually filmed at Somerset House in Strand0. Some other places where filming was carried out include Oxfordshire and Middle Temple. 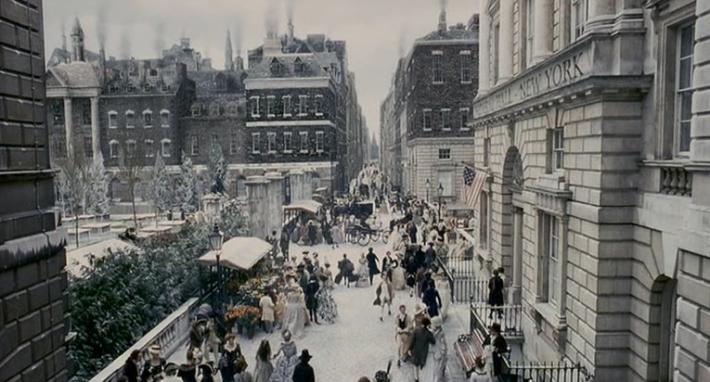 A few scenes of ‘Sleepy Hollow’ were also filmed in the United States. A production facility in Yonkers, New York was utilized to shoot a few last-minute scenes after the production team had already left the United Kingdom.