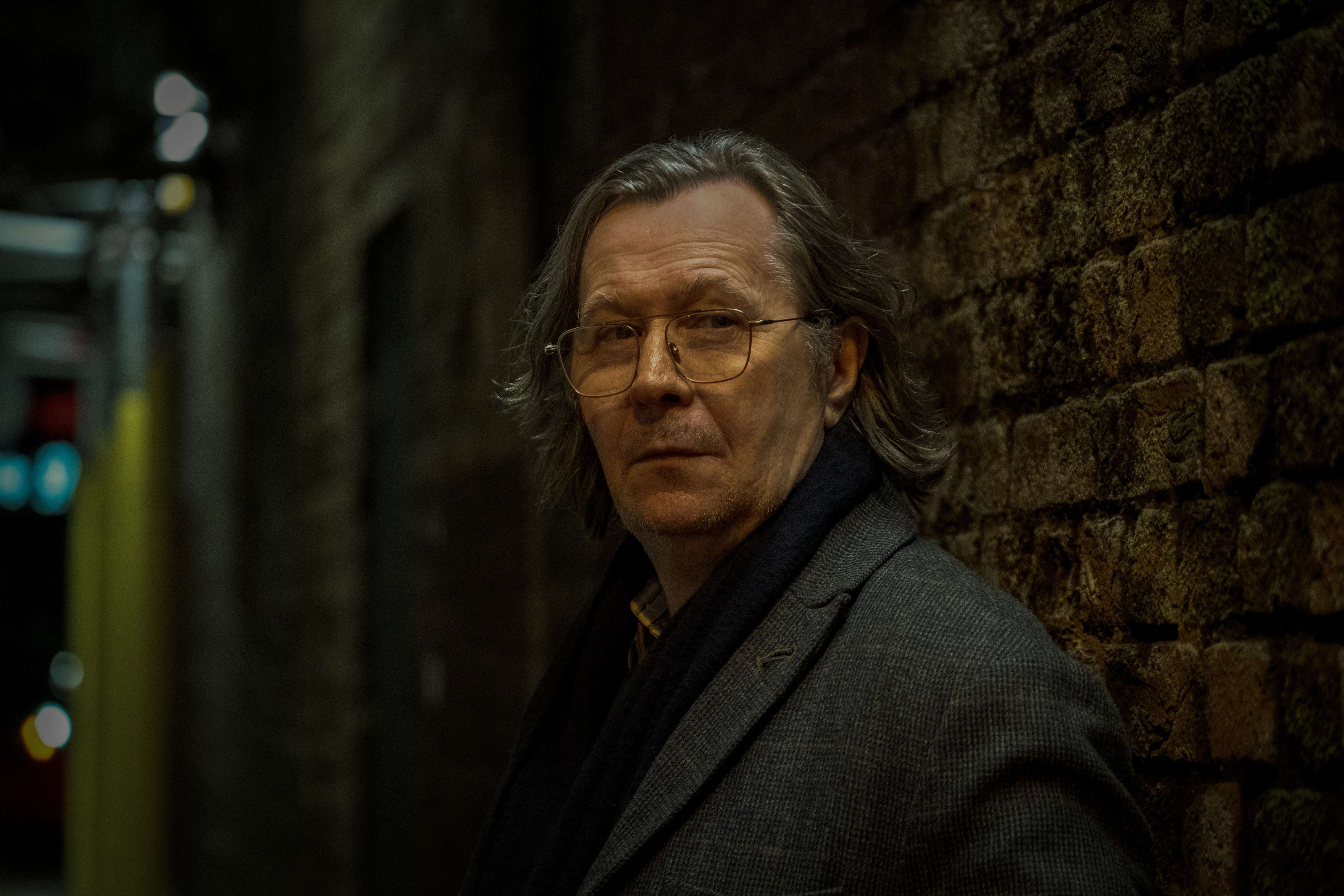 ‘Slow Horses’ episode 4, titled ‘Visiting Hours,’ finds the titular team of “lackluster” British intelligence agents going off the radar after witnessing a horrific crime. Chased by their MI5 counterparts, who are affectionately called the “dogs,” River Cartwright and his team scramble to go underground. Meanwhile, the aging, grumbling head of Slough House, Jackson Lamb (Gary Oldman), finally begins to show us why he’s boss. The adventure is just starting to pick up so let’s dive right into ‘Slow Horses’ episode 4. SPOILERS AHEAD.

The story picks up immediately from the previous episode, where the Slough House team discovers the decapitated body of Moe, one of the kidnappers holding Hassan Ahmed hostage. It is quickly revealed that Moe is actually Alan Black, an MI5 agent sent to infiltrate the kidnappers. While the rest of the team recovers from the gruesome sight, Jackson Lamb jumps into action and orders them to round up the rest of the Slough House agents. He also destroys all their phones so that MI5 cannot track them. 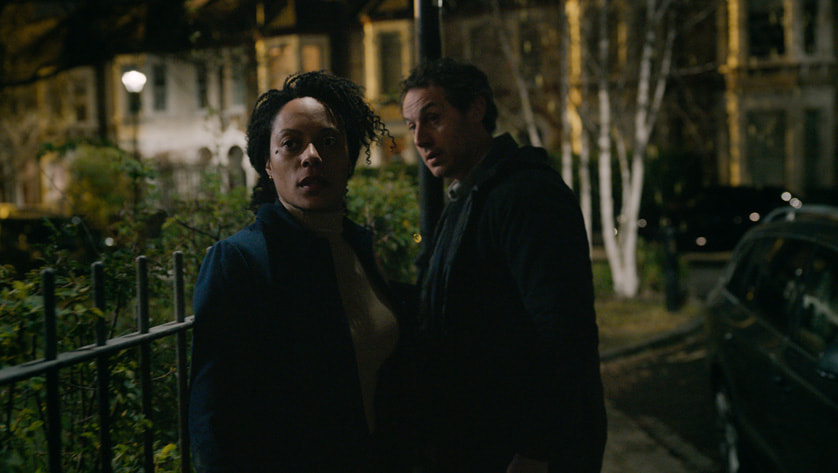 River, Min, and Louisa head off to try and pick up Roddy Ho, the team’s tech genius, and agent Struan Loy before the MI5 captures them. Unfortunately, Struan is captured by the dogs and brought to Diana Taverner, who blackmails the Slough House agent into saying that Jackson Lamb is involved in Alan Black’s death. River is luckier and reaches Roddy before he’s captured.

However, a quick stop at the hospital to see Sid Baker, who is still recovering from her injuries, turns disastrous when MI5 agents show up. River escapes but not before Roddy abandons him. Meanwhile, Jackson Lamb heads to his long-suffering assistant Catherine Standish’s flat and convinces the slightly confused woman to escape with him. They’re too late and are intercepted by MI5 agents who take the pair back to Diana.

Slow Horses Episode 4 Ending: Why is the MI5 After the Slow Horses?

The kidnappers are also in the midst of a panicked getaway after Curly beheads Moe. While his companions, Larry and Zeppo, try to convince Curly to let Hassan go, the hot-headed kidnapper, still splattered in Moe’s blood, refuses. Hassan’s fate hangs in the balance, and things don’t look good for the kidnapped student. 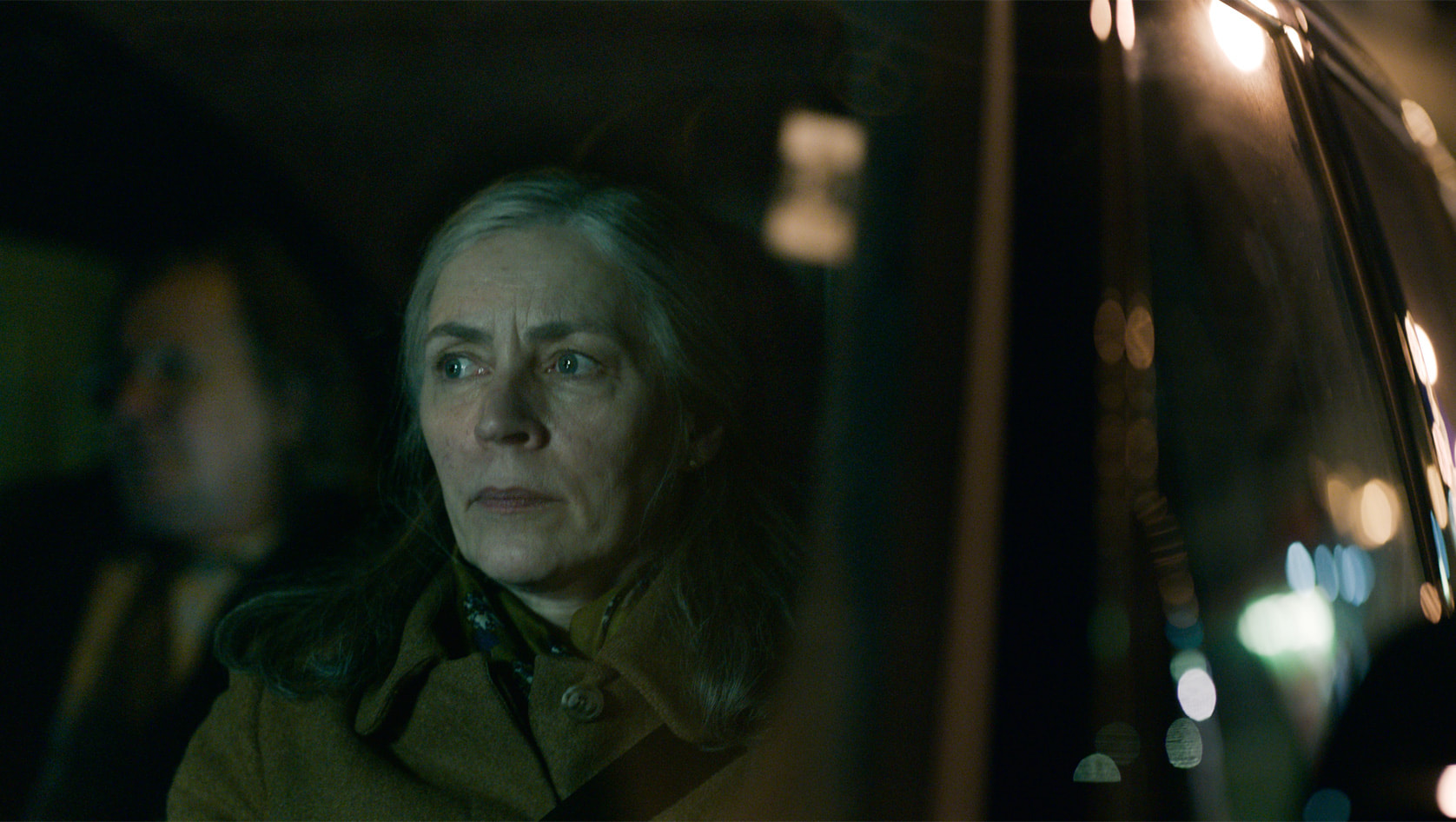 Back in the car with the agents, Jackson Lamb claims that Diana is trying to use the Slough House agents to cover her tracks. Unbeknownst to the MI5 agents, Jackson signals to Catherine to pull out the gun he’s hidden in her bag, and the two hijack the car, leaving the MI5 agents stranded.

The dramatic episode 4 sees a sudden turn in the relationship between the British Intelligence MI5 agency and its grimy sister agency at Slough House. MI5 agents are now after their Slough House counterparts instead of (as Jackson pointedly notes) trying to rescue Hassan. The reason behind this sudden rivalry seems to be Diana and the death of Moe, the kidnapper who is actually an undercover MI5 agent.

In episode 3, it is revealed that Diana has a hand in Hassan’s kidnapping, which has been orchestrated with ulterior motives. However, with Alan Black’s sudden murder, the entire operation seems to have gone sideways. If the MI5’s hand in the operation is revealed, essentially showing that a government agency is involved in kidnapping a citizen, all sorts of hell will break loose. Thus, Diana’s strategy seems to be to pin the blame on Jackson Lamb and his team, saying that the Slow Horses of Slough House have gone rogue.

Who is Alan Black?

Alan Black, who is so far known as the kidnapper Moe, is an undercover MI5 agent. Interestingly, Alan is also a former Slow Horse, and Diana uses his connection to Jackson Lamb to instigate that the latter might have something to do with the agent’s death. In fact, it is Diana who had put Alan undercover to make sure that Hassan wasn’t actually harmed by the kidnappers. However, now that Alan is dead, the abducted college student’s life lies in the hands of the actual kidnappers. 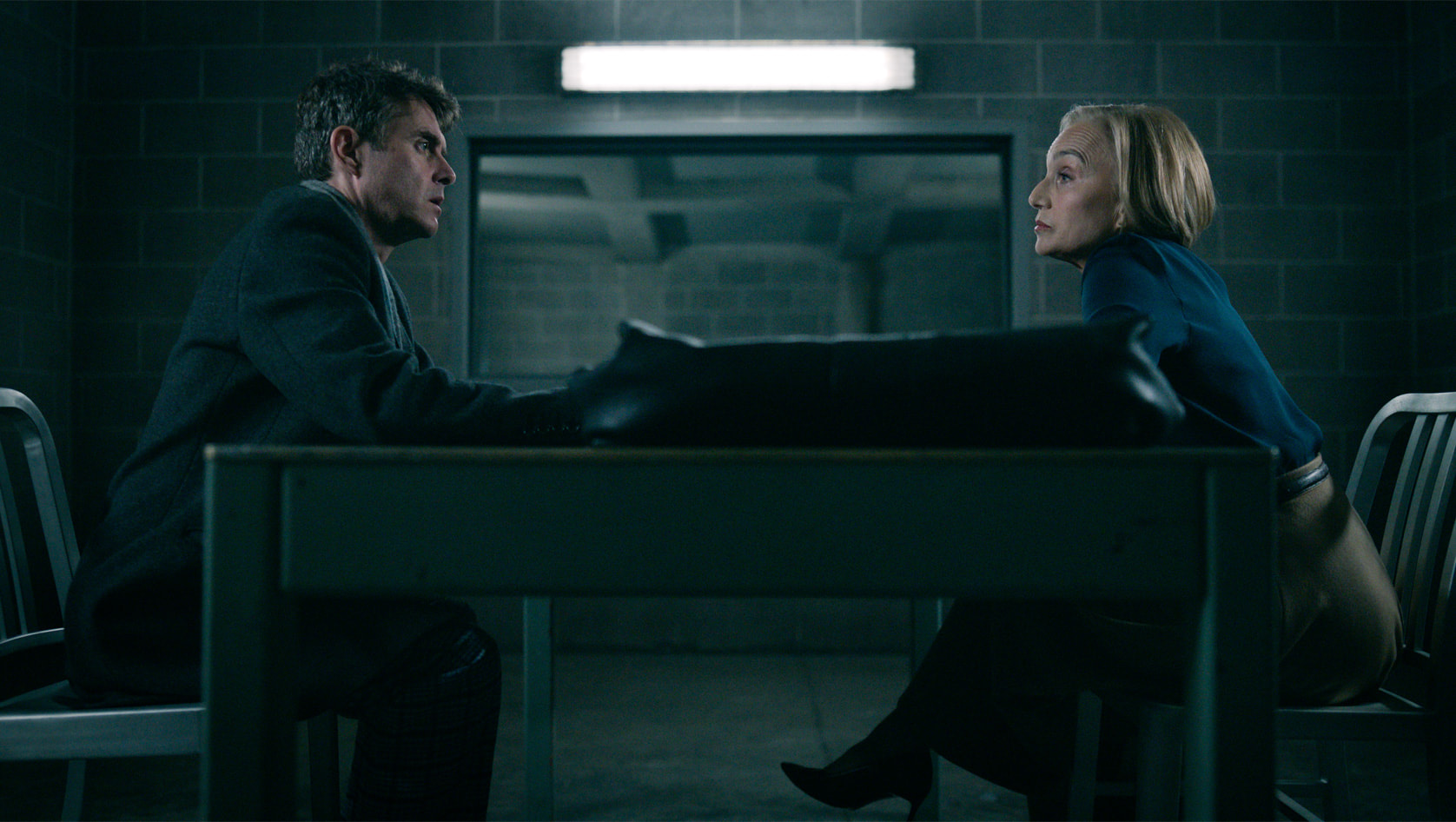 Finally, there also seems to be a tantalizing clue about Alan that is hinted at in episode 4 when River claims to have seen him earlier but can’t remember where. A visit to Sid Baker in the hospital seems to have jogged his memory but what River has finally remembered remains to be seen. Thus, the Slough House agent is last seen rushing to an as yet unknown location after making a connection between Alan Black and Diana Taverner.