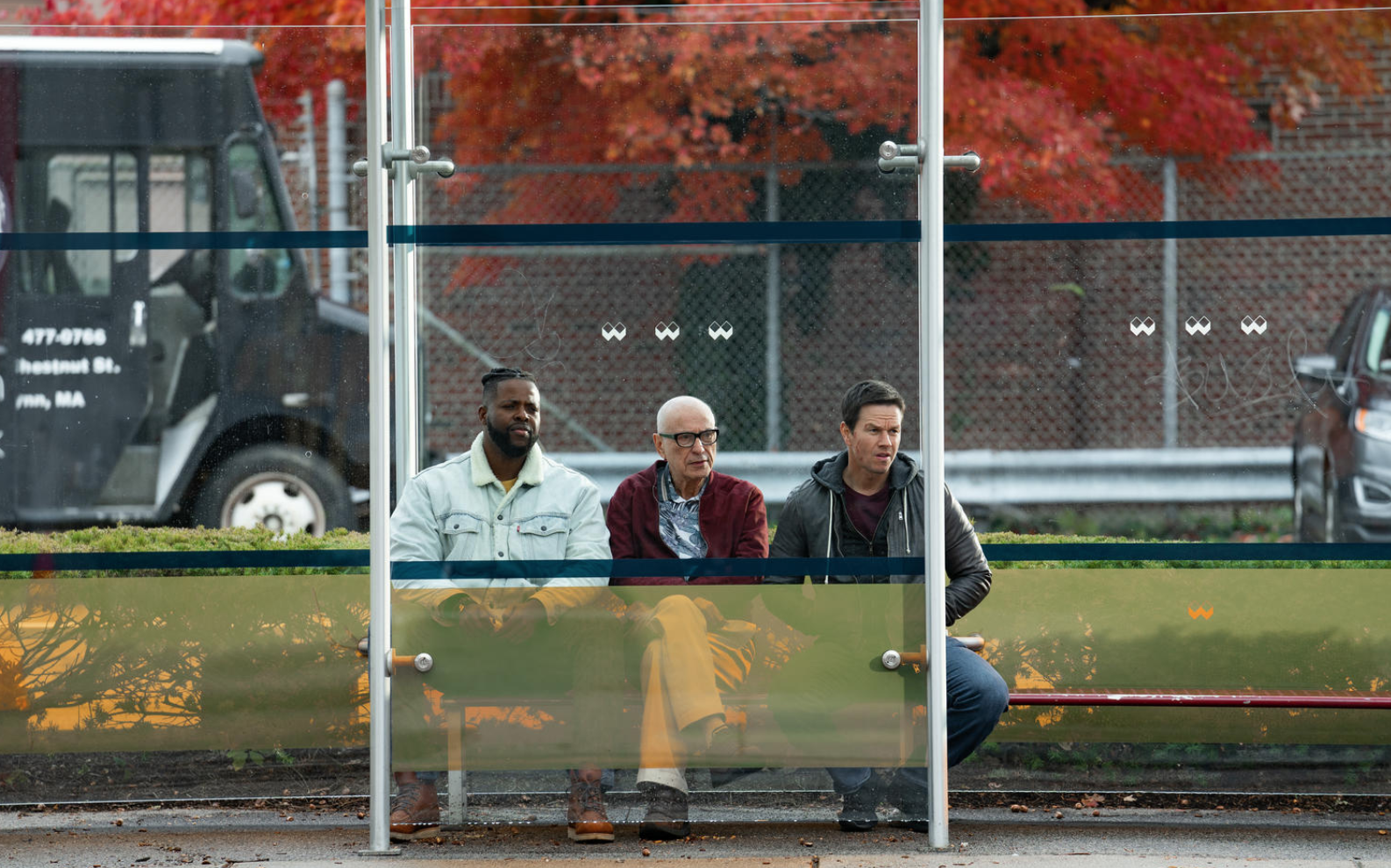 ‘Spenser Confidential’ is a Netflix film starring Mark Wahlberg that promises comedy, action and thrill in a holistic bundle. The film also marks the acting debut of Post Malone, adding one more facet to the movie’s appeal. A loose adaptation of Ace Atkin’s ‘Wonderland,’ it follows a former Boston cop, Spenser who was wrongly implicated in a crime and had to go to prison. Now, he teams up with an MMA fighter to fight crimes related to corruption and the people that sent him to jail.

The movie is directed by Peter Berg who has had an extremely successful partnership with Wahlberg. The duo has worked on the movies, ‘Patriots Day,’ ‘Lone Survivor,’ ‘Mile 22’ and ‘Deepwater Horizon’ previously. ‘Spenser Confidential’ has been met with positive reviews for its quick pacing and consistently well-choreographed and frequently appearing action.

Where Was Spenser Confidential Filmed?

‘Spenser Confidential’ is an action-packed story with a complex plot and multiple players. As mentioned earlier, it is a loose adaptation of Ace Atkin’s book, ‘Wonderland.’ Here is what a line from the book’s blurb says: “bitter rivals emerge, alliances turn, and the uglier pieces of the Boston political machine look to put an end to Spenser’s investigation.”

As one can tell, the Boston setting is quite integral to the story’s plot. Hence, that would leave many people to wonder whether the movie was actually filmed in Boston. Let’s find out.

Yes, ‘Spenser Confidential’ has indeed been filmed in and around Boston, in a variety of places in the state of Massachusetts. As mentioned earlier, the setting plays a huge role in the movie’s plot. Hence, filming in the same location as the plot’s setting would have certainly helped make ‘Spenser Confidential’ more authentic.

To begin with, Mark Wahlberg’s character stays with an aged man named Cimoli. The scenes set in Cimoli’s house were filmed on Peverell Street in Jones Hill in the Dorchester neighborhood of Boston. Interestingly, Peverell Street is where Mark Wahlberg spent a considerable amount of time while growing up. This is where he stayed in during his formative years. Hence, he also shared the following Instagram post with the caption “This is where it all began…Old Stomping Grounds,” taking a trip down memory lane.

Other than that, there are several scenes set inside a prison since Detective Spenser is shown to have been an inmate for some time. Scenes set in the prison were filmed at the Massachusetts Correctional Institute- Cedar Junction in South Walpole which was previously called Walpole State Prison.

This is where most of the scenes involving Post Malone’s character were filmed. The artist had been slightly nervous before shooting his first scene and had carried a 12-pack of beer on set, at the actual prison.

Moreover, according to local sources filming was also carried out at a strip mall on Bridge Street in Weymouth, Massachusetts. In all probability, these scenes were filmed at the adult entertainment store, Amazing Intimate Essentials on 138 Bridge Street in North Weymouth.

Other than that, filming was also carried out in the bathroom supply store, Republic’s Collection on Bridge Street, Weymouth. This is where the scene in which the character, Hawk drives through a restaurant’s glass window was filmed. Republic’s Collection was converted to Marcela’s Burritos for filming. This scene also appears in the trailer. You can watch it below (the scene appears from 0:56 to 1:24).

Plus, filming was also carried out on Granite Plaza in Braintree, Massachusetts. Apart from that, the production crew had also been spotted filming at Malden, Revere and Raynham.